Patanjali has also assured the lenders that it would invest extra capital required to revive the company. 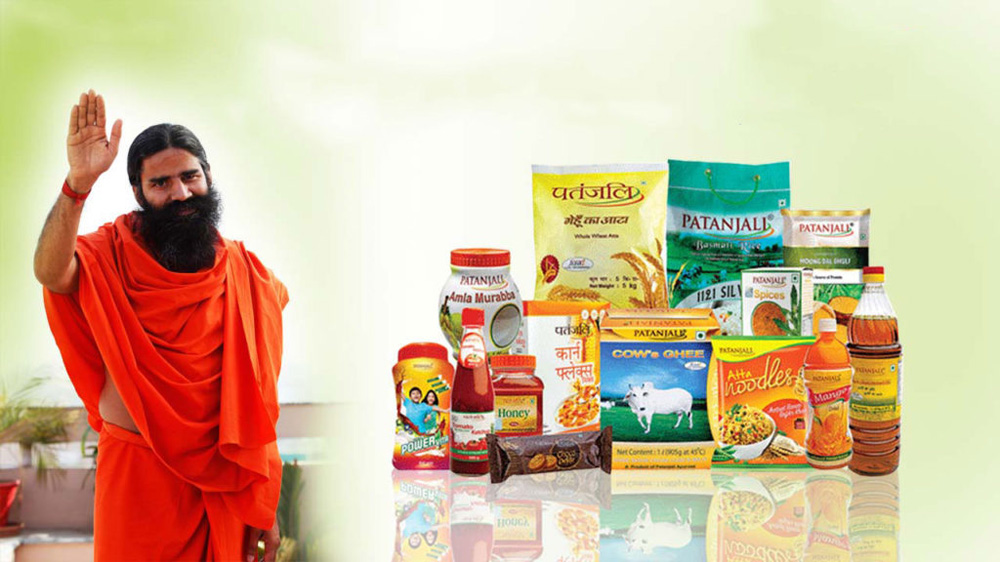 Baba Ramdev-led Patanjali Ayurveda has made the revised offer to the Committee of Creditors (CoC) for the debt ridden company Ruchi Soya, sources said.

As per the sources, the latest bid is around 30 per cent higher than offered by vying Adani group, which has offered around Rs 3,300 crore to the company.

For the revised offer, the Yoga Guru led Patanjali group met the CoC of Ruchi Soya, said a source, adding that they had asked the group to sweeten the offer.

Patanjali has also assured the lenders that it would invest extra capital required to revive the company.

Haridwar-based Patanjali group had emerged as the front runner with a bid of over Rs 4,000 crore to acquire Ruchi Soya.

The CoC of the company is meeting tomorrow and may finalise the bids.

When contacted, Patanjali spokesperson S K Tijarawala said, "Tomorrow CoC is meeting and we are waiting for the outcome."

Ruchi Soya Which has many manufacturing plants and leading brands include Nutrela, Mahakosh, Sunrich, Ruchi Star and Ruchi Gold in its credit is facing the insolvency proceedings for a total debt of about Rs 12,000 crore.

Earlier, Patanjali Spokesperson had said that the company has bid for Ruchi Soya as it aims to be a major player in edible oil segment, particularly soybean oil. It also wants to work for farmers benefit.

In December 2017, Ruchi Soya Industries Ltd went into the Corporate Insolvency Resolution Process (CIRP) and Shailendra Ajmera was appointed to act as interim resolution Professional (IRP). The appointment was made by the National Company Law Tribunal (NCLT) on the application of the creditors Standard Chartered Bank and DBS Bank Ltd, under the Insolvency and Bankruptcy Code.