The secrets of Indian cuisine - What affects its taste 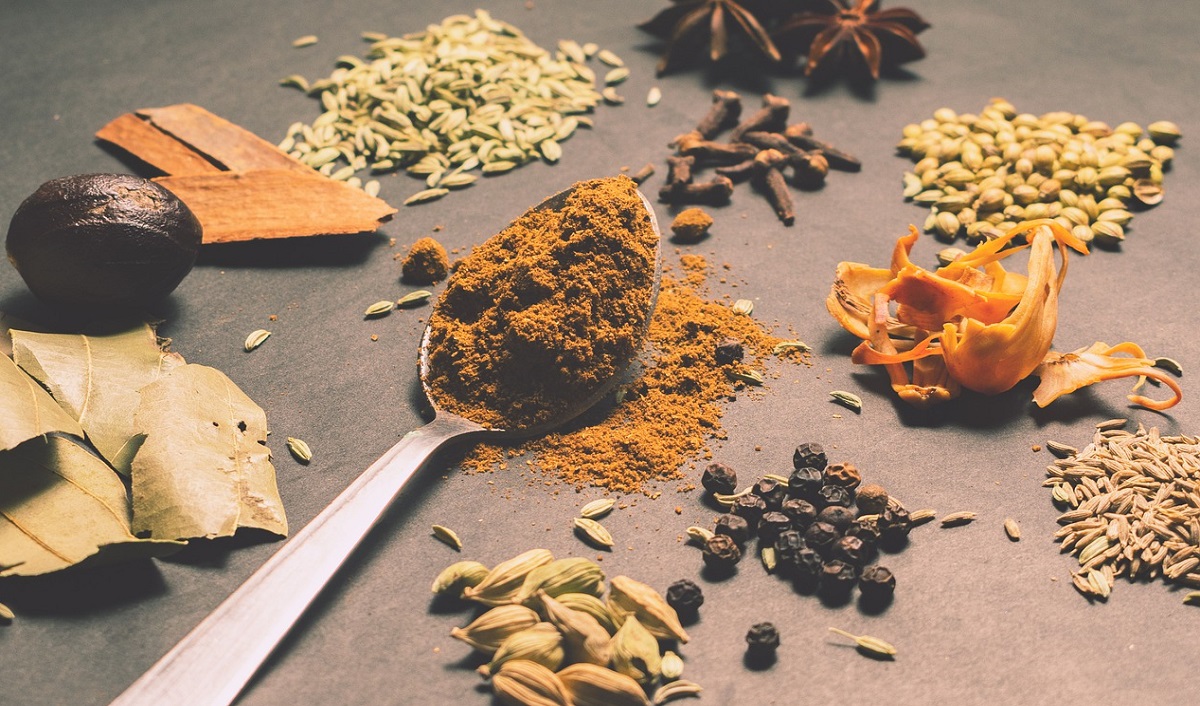 Indian cuisine holds a startling history of 8000 years of numerous groups and cultures along with 2000 plus traditional Indian recipes. Diversity in flavours leaves everyone dumbstruck. Further, the historical trade with British and Portuguese added more astounding factors to Indian cuisine.

The Delicious Delicacies and Culinary Creations

The popular reason behind the secrets of Indian recipes is that the flavours don’t overlap. The human brain is blessed to register the sensory impression whenever the chemical sensors, taste, and smell, interact with the substance. Indian cuisine is something that tastes out of this world because of its versatility and symphony. Infinite arrays of fresh spices do the magic with the ingredients and the results are simply finger-licking with the perk of intoxicating aromas.

The list of spices, ingredients, methods of cooking, rural touch, unique style of cooking, culinary skills, etc. is some of the most popular and known facts which have made Indian cuisine stand out from the crowd and made it heavenly delicious. Indian food is not only piquant but healthy too, with its unique blend of spices. Unquestionably, each ingredient stands alone and does not resemble each other. Indian culinary style is way more diverse than the people living in the country.

The Indian cuisine is not only restricted up to Indian’s plates but people beyond India cherish and embrace various culinary creations. From South to North India, Idli & dosa to Butter chicken, Indian cuisine has spread its flavorful wings of taste among food connoisseurs around the world.

India’s wide geography, foreign influences, different culture, climate, faith and religion, and beliefs are few facts that count before the spices and anything else. It makes us the king when it comes to the food and amazing varieties. Foreign influences of traders, pilgrims, foreign settlers, etc have enhanced the Indian cooking styles.

Also, while the northern region is mountainous, flat, and fertile; the southern region is lush green and tropical. The temperature in different regions of India contributes to a variety of spices grown in different regions. Moreover, Ayurveda is seen as a traditional system of healing in India. People in India believe that six basic tastes help in healing specific problems: salty, sweet, sour, pungent, bitter, and astringent.

Apart from these geographical factors, here are few prominent factors that make Indian cuisine a multidimensional and healthy cuisine:

India is considered rich when it comes to diverse cultures and the history of Indian cuisine is the strongest proof. India is the country where one can find a different blend of taste in different regions. It is amazing how the cuisine changes its blend of taste every 100kms. With different cultural backgrounds come different culinary skills. A plethora of varieties can be explored at different locations in the country. While Idlis, Rassam, Sambhar are the pride of South India; Butter chicken, Baati chokha, Rogan Josh are North Indian dishes. Parsee food such as lamb dhansak is found in the west in Gujarat and Mumbai and is prepared on special occasions only.

Indian cuisine is synonymous with complexity, in some or another way. The method of preparing Indian cuisine dishes is no cakewalk. It takes patience, the art of cooking, and techniques. Some Indian dishes take long hours of preparation before cooking like soaking and marinating. For instance, Nihari is cooked overnight using lots of spices. Slow cooking is a very significant part of typical Indian dishes. Achieving perfection in understanding these techniques is an art in itself.

The best part about Indian dishes is that you don’t need to stick to measurements and a particular way of cooking. One can easily find different tastes in different parts of the country or even outside India. Every single Indian dish has many methods of preparing and the credit goes to its versatility. This inconsistency makes every Indian dish unique and mouthwatering.

Spices: A King of Secrets: The unique combination of spices and herbs makes Indian cuisine stand ahead of all other cuisines of the world. The use of premium quality spices such as peppercorns, nutmeg, saffron, cinnamon, Bay leaf, Black pepper, Basil leaves, Cloves, Coriander, Curry Leaves makes it appetizing. These spices, when mixed to prepare any dish, adds subtleness to the dish.

The aroma of these spices attracts and treats taste buds uniquely. Every individual family, community, restaurant, and region has its own way of mixing spices according to their taste preferences. Unlike any other country, Indians do not prefer the simple procedure of pre-mixed spices. India is blessed with a wide range of spices and this factor dominates every other factor which makes Indian cuisine stand out.

Indians believe that food is not only consumed for the taste but also helps to treat and cure physical, mental, and emotional ailments. The list knows no limit when it comes to the secrets which make Indian cuisine unique. Indian cuisine is filled with richness and depth. The history and people around the world address, cherish and embrace the origin of Indian cuisine. 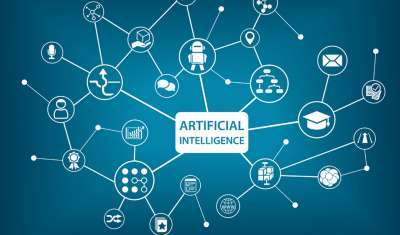 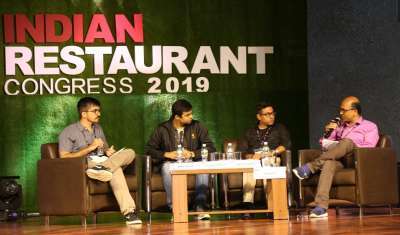 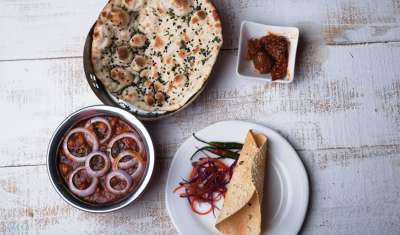