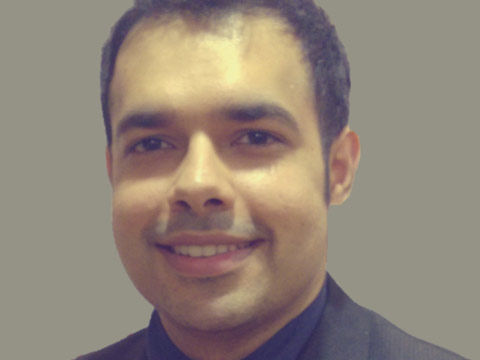 How did you come up with the idea of launching Australian Mandarin fruit in India?

As Mandarin is a very juicy fruit, the brics is very high. It is very sweet in taste and can hold on shelf for 10 days and its high quality inspired us to bring Australian Mandarin to the Indian consumers. This fruit is doing well globally. Ironbark is exporting the fruit to countries like Taiwan, Indonesia, and China among others. They want to have their product in India and our company wants to make sure that this Finland fruit is available in India.

Initially how are you going to promote the fruit in India?

We are promoting through wet sampling and loyalty rewards programme with our 10,000 members across the country. These members already know that this product will be available in the 28 cities which we are covering in the first stage. We have tied up with 700 outlets of Reliance which will have this fruit available. Also, we tied up with Hypercity, Icko and Bigbasket.com.

We have also tied up with all the leading hotels like Oberoi, Taj, Four Seasons and Marriott and restaurants as well to promote food which can be combined with dessert palates like Mandarin mojito and Mandarin cheese cakes.

Who's the target consumer group?

We target higher customers and middle class consumers from urban parts. In three to four years down the line, we will look at mass market wherein we will look at growing in India. We wanted the fruit to be in the price bracket of Rs 80-100 with the support of Ironbark in the next five years.

What is the quantity of mandarin you are importing?

Initially, we are importing 50 million tons of Australian mandarin. In one year we are targeting to import around 150 tons and 2,000 tons in five years.

How long can the fruit sustain in Indian atmosphere?

Citrus is very high in properties like brics. The fruit can be kept outside for 10 days and in the fridge it can stay longer for up to 75 days.

How will the fruit help the health of the Indian consumer?

What is the turnover you are expecting in the first year of launch?

After citrus, which will be the global fruit you will be launching next?

After citrus, we will have different varieties of Apple in the coming two months. And then in the next three to four months, we will be launching Persimmon from Spain. 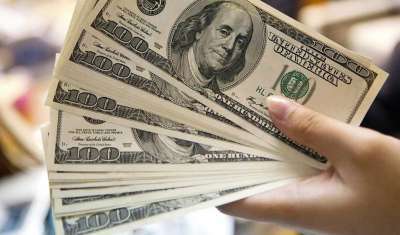 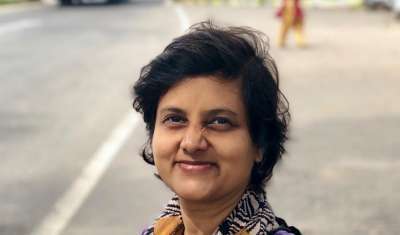