Short Description
It is heard that the long shut outlets will re-open soon as there is a change in the management for the region. 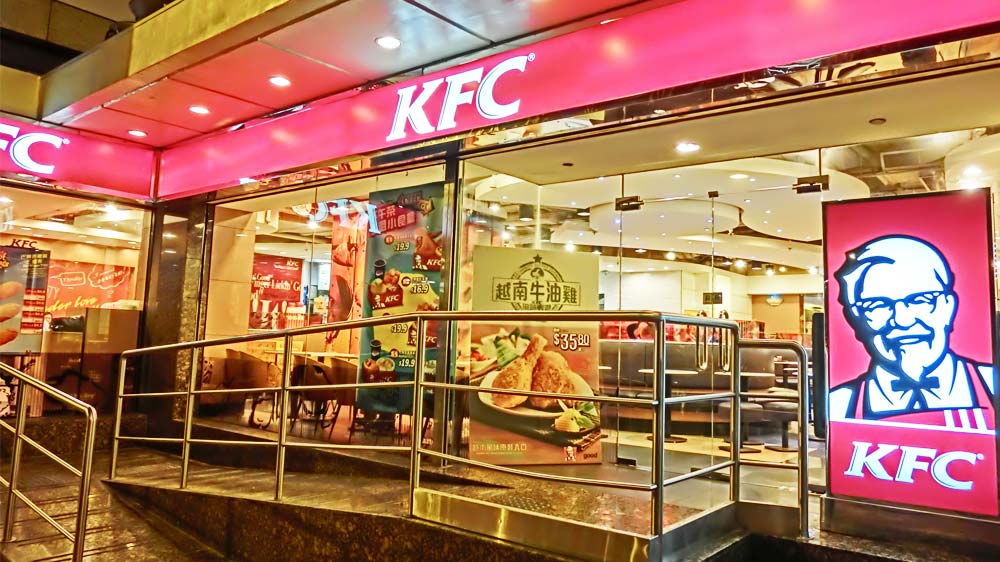 KFC, one of the largest QSR brands under Yum! is facing issues of sales drop, making the brand to shut or cut sizes of its many of stores in India and in the neighbouring region.

According to a latest research by Franchise India, more than dozen outlets of the global QSR chain have been found non-operational in the parts of Delhi, Chandigarh, Panchkula nad Mohali which was among the top performing regions of the brand.

It is heard that the long shut outlets will re-open soon as there is a change in the management for the region.

“Yes, it is true that the outlets have been shut down from a long time. Earlier A.N Traders Pvt Ltd was operating the outlets for KFC in the region but now franchisee for this region is Sapphire Foods India Pvt Ltd who will be taking over operations part.,” shared a source from the brand on the condition of anonymity.

A N Traders Pvt. Ltd. was incorporated in 1994 and is based in New Delhi, India.

This transaction has resulted in Sapphire Foods India Private Limited becoming one of the largest owners of the Pizza Hut franchise in India. The deal was closed on September 15, 2015. 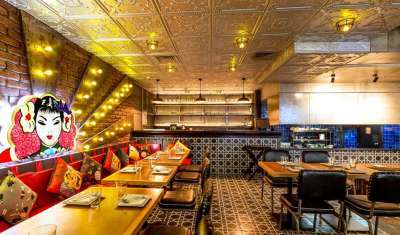 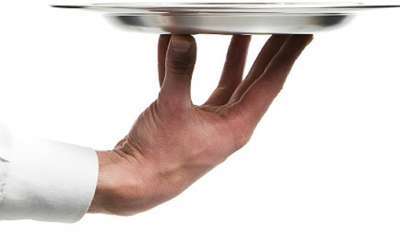 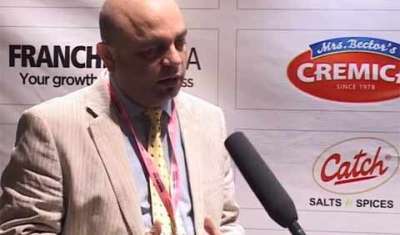