Short Description
According to the Sea Food Exporters Association of India, the Sea Food Export market today is worth about Rs. 10,000 crores and employs over 3 lakh citizens partnering in larger way in the development of Indian Economy. 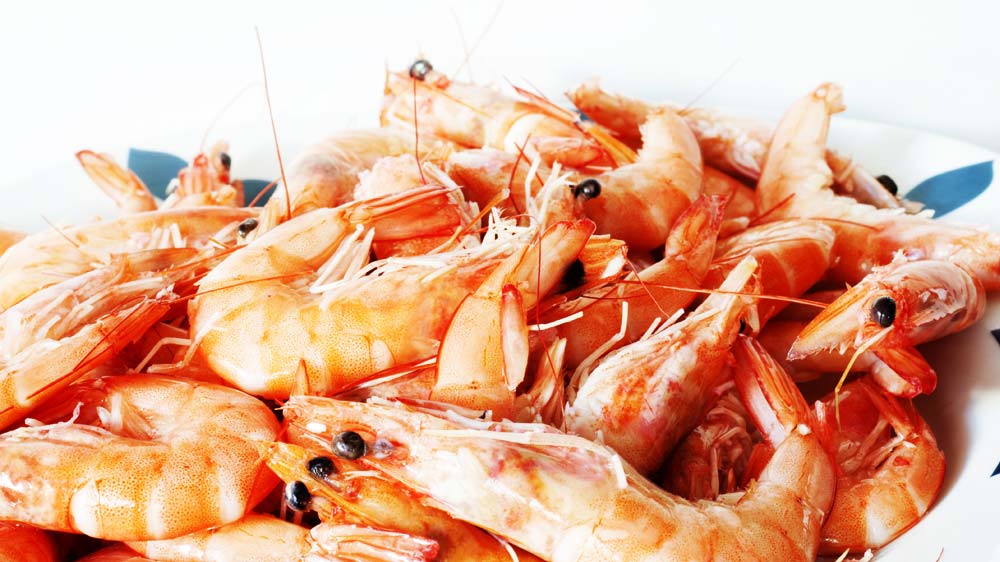 Indian seafood Industry has emerged in a long way; it transports seafood products to more than 100 countries today with some of the top suppliers in its record. And, as there is increase in availability of better logistic network of the Seafood Suppliers and more awareness of Seafood amongst people, the numbers are even increasing.

According to the Sea Food Exporters Association of India, the Sea Food Export market today is worth about Rs. 10,000 crores and employs over 3 lakh citizens partnering in larger way in the development of Indian Economy. The Indian sea food export industry by and large still remains fragmented and dominated by traditional methods with excessive labour deployment. The Sea Food Export industry in India currently generates 5.2 per cent of total industry value for Asia-Pacific. India’s share in the world Sea Food market is around 1.74 per cent.

There are three main challenges that the industry faces today- consumer, infrastructure and shore side. Consumers are still of the belief that the fishing community which was supplying them for long can provide them better sea food creating a barrier in the growth of the organised sea food industry. Followed by infrastructure, as there is no cold chain and chilling mechanism to keep the fish fresh for delivery, the vans with refrigerators and chillers or public transport or people from whom the suppliers can outsource the service. Lastly, the shore end, the fishermen didn’t know how to take care of fish. “We convinced the fishermen to preserve the fish, to use ice and to not save money on ice and then we promised them that we sell those fish at good prices,” shared Sangram Sawant, Founder and CEO of Pescafresh.

Other key issue for the downfall is the challenged economy which leads the consumers limit their amount on spending outside dining. “There is a group of consumers out there that still love fried seafood, creating a value message can help keep consumption at a reasonable level”, pointed Monte Jump, executive vice president of marketing for Captain D’s to QSR magazine. The top selling seafood items such as Prawns, Sole Fish, King Fish, Basa Fish, Salmon Fish, Squids, Crabs and Lobsters in India, are however, can be seen in the extended menu list of some of the favoured Japanese restaurants in India.

“The challenges faced by us as a company are majorly of supplying the products to small towns and cities as there no proper way of transporting the products at the correct temperature to the end clients. Although, we ensure that we maintain the product quality till the handling of our products to our distributors nationwide” said Maneet Pal Singh, Director-Operations at Wiser Foods.

Finding a road to success

Seafood exports have enhanced a lot over the time and that is why now it is growing. Therefore, Sea Food Export industry in India also expected to accelerate from its current value growth position i.e. CAGR of 8.3 per cent in the 2010- 2015 period, the industry is expected to reach a value of Rs 50,000 crores by the end of 2015, an increase of 49.2 per cent since 2005. This will also create demand for more Sea Foods.

“Gadre Marine is one of the top exporters of sea food export in India, by joining hand with Chef Vikas Khanna to present some of the coolest recipes, we are looking at changing the way people consume sea food,” shared Arjun Gadre of Gadre Marine. 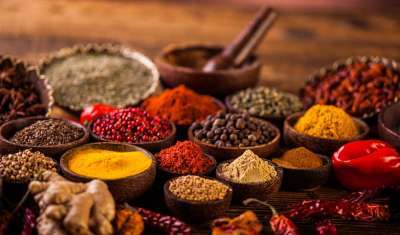 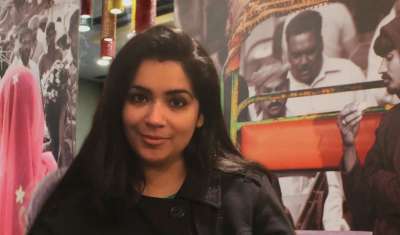 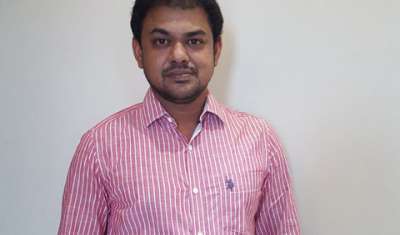