Short Description
As per the survey, the National Capital Region (NCR), Maharashtra and Karnataka form the major hub for Swedish companies. 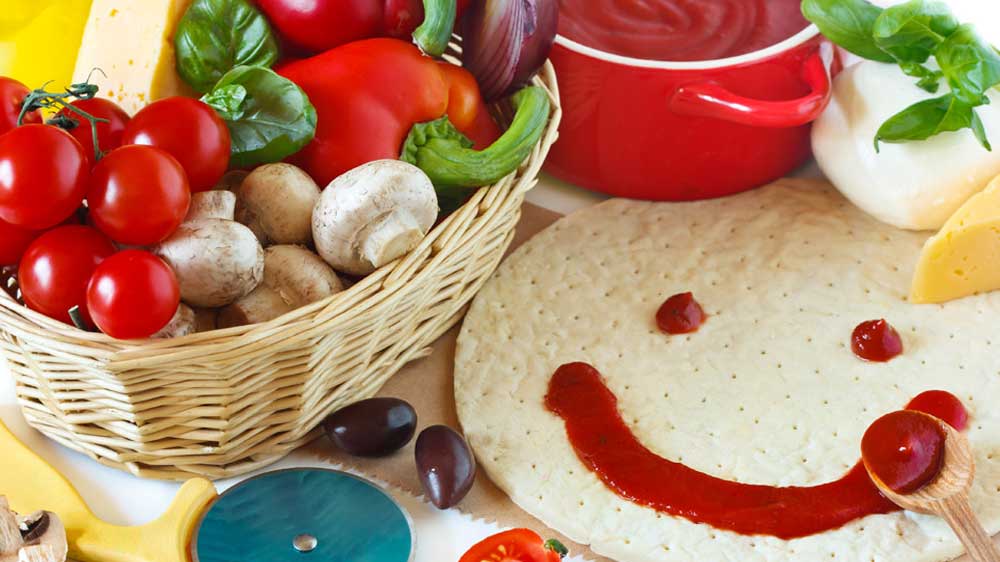 With growing food processing as the major sector in Indian economy, Swedish companies which are into manufacturing are bullish on India and see the country as a major investment destination as well as an important hub for exports.

According to the business climate survey conducted by Swedish Chamber of Commerce India, about 70 per cent of the Swedish companies see India as a major exports hub, reported PTI.

"This is against only 30 per cent of the companies expressing such sentiment last year," it said.

Swedish companies have been present in India for decades and have helped generate 1.60 lakh direct jobs in the country.

"The companies also feel that for India to truly take its place in the global value chain, there are key reforms that need to materialise," it added.

The survey is based on the experience of 141 Swedish companies doing business in India from sectors like engineering products, IT/telecom, fashion and lifestyle, healthcare, automotive, services and defence.

As per the survey, the National Capital Region (NCR), Maharashtra and Karnataka form the major hub for Swedish companies.

"About 90 per cent indicate that they will focus their investments in states they are already present in while 30 per cent are looking to expand into 3 new states - Tamil Nadu (10 companies), Rajasthan (8) and Gujarat (6)," it added.

Maharashtra continued to be a very important hub for Swedish businesses, with one out of 3 companies having their head office in the state, while most manufacturing companies have some presence.

Companies have chosen Maharashtra mainly because of the strategic location for imports and exports and proximity to strategic business partners, it reasoned.

"Swedish companies in India have a positive business sentiment in doing business here despite a slightly lower figure compared to last year. They continue to invest and expand their manufacturing and operations," Fredrika Ornbrant, Consul General of Sweden, Mumbai, said.

The survey has been conducted by Swedish Chamber of Commerce India, in partnership with the Embassy of Sweden, Consulate General in Mumbai, and Business Sweden. 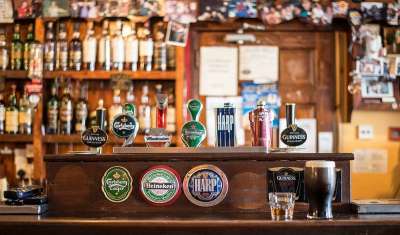 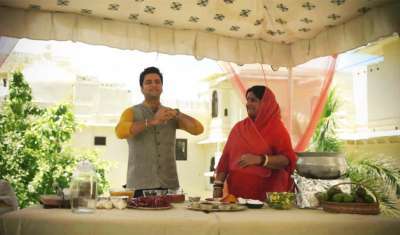 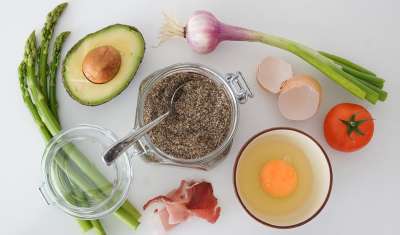