The snack-maker has emerged as the sole bidder for debt-ridden dairy company Kwality. 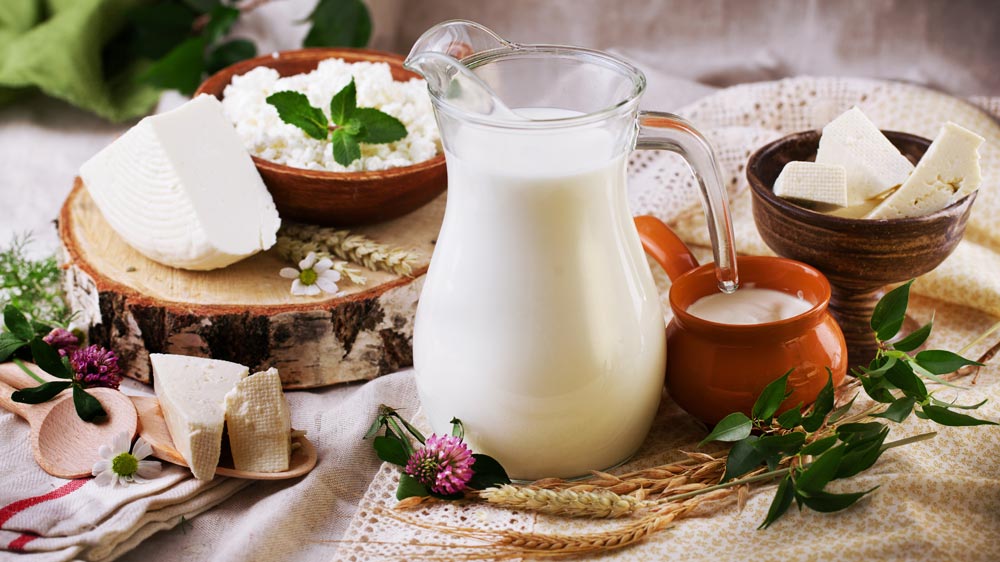 The snack-maker has emerged as the sole bidder for debt-ridden dairy company Kwality with an offer of around Rs 130 crore in the ongoing insolvency process.

The lenders are likely to vote on Haldiram's bid later this month with the extended insolvency resolution process due to end in early November. Kwality, which owes around Rs 1,900 core to a clutch of lenders, was referred for insolvency resolution to NCLT in December, when it failed to stick to a repayment schedule to pay off private equity fund, KKR.

Haldiram Group, set up as a backward integration company for Kwality Ice Creams India, had raised Rs 300 crore from KKR in 2016 along with an additional commitment of Rs 220 crore, to fund its expansion into the consumer segment.

From being a back-end player for FMCG majors such as Amul and Britannia, the company started selling value-added dairy products ranging from ghee and paneer to flavoured milk and lassi under the "Dairy Best" brand.