What it takes to build a brand out of comfort area 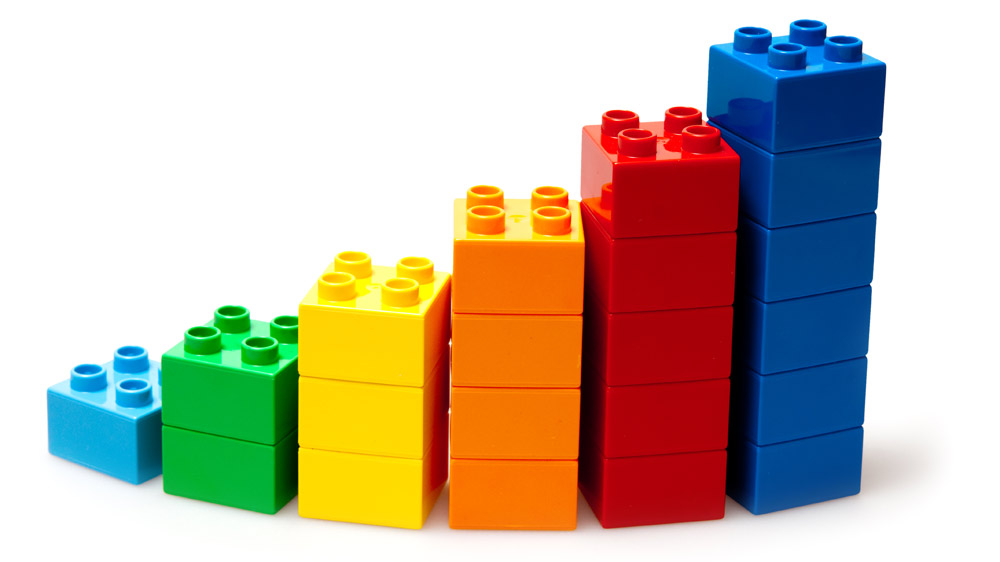 At a time when there are 100 of restaurants opening daily building a brand and continuously expanding it to new markets is a tough task. Now a days we see that people open a restaurant with lots of zeal and Tamasha but sorry to say that there are only 5 per cent of them who actually survive in this tough market.

According to experts, the capability of an organisation depends on three virtues- resources which can always be bought and added; processes which converts resources into products at the end of the day and finally the priorities. Start-up these days are mistaken on these parameters and are in a hurry to excel brands without having a strong backend or research in place and that’s where they fail. “When it comes to scale, every promoter gets in the business with some vision in mind, someone getting in because it is glamorous and they won’t be the part of journey, somebody getting out and working on something or somebody just got dive into the business- its lovely and at the end you all have your goals coming in. The first would be either of the three or they are over aggressive and they don’t want to do wrong things. Whether you commit so many things during first and second year and then you pull it back and rather you have done something and you do not do how to go further,” believes Reynold Fernandes, CEO- Oriental Cuisines which is running restaurants brands like Wangs Kitchen, China Town and the French Loaf amongst others in India.

Also, India being a tough and demanding market there is chances that people do not accept those changes quickly. They take some time to accept the changes in the market. For example...the first bar and night club in India was not that hit as we see the trend catching up these days. And, it is because of the market only as it is becoming much more mature today. “With any new products that you do there is chances that you fail. With scaling up you need to know the market...go slow, keep research ready,” adds Mihir Desai of The Bar Stock Exchange fame who innovated the idea of drinking at a bar by setting price according to the stock market adding that since there is less concept bars in international market and we got lots of buyers for our brand. We did research and will be opening Dubai soon.

Expanding beyond geographies involves lots of challenges and risk. If you are not well aware of the market, trend and the people preferences in that particular market. There is a greater chance of failure for amateur who are continuously doing new. But there is a crowd out there who believe in taking risk and innovative things. And, based on the responses this kind of brand or owner decides what to do next.

“I am a risk taker. Once we got out our fear, we can do anything. We are one of the few restaurants in the world which serves four bases,” shares Vipin Sachdev, MD at Tuscana Pizzeria which was among one of the top franchisees in Asia and who took it as a challenge to open his own restaurants out of the desire that if he can manage work at Subway, why can’t he have his own restaurant.

Though, it is not easy to own and win as a restaurateur. But if your prepositions are in place you are definitely going to rule the restaurant business. 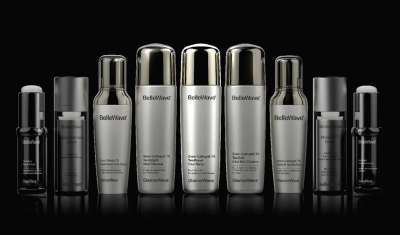 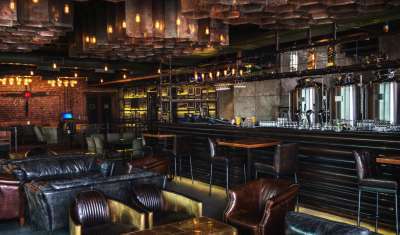