Short Description
In an exclusive interview with Restaurant India, Chef Manjunath Mural of Song of India shares his journey. 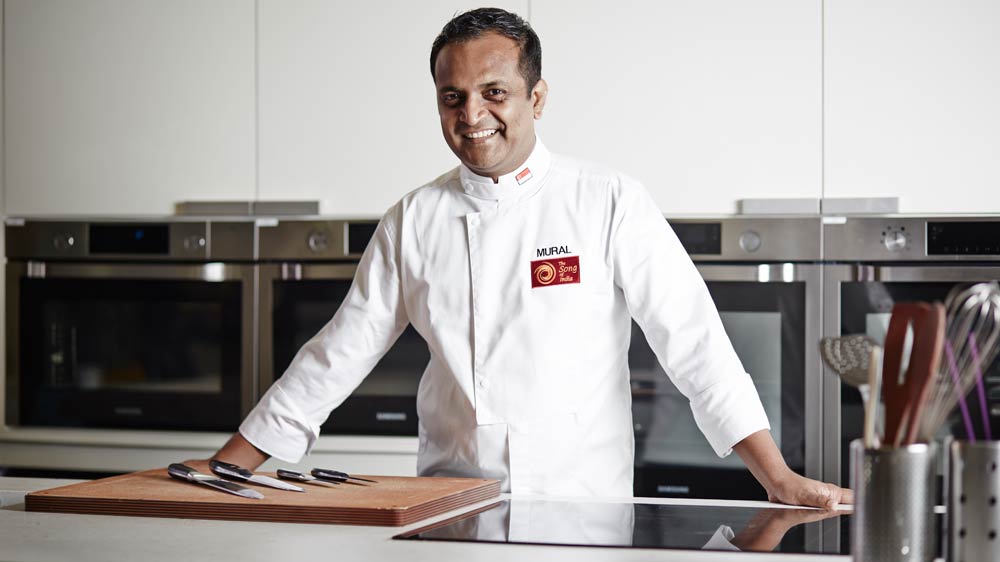 Chef Manjunath Mural is amongst one of those chefs who is making India proud at the global level. Mumbai-born Chef who is running Song of India has won his second Michelin star this year. Coming from family of Doctors with his father being an ayurvedic doctor, mother a homeopathy practitioner, brother a radiologist and sister an occupational therapist, Manjunath was expected to follow their footsteps, but he wanted to explore his hands at cooking. Known for creating unique flavours, Chef Manju’s Kofta has gained a global prominence.

Whenever I serve a guest they ask me are you a north Indian restaurant or a south Indian restaurant because the general perception is like that. I am calling my food a journey through India because it’s not about two zones or region. I am serving best foods from every region. For ex: Dhokla from west, Bengal curry from Bengal representing varied cuisines. For me Indian cuisine is an haute cuisine.

People have started recognising Indian food in a modern avatar as lots of chefs and restaurateurs are promoting it. Chefs like Manish Mehrotra, Chef Atul Kochhar and Vineet Bhatia have already created an example for it. I think it will go slowly but the process is already on the constructive way. In another 5-8 years our food will be at global level. Also as an Indian we really need to adopt our cuisine because we think in a very traditional style. So, if chicken tikka masala is presented in a very different way we as a young generation should accept and promote this at global level. I think the Indian food standard in last 5 years has gone to a new height. They will have to sail belief on what they are doing.  Tweaking, presentation is few things which will take Indian food to new heights.

A ‘Song’ of Flavours

My prime focus is south East Asia and I want to prove that Indian food can be modern. I am doing lots of dishes which are Asian influence but the taste is very traditional, the method is very traditional. I do food from all over India. I serve cuisine which is not so popular and people are not much aware of. I focus on set menu like soup, starters, sorbet, desserts, main course with mix of western menu and traditional Ingredients. I also pair wine and whisky in my menu.

Localisation is the Key

I cook the food according to the region I am doing. I always focus on the local taste. There are no doubt people here like Indian food but it has to be cooked with appropriate care and according to their taste. It shouldn’t be too spicy, saucy. As a chef we need to understand the local palate and when you bring the Indian cuisine after that on the table you will great response. Guests at my restaurant love char grilled foods and since they are sea food eaters we offer them char grilled sea food platters. They also love curries and parathas with less oil and spice.

Serve good and tasty food everyday with consistency and people will come back to you. Consistency, quality is very important. Also, when you do food with love and passion you are already having all those characters. I try to keep my staff very happy. I give my staff empowerment to decide on food. 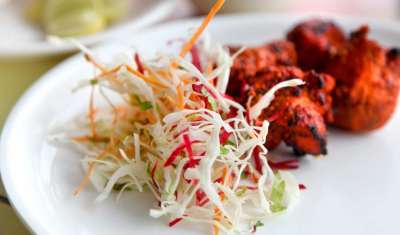 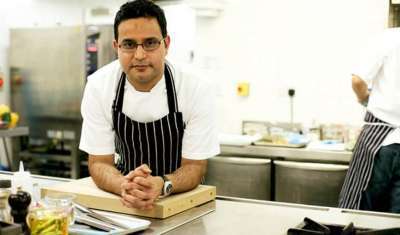 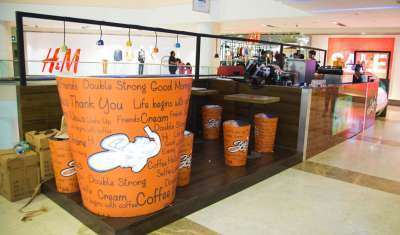 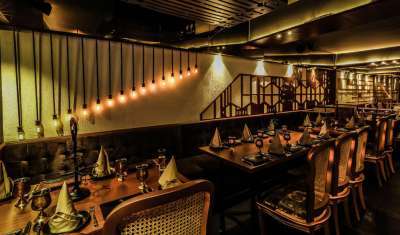