Why Restaurants are retracing the Cultural Roots

Short Description
Diners don’t read the menu from front to back; they scan it quickly spending an average of 109 seconds. 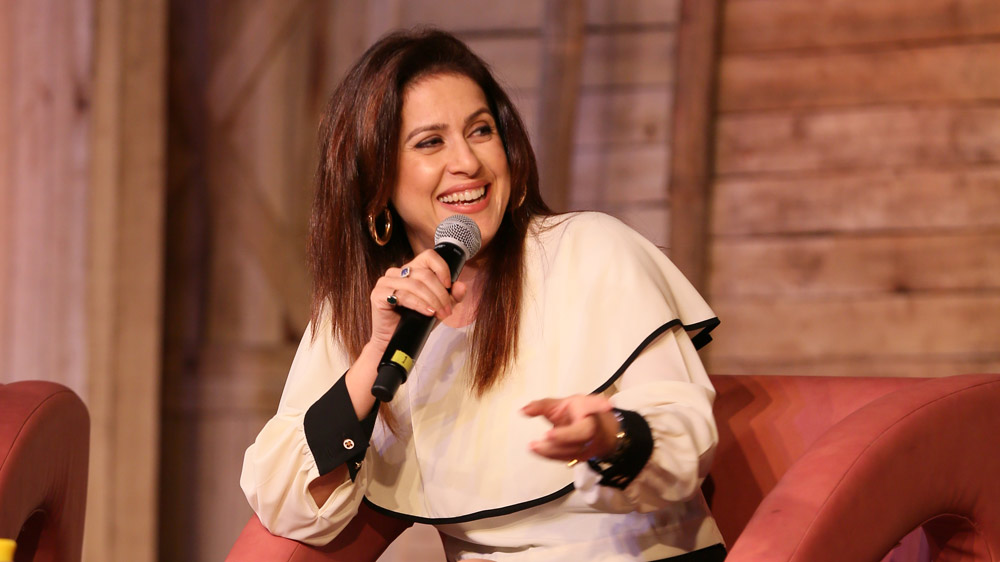 Consumer psychology and restaurant marketing go hand in hand when it comes to designing menus. Restaurant industry follows its own set of psychological strategies called menu engineering. Menu engineers lay down an intricate study of the visual and verbal psychology on why people order, what they order and use that valuable information to design menus in a way that maximizes restaurant profits.

According to Gallup poll, diners don’t read the menu from front to back; they scan it quickly spending an average of 109 seconds. Most researchers have analyzed from their surveys that when diners scan a menu, their eyes tend to gravitate first towards the upper right-hand corner of a menu known as the “sweet spot” in the sector. As a result, many restaurants place the menu item they want to sell the most in that location. Menus are indeed the silent salesmen of a restaurant.

How did your journey in the world of food begin? What inspired you to take this field forward?

I have always enjoyed cooking. My mother was a great cook due to which I also started developing skills and love for food. After my father passed away, I started giving company to my mother in the kitchen. I was barely 8 years old when I first started cooking. In boarding school, I was the best at Home Science and spent a lot of time in the cafeteria trying my hands at cooking. I wasn’t keen on taking food as a career until Chef Sanjeev Kapoor offered me a cookery show for kids for his upcoming new channel, FoodFood. This marked my journey as a chef. I have studied culinary arts from Singapore and I am soon launching my book on recipes and a youtube channel.

What is your take on changing consumer tastes and preferences? What is the best way of catering to the constantly changing needs?

The human mind is very inconsistent and craves for something new every now and then. Restaurants have to keep this in mind while designing the food menu. They have to make alterations according to the changing needs and serve the best interest of the consumers. Having said that there are still many food chains which have been consistent in their menus and people visit them often due to the tasty food they offer. Ultimately, it is the taste in food which sells and creates a need in consumers. Hence, the menu should sell food rich in taste as that matter the most to the customers.

What should be the element of uniqueness in the food menu? How do you like to impress your consumers when it comes to food?

As I said earlier, taste is the USP. Scrumptious food sells. Things like presentation come later on. People enjoy delicious meals and they crave for the same. I personally believe in the consumption of healthy food and cook the same for the customers whether they are kids or adults. I make healthy meals which look like junk food to the children. They enjoy it thoroughly because of the pleasant and distinct flavor. The menu should be nutritious and at the same time mouth-watering.

What other factors should be kept in mind while designing the food menu?

Taste, consumer preference, and health are the main points to keep in mind. The menu should comprise food items that do not interfere with the good health of a consumer. Hence, it should keep healthy dishes while maintaining the ‘yummy’ factor. Ever since I joined the food industry I have always prioritized on selling only healthy food. It is good to see that people have migrated towards organic food and are retracing the cultural roots.

First impression is the last impression. What according to you is the tool for creating an everlasting impression on the consumers' mind?

Service and hospitality matter the most to me in a restaurant. A consumer must leave the eatery with good experience and fond memories. When a waiter mispronounces a dish, it puts me off. Hence, these little things should be taken care of.

Not Sponsored
Home Title
How is Your Menu Acting as a Silent Salesmen
Food Menu
Live: People Reading Now 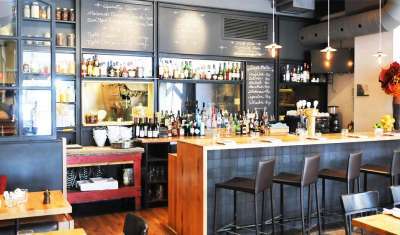