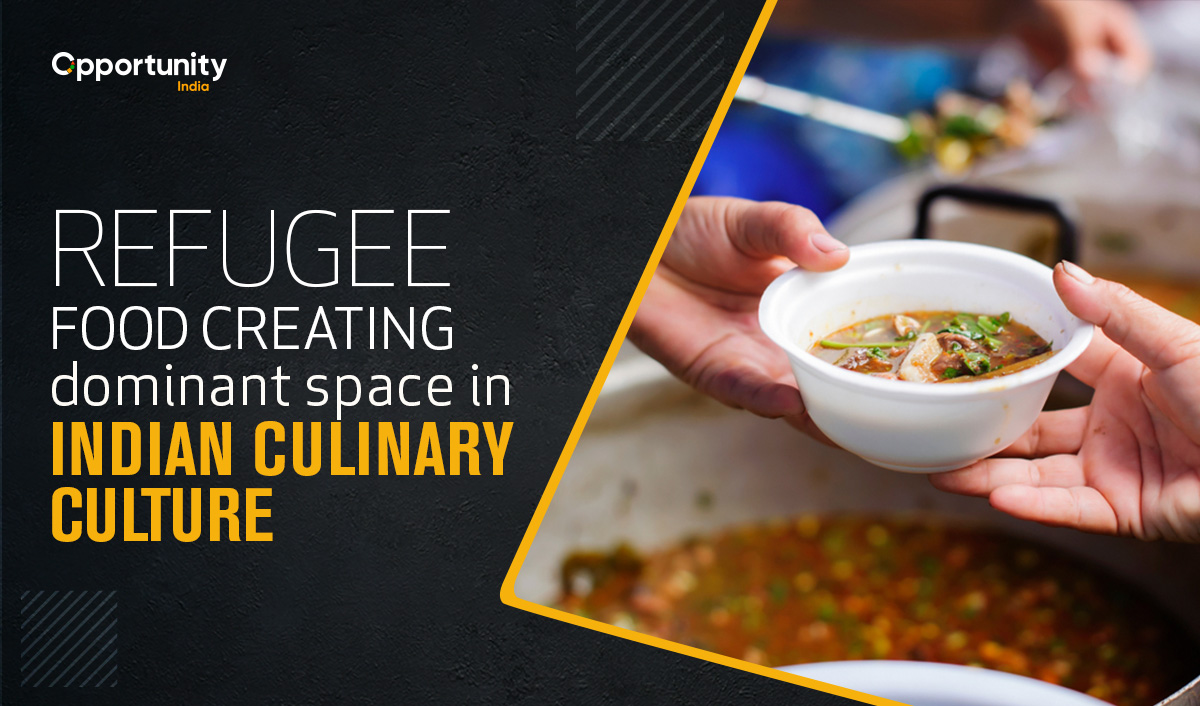 India is a melting pot of different cultures. Standing true to the statement, the nation is not just a beautiful amalgamation of local cultures and cuisines but also of its neighbouring countries. India has a long history of giving home to migrants, be it Multans during to partition or the Tibetians or the Afganis, the country houses various nationalities arrived in different time periods. With migration comes the local culture and with the culture comes the food. Refugee food is quite very popular in India, while few migrant families can be seen running full-fledged restaurants for ages; some are operating with their home kitchens and other offering food pop-ups through various food festivals.

One of the oldest names, for Jhama Sweets, the journey began with Jhamamal Lulla, a post partition refugee living in Chembur Camp who set up shop to earn a living to support his family. He was well versed with the making of mithai. He began by selling only two items his much famed Gulab Jamuns and the Sindhi delight Sev Barfi. It’s been more than 50 years, and his rendition of Gulab Jamuns and Sev Barfi still continue to serve joy to all their customers that come to enjoy their confection from far and wide.

It was during the pandemic that Jhama Sweets introduced its online platform so that emotions can be sent across the nation. Rishay Lulla, the current generation and the owner of Jhama Sweets said, “We first thought of the preservation and freshness of our products. While they are made with the highest quality of ingredients, they are also perishable. We proceeded with ordering a packaging machine from Germany that uses MAP (Modified Atmosphere Technology). This allows us to drastically increase the shelf life of our products, while maintaining our quality standards, without using any preservatives. So now, our customers can enjoy online ordering, we have a long history to hold.”

A tantalising aroma of sizzling kebabs and freshly baked bread wafts from the hot clay ovens of the dozen or so eateries in what has been dubbed Little Afghanistan, a cluster of around 100 Afghan refugee families in the Lajpat Nagar neighbourhood of southern Delhi. Mutton simmers away in large vats while the local naanwais, or street bakers, do a brisk business selling doughy Afghan naans.

In recent years, Little Afghanistan has seen a proliferation of restaurants run by people from the war-torn nation that is now under Taliban control. According to the United Nations High Commission for Refugees, 15,000 Afghan refugees currently call India home. Afghani cuisine is slowly becoming a cult in Indian food demography.

Several women from the ILHAM Afghan Cuisine (an initiative for Afghan refugee single mothers), which was started under the ACCESS-UNHCR Livelihoods and Self Reliance project in 2015, can be seen frying, steaming and chopping meat and vegetables. Originally, the group featured seven Afghan refugee women from Malviya Nagar and Bhogal, but now only four remain active.

Kabuli pulao, Mutton dopiyaza, Baklava and Chapli kebab from these Afghani women are loved by the people residing in the capital. So much so that they have a pop up every year at the Urdu Literature festival, Rekhta with most of the crowd smearing around them.

Not just Afghani food but Yemeni cuisine is also well accepted. Married to a Manipuri, Yasir finds himself in India because of both desire and disruption. As a child, he always wanted to come to India but today he cannot go back to his own country because of the war. It is opportunity and freedom in India which has made him what he is today, he says. He serves authentic Yemeni food situated in Hauz Rani in Delhi to thousands of West Asians who flock to India for cheap medical treatment.

Food binds India with the rest of the world, he says. India has absorbed foreign influences in many spheres especially in food. Hyderabadi food for instance is a marriage of Deccan produce with Iranian techniques. Indian food is diverse because it provides shelter to thousands and thousands of people.

When discussing refugee food, one cannot complete the list without Tibetan food. North India is filled with Tibetan joints. What can be a better example than the Majnu ka Tila situated in North Delhi? From their hot Thukpa to the spicy Laping, the overcrowded market displays the love that the residents have showered on their culture.

Moving towards the down south, Darshini Thangarasa boards the bus with practised ease, balancing a box heavy with Dhodol in one hand and a large stainless steel container packed with freshly steamed, squiggly Idiappams in the other.

The young college graduate with an unfailingly bright smile is familiar with this journey from the Sri Lankan Tamil refugee camp in Gummidipoondi, to supply friends and well-wishers with her mother’s signature Kalu Dhodol, made by patiently stirring roasted, powdered red rice, jaggery and coconut milk for hours over a wood fire till it thickens into a luxuriously, sticky confection.

“It needs at least three hours of constant stirring,” says Thangarasa. “In the camp, the ladies used to all stand in nighties and take turns standing over the wood fire,” she adds with a smile. Her mother added, “I came to India with two of my children, when I was 40 in 1990,” she says, adding that she lost her husband in the civil war. In the sudden move, her third child was left behind with an aunt in Jaffna, and they were only reunited many years later. “I used to be a nursery school teacher. When I came to the Puzhal camp, I began to take on small cooking jobs for birthdays and weddings. Whatever money I made, I used for my children’s education,” she added.

“The dream is to hire women from more camps: if this is successful, we can set up small cloud kitchens serving Sri Lankan food all over Tamil Nadu,” Thangarasa shared. 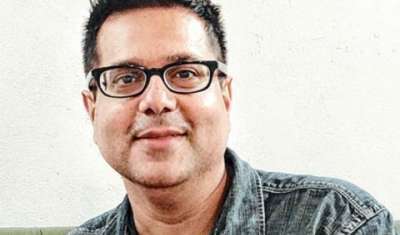 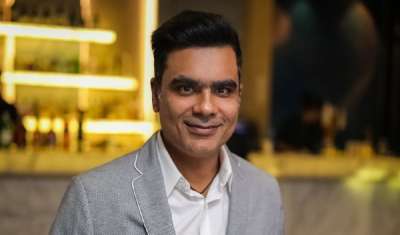