“We still continue to procure ingredients from the original source" 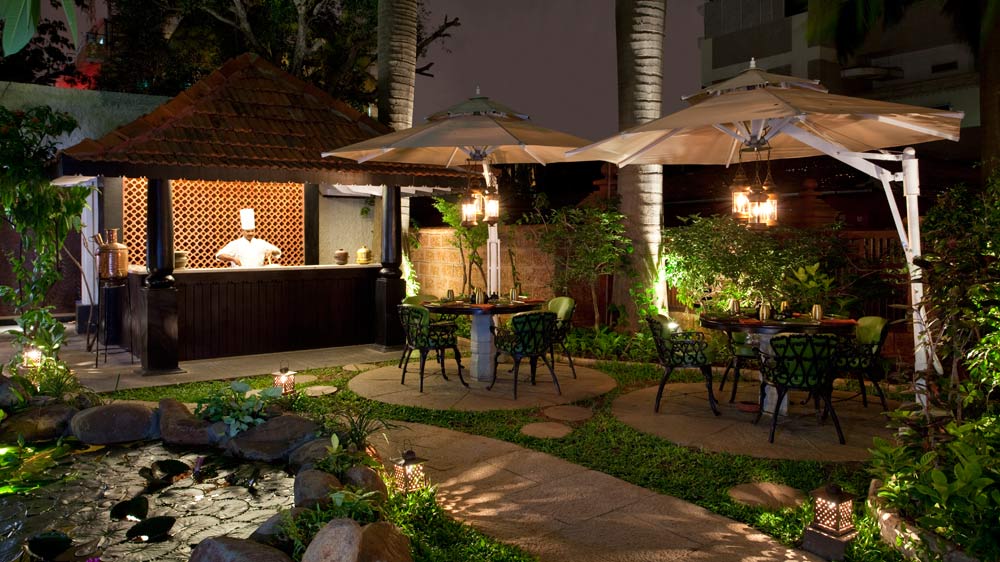 Karavalli was built on strong ethos of show casing the authentic household recipes passed by mothers and grandmothers. The concept was well researched and the chosen dishes from the communities were just replicated year after year in the same manner, ensuring at periodical intervals, new dishes from the regions were added to sustain the interest. 26 years down the line, even today, majority of the ingredients are strictly sourced from the region to ensure the quality of the ingredients remain the same as you would use it back home.

Karavalli, started in 1990, was the answer to the Taj Group’s philosophy of popularizing and giving its rightful due to the regional cuisines of India. It is housed in a traditional old Mangalorean house complete with a courtyard and the garden. Karavalli means land by the shore in Tulu and Kannada language.

The menu at Karavalli, represents the cuisines of Goa, Mangalore and Kerala covering the communities of Goan Portuguese, Konkanis, Bunts, Havyaka Brahmins, Namboodaris, Moplah Muslims and the hinterland cuisines of Syrian Christians and Coorgs. As spectacular and surprising as the countryside is the cuisine of its many communities, which were confined by and large to family kitchens, until the chefs of Karavalli, trained in the kitchens of traditional homes, captured and showcased them.

“We still continue to procure ingredients from the original source, like perfectly smoked Kodumpuli from Kerala, toddy vinegar from Goa and Kundapur coconuts for their firm white flesh. We use organic vegetables, spices, pulses and grains to a great extent. This is how it’s done at homes in these regions and that’s how we will continue to operate,” shares Chef Naren Thimmaiah, Executive Chef, The Gateway Hotel Residency.

Not only this, Karavalli’s famed West Coast Seafood Grill is an experience for gourmets and seafood lovers. Fresh catches of fish are steeped in spice blends that are closely guarded secrets in family kitchens of the South West Coast. Each marinade has been specially prepared to bring out the unique flavor and texture of individual fish. These are then freshly grilled to perfection and served piping hot.

In kitchen at Karavalli, the chefs use all home-style kitchen equipment from Stone Grinders to mortar and pestle to urlis to copper steamers to Cheena Chattis (cast iron kadais for Moplah cooking) to iron kadais to appam Chattis to clay pots( for curries and Ramasseri idlies). The restaurant also uses a complete wood fired Ole (traditional fire place or choola) for an important section of the dishes.

A design that boasts

Situated under two giant tamarind trees, the 86 seater restaurant resembles a traditionally-tiled Mangalorean house, with a mix of indoor and beautifully-landscaped alfresco seating with cascading waterfalls, water bodies and lush greenery. Staying true to the architecture of the west coast, the highlight of this outdoor setting is the interactive terracotta-fronted West Coast Seafood Grill. Dinner under the starlit sky is an experience in itself, as the restaurant is lit up with authentic kerosene lamps, leading up to a stunning intricate work, depicting the Tree of Life. 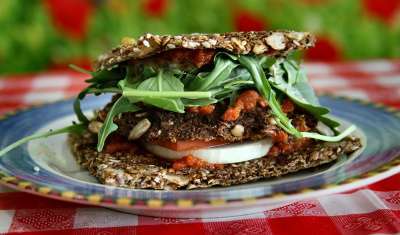 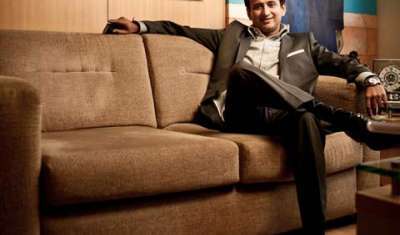 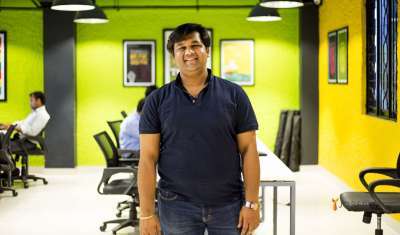