Short Description
Itâ€™s a well known fact that food is a recession-proof business and hence the industry will continue to grow. However, with people becoming experimental in their food intake, there is a certain shift in the eating habits in India. 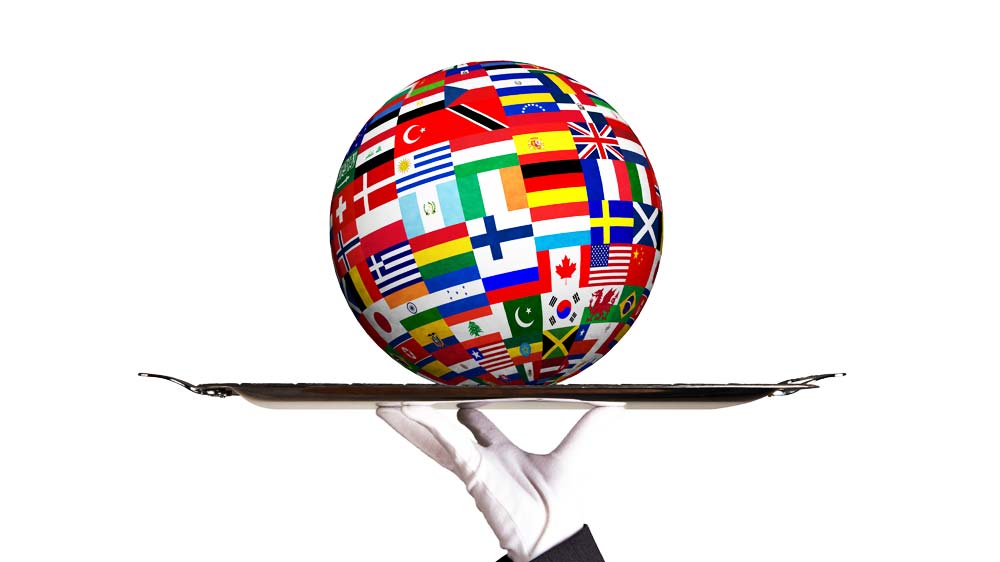 For the last two decades we have seen a sea change in the food industry. People in India like to experiment but they do not like authentic cuisines like Mexican coming to India in its original form rather they want to add some kind of ‘India-nisation’ more chatpata making it either a Gujrati Mexican Food or a Punjabi Mexican Food suiting to their regional palate. Though, burgers and pizza have taken several forms in India suiting to the Indian palate, Japanese and Pan Asian Cuisines including Korean and Tepanki foods are still struggling for strong footing in the country.

According to analysts, it takes almost 12-18 months for a global restaurant chains to start selling in India. From understanding the Govt policies to localising the menu according to the local taste, these chains have to go under numerous processes to start successful operations in the country.

“We are a casual dining, family friendly chain with affordable menu. While we will always look for the alteration of the menu, what the local customers like. We have already removed sensitive items like Beef and Pork from our menu. We started preparing for India last year. We created a menu that is all vegetarian,” shared Alpha Maiava, Franchise Sales & International Growth, Franchise Department, Sumo Sushi & Bento, the Dubai based Japanese restaurant chain which is aggressively looking at Indian market for its next location.

Experts believe that the strong revival of comfort food which dates back to the medieval history is also staging a comeback with a new technique and modern menu. Cafe Chains which has become the most loved place of the young-urban populations are seeing a great hit in the country and when we talk about its history, coffee drinking or Qahwa,  drinking was originated in Arab way back 16th and 17th century. And people always like to have food from the place they belong to and hence coffee chains are a new entrant in the country.

“Globally, the coffee culture has grown in a tremendous way. Today, people have money to spend out, they want to spend time with their family, go out with their friends and as we are seeing that the cafes are growing in the US, the Europe and the Arabs. So, we want to create the same environment for people to enjoy their day in a country like India and we may enter the country by next year,” pointed Jason Araghi, CEO & Co-Founder, Green Beans Coffee.

An offshoot of the increasing globalisation is the entrenchment of the food culture within the Indian consumer food services market. With wider exposure to food-related media and acceptance of the consumer for ethnic and gourmet cuisines, the existing food services players are responding to consumers’ newest taste fads by adding more cuisine options to their menus.

Another cuisine which is equally preferred by the Indian consumer is Chinese, currently being offered across multiple segments, e.g. Mainland China in Fine Dine, Wokamama in Casual dine and Wow Momo in QSR formats.

Not only does global cuisine is making a way into the Indian market, global celebrities are also a big hit in the Indian market as they have become a face when promoting a cuisine or culture of the particular region. Celebrity chefs like Jamie Oliver has opened his Italian restaurant in India partnering with Delhi-based Sierra Nevada Restaurants, Sarah Tod of Masterchef Australia has joined hand with Ashish Kapur of Yo! China fame to open a restaurant in Goa which has a footfall of more than 40 per cent of the international tourists every year.

“We never jump into anything. I’ve wanted to open a restaurant in India for years but for us it’s about finding a brilliant partner to work with and a fantastic site which takes time,” said Celebrity Chef, Oliver who is running over 30 restaurants in markets like the US and the UK and has recently opened two outlets in India.

And, with India becoming a home to many international cuisines, we can surely say that we are not far away from the time when we could see the food service industry contributing to the development of tourism in India.