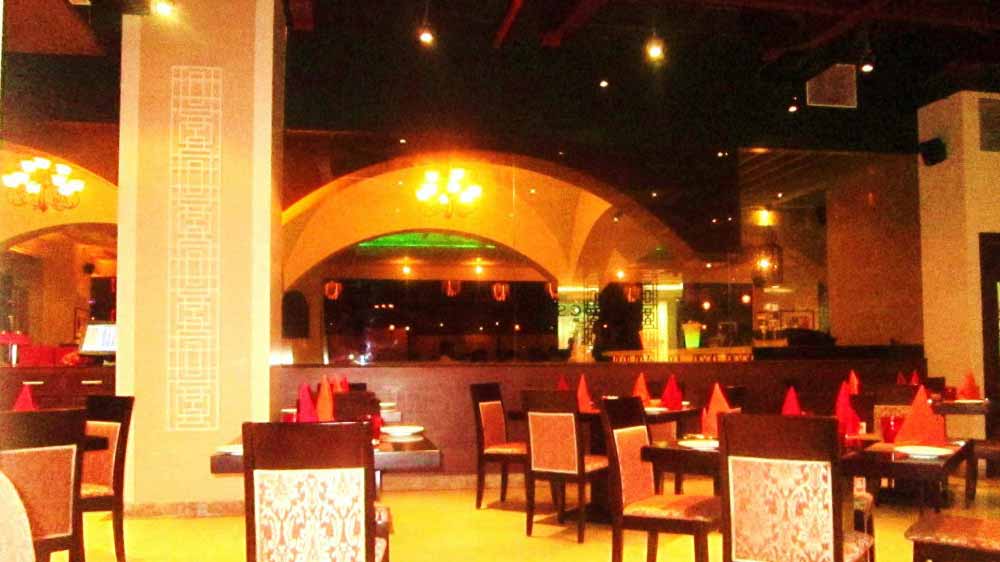 Lite Bite Foods, one of India’s largest F&B retail companies, which runs restaurant chains including Punjab Grill, Zambar, Asia Seven, FrescCo and Baker Street has made its foray in the UAE market with the launch of Zambar, Coastal Cuisine Kitchen in Abu Dhabi.

Zambar, a unique restaurant concept, has successfully established itself as serving traditional, home-style cuisine from the South Indian coastal region.

The restaurant is located in Bawabat Al Sharq Mall, one of the biggest malls in Abu Dhabi.

The menu will be little spiced up to craft the sumptuous delicacies from varied cuisines like Chettinad, Kuttanad, Malabar, Coorgi, Mangalorean and Madras curries and vegetables, spanning all four South Indian states.

“We want to introduce the Middle East customers to the unique flavours of Coastal food from India. Bawabat Al Sharq Mall has been selected due to its high footfall of Emiratis which will give a good brand direction for the launch of Zambar in other GCC countries in terms of menu and flavour profile. Also, UAE is a fertile ground for brand expansion and revenue growth. It will open up the entire UAE market for us,” shared Rohit Aggarwal, Director, Lite Bite Foods.