Short Description
The Indian Café Market is estimated to be 151 million by 2020 at a CAGR of 15%.

For long, the cafe culture was known by foreign brands.  There is a great potential in the café market in India with people, especially, the youth that has shifted their preference from fine dine restaurants to casual dining. The best thing about cafes is that they provide appetizing meals & beverages at a good deal. Where fine dine restaurants are overly priced, Cafés are a perfect place for any families, friends as well as office colleagues. Hence it appeals to all communities, societies, genders, age groups. Therefore, the opportunity for cafés is definitely massive in India.

The change in business can be attributed to changing consumer lifestyles, expanding working population base and growing influence of western culture. Moreover, these cafes offer customized local Indian menus to address the demands of the local population. Few of the leading chained coffee shops operating in the country include Café Coffee Day, Costa Coffee and Tata Starbucks, among others. These players are anticipated to maintain their dominance in India coffee shops / cafés market through 2021, on account of their expansion plans coupled with continuous efforts towards localizing their product offerings.

Like other sectors, this industry too has become a spot of attraction for foreign investors who are coming up with clear measures to rule the Indian Café Market. Yes, the scenario has changed from the recent past. To be specific, franchising has a major role to play.

Coffee Bean and Tea Leaf, a brand of US origin have already captured the region via franchise route. New entrants are also eyeing growth. US-based brand, Green Beans Coffee is also positive about signing a Master Franchise deal in India soon. The brand is known for serving 20,000 cups of coffee every day all over the world. It has a presence across the United States, Middle East, West Asia, East Africa and Japan. Brian Laliberte, COO, Green Beans Coffee Company said, “Ideally in a large metropolitan city like Delhi or Mumbai, our long-term target is to open 30 stores in the next 10 years pan-India.”

Investors from the Middle East are eyeing India as a vast destination to expand their brands. Hailing from the UAE, FiLLi Café is looking at launching its first unit in India. Apart from setting in the Indian market, it is currently operational in the UAE, and recently entered into a franchise agreement for the Qatari market. It has ongoing negotiations to enter into two separate area development agreements in the UK as well. Sharing a word on the growth plans for Indian market, Rafih FiLLi, Founder, FiLLi Café said, “We are currently in the midst of finalising the specific franchising plan for India.  Our target is to open 300 outlets in the next 10 years.”

After ending ties with India, Australian café chain, Di Bella re-entered Indian market in 2014.  Another Australian brand, Gloria Jean’s Coffee is revamping itself in India. A brand of Retail Food Group (RFG), it is currently recruiting master franchise partners. Andre Nell, CEO, RFG said, “With opportunity for at least seven licenses across India, we are confident that our business model will be a point of difference for potential partners.” RFG is seeking master franchise partners for Gloria Jean’s Coffee and other brands under its umbrella-like Cafe2U, Crust Gourmet Baker, Michel’s Patisserie and Donut King among others. “India’s franchising industry continues to thrive, driven by a growing appetite for internationally branded products and an emerging café culture, providing a great deal of opportunity for brands systems like Gloria Jean’s Coffee,” added Nell of RFG. 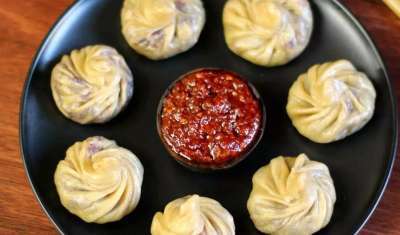 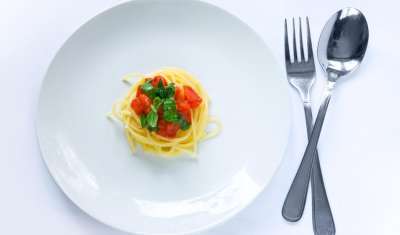 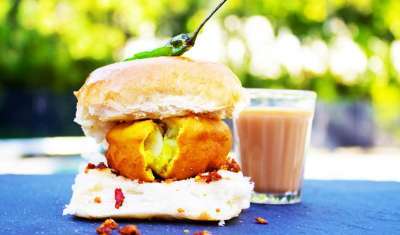 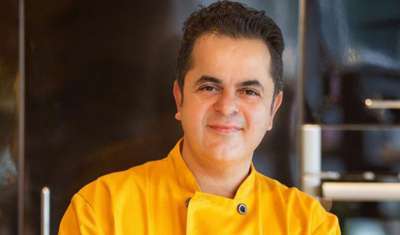