Short Description
In an interview with Chef Ananya Banerjee, owner of studio,The LAB (Lifestyles by Ananya Banerjee), Dadar, she spoke about the regional cuisines which are not getting their due attention, how home chefs pay an important role in spreading regional food and how she likes to use usual ingredients in an unusual manner. 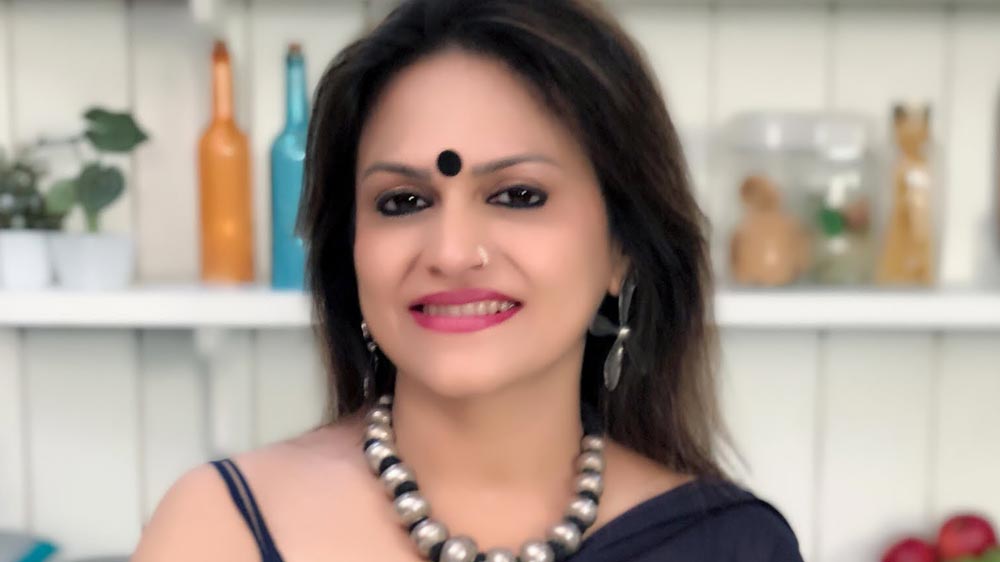 In an interview with Chef Ananya Banerjee, owner of studio,The LAB (Lifestyles by Ananya Banerjee), Dadar, she spoke about the regional cuisines which are not getting their due attention, how home chefs pay an important role in spreading regional food and how she likes to use usual ingredients in an unusual manner.

What culinary trends you are observing?

Sustainable cooking is a concept that's gaining attraction in everyone's mind. From how is food grown, to how it's been cooked, people are getting more aware regarding how farming practices are impacting the environment and in turn our health. They're also realizing that sustainable cooking practices, choosing locally grown produce and being mindful of the way you cook, is not only a way of showing respect for the food but also contributes greatly to better health and lesser monetary and food related wastage.

There is also a growing interest in regional and micro regional cooking.  People are looking to learn more about food from different parts of India. The current trend of Pop-Ups celebrates this diversity, while at the same time it teaches people about the history behind a region's traditional cuisine.

India is rich in culture and cuisines. What are the cuisines across India that are not being visited? Why?

There are so many regional cuisines in India that have eluded the spotlight! It's a pleasure to see how people have started to explore them. Take the traditional cuisine of Odisha, spicy and interestingly unique or for that matter, the savory delights of Telangana cuisine. These cuisines are not well known. On the other hand, cuisines from Kerala and Gujarat are well known.

There are certain regional dishes from Gujarat and Kerala, that are distinct from what they are normally are associated with. For example, Gujarat's Kathiawadi  region has a cuisine that's spicy with a wood-fire taste and Kerala's Moppla community have a cuisine that draws influence from the various foreign visitors the nation has had over its history.

Also, the cuisine from north eastern state is not recognized. The reason behind this are the reclusiveness of some of the communities, media popularization of a certain cuisine in a region overshadowing others, difficulty in obtaining certain ingredients, families that are custodians to rare recipes dying out, to name a few.

Why is it important to give a platform to home chefs?

If you go to a restaurant you'll often get a trending dish or a nice representation of the type of cuisine it specializes in. And that's great! But I believe, if you want to savor an authentic representation of a cuisine or truly unique interpretations of a dish, your best bet is a Home Chef. Aside from offering dishes that's been in the family for generations and being perfected over said generations, Home Chefs are also willing to take risks when it comes to what dishes they wish to offer. They also tend to cater to a generally fixed number of diners, allowing for careful attention and freshness to every single dish. So yes, I believe it's important to give home chefs a platform for the way they make efforts to introduce people the little known variations of any cuisine.

Indian food is typically considered as spicy food. Do you agree with this? Why?

There is a difference between “spicy” and” hot”. Most of the time, these two terminologies get overlapped and confused.  I think that it's a shame to categorize Indian cuisine as merely hot. While it's true that we often use many spices in our dishes, it is also a fact that we have many regions, all with their own distinct food identities. For example, Kolhapuri or Hyderabadi cuisine may be considered spicy, dishes in the South of India have a delightful sourness or coconut taste to them. Additionally, dishes in Gujarat can be sweet and tangy, whereas dishes in the Northeastern states can be mild and very fresh. So saying that Indian cuisine is just spicy is a disservice to our rich culinary traditions.

What are the innovative dishes you are currently working on?

Currently, I am trying to create modern Bengali cuisine. The taste is authentic and traditional with a very modern presentation.

Any new ingredients you used in any of your dishes which are quite unusual as against the mainstream ingredients that are used for it?

There aren't any ingredients that I use in my dishes which can be considered unusual. What I like to do is use the usual ingredients, in an unusual way. I'm a big believer of the farm-to-table concept, i.e. using locally grown ingredients. I find that with locally grown ingredients, people have already found a variety of ways to use them traditionally. I love to reintroduce them to my guests, who have never known such dishes existed or adding my own twist to them.

Are you coming up with any new book or project?

With the growing and interesting Pan-Indian cuisine, I'm looking to draw interest to the healthy and unique dishes of Odisha. The cuisine of that part of India has remained little unexplored, which is a shame, as they have dishes that you would kick yourself for not having tried before. 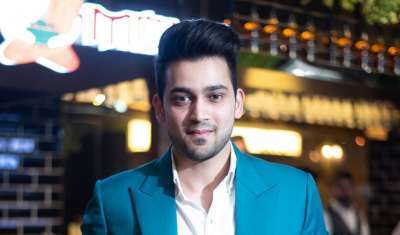 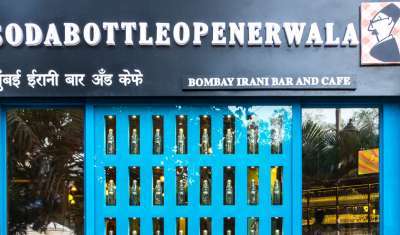