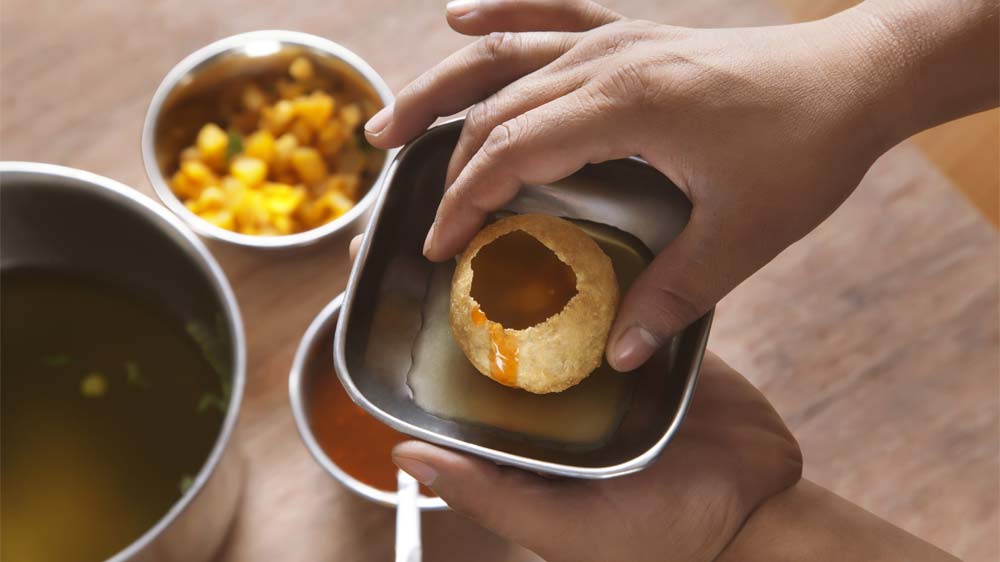 Street food offers an opportunity to surprise and complement our pallet every time we want to try something new. It is easily available everywhere and the best part is price.

What has brought the shift?

As people are becoming experimental with their eating choices, they try everything from street food to a fine dining menu. Seeing this behavioural change and the demand for the street food, not only Indians but also foreign restaurants in the country are introducing street foods in their menu. From Chat to Paani Puri and Bhelpuri, five star hotels are now ready to include these desi tadka on their menu.

Commenting on the same, Abhishek Basu, Executive Chef, The Park Hotel, New Delhi, says, “With the growing trend of people travelling - our esteemed guests are very well educated about food and about local delicacies from India and the world. To savour these, it is important that we recreate these local specialties in our kitchens and help guests relish local and global flavours in a five star restaurant atmosphere.”

Who all are the restaurants?

Major hotel chains like Renaissance Convention Centre Hotel in Mumbai, The Park, Taj Mansingh and The Imperial, New Delhi and Marriott Resort and Spa, Goa are voluntarily participating in the international street food festivals and have introduced street foods in the menu trying to give the same authentic taste which a street food lover find in the streets of the major cities.

On the other hand, Marriott Resort and Spa, Goa which is organising the international food festival from 7th June is including Indian as well as international street foods in their menu.

Street food increases footfall at the five star restaurants where the price range is generally high. Commenting on the same, Chef Sujan Sarkar, Chef de Cuisine, Olive Bar & Kitchen, says, “If a five star restaurant can elevate hygiene and presentation level of street food then it's a clear winner and will go with the trend.”

Like other road side vendors, five star restaurants also source ingredients from the local market to maintain the authenticity and flavour of the dish. The ingredients used in Dosa cannot give the same taste of south if it is not sourced from there. So, the sourcing of ingredient depends on the localisation and the origin of the food variety.

Chef Basu, says, “We generally source most of our ingredients from the local market only certain ingredients like gandharaj lemon are sourced from local markets of Kolkata.”

Speaking on the same, Udit Srivastava, Chef de Cuisine, Goa Marriott Resort & Spa, says, “Ingredients are sourced from local vendors and some are even imported. For us the main thing is to ensure that the authenticity of the dish is maintained, without significantly impacting the taste. This is really what our guests, who are well-travelled and articulate about food today, enjoy and appreciate.”

Masterchef and cooking sensation Vikas Khanna, believes that whereas street food inspires his cooking style, it is beyond his capacity to reproduce the taste that is served on the streets.

Inclusion of street food in the five star menu benefits the section of the consumer too who hesitates grabbing food from the streets as now they can enjoy the same taste, flavour and variety in an exclusive environment. 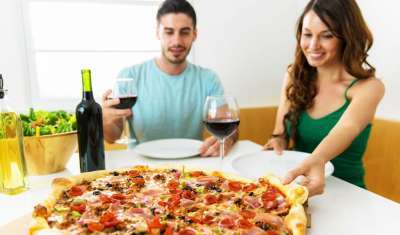 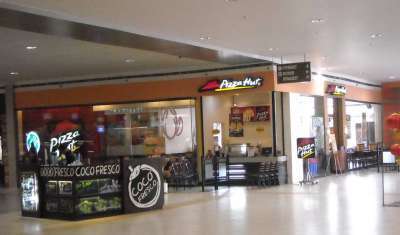 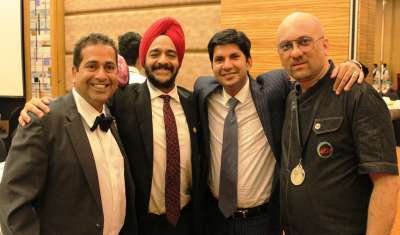