Upgrading productivity, ensuring patron satisfaction and strategic initiatives are some of his key responsibilities. 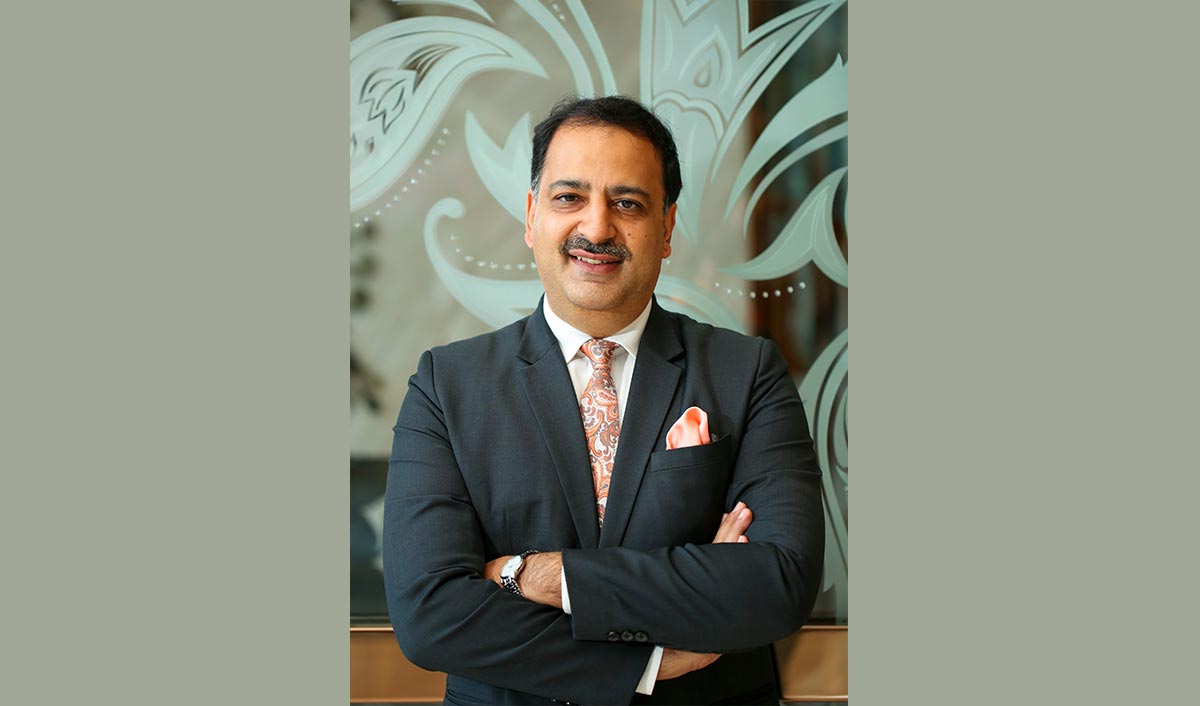 Sumeet Suri has been appointed as the General Manager at JW Marriott Kolkata.

Sumeet brings to the table a huge repertoire of knowledge and expertise in the dynamics of hotel management, administration and operations.

His strong dexterity comes from his vast experience and extensive cognizance from skillfully managing multiple brands at various parts of the country.

His dynamism, passion for the industry and leadership skills have contributed to exceptional results. Other than a flamboyant leader, Sumeet is also a great coach and mentor who stresses on the fundamentals, the intrinsic skills that make his team a consistent winner.

At JW Marriott Kolkata, holding this pivotal designation entails him to oversee the operational activities and be in charge of the hotel. The maestro earned his repute over two decades of utmost diligence and his robust leadership qualities, and passion for the industry has contributed to impeccable results across all the properties under his ambit. Upgrading productivity, ensuring patron satisfaction and strategic initiatives are some of his key responsibilities.

May Interest: JW Marriott Kolkata brings gourmet delicacies from their kitchens to your homes with Marriott On Wheels

He started his career with ITC Hotels where he fronted the opening of a fine dining restaurant and its success, and overlooked Food & Beverages operations. Prior to him moving to JW Marriott Kolkata, he assumed the position of General Manager, Kochi Marriott where he spearheaded the operations of the hotel and under his aegis this hotel won the prestigious Mustang Award, Asia Pacific, 2018.