Short Description
The Delhi cabinet on Monday approved a new excise policy, lowering the minimum age for consumption of liquor to 21 years from 25 years. 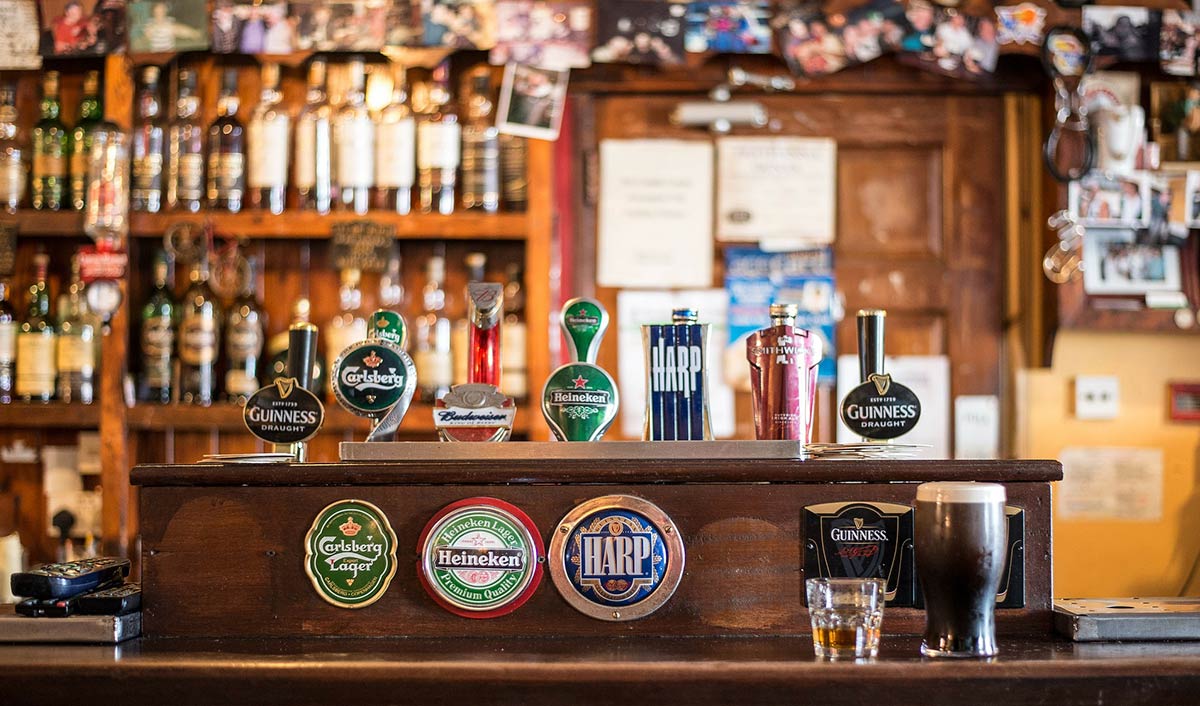 "Excise reforms announced today will act as a major blow to liquor mafia in Del. The mafia will do everything to obstruct these reforms. AAP govt has ended mafia raj in many sectors like education, water, elect, health etc. We r committed to reforming this sector too,” Tweeted Delhi Chief Minister Arvind Kejriwal yesterday after the government has brought some relief to the sector in Delhi.

The Delhi cabinet on Monday approved a new excise policy, lowering the minimum age for consumption of liquor to 21 years from 25 years.

According to the new policy, no new liquor shops will be opened in Delhi and the government will not run any vend.

Welcoming the above move, Restaurateurs and bar owners have appreciated the new excise policy of the government citing it as one of the path-breaking policy and it will be a game changer for the industry. 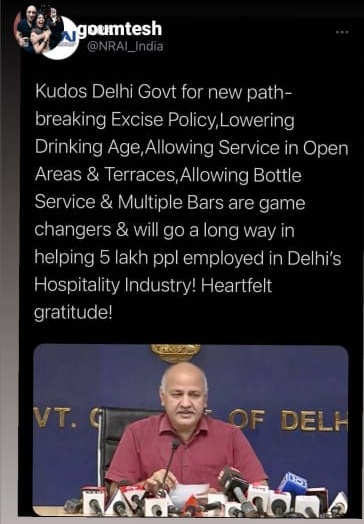 Congratulating the current government to have taken the call that should have been taken many years ago, Akshay Anand of Ophelia said, “Almost all major cities in the world have the legal drinking age of 21 and now Delhi also is in league with the global drinking age. This will certainly help increase the revenues of the restaurants as well as the government.”

And, there is no denying that it will not only increase the revenue of excise department but will also help the F&B Industry in this tough Covid times.

May Interest: Restaurants, bars may serve liquor till 3am suggests Delhi Govt panel

“The new Excise Policy by the Delhi Government is very progressive and one of the major reforms is the legal drinking age being brought down to 21 from 25 which is now at par with most of the states in India,” added Vishal Anand, Founder, Moonshine Food Ventures by pointing that this move is encouraging and will allow young adults to be responsible while drinking.  He also mentioned that he would like to go through the policy document in detail before commenting on other aspects but believed there are many welcome changes. 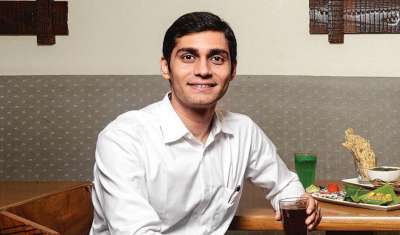 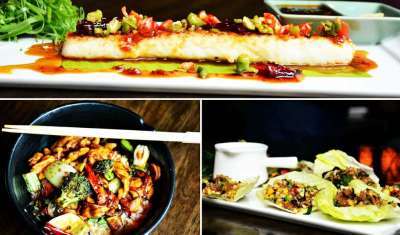 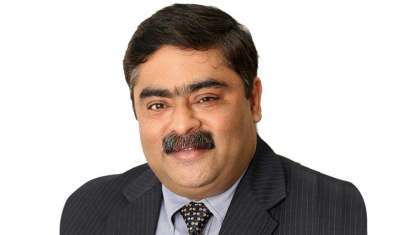