Short Description
Though, HRAWI has asked its members to gear up for early celebrations, it is expecting an extension of the time from the government. 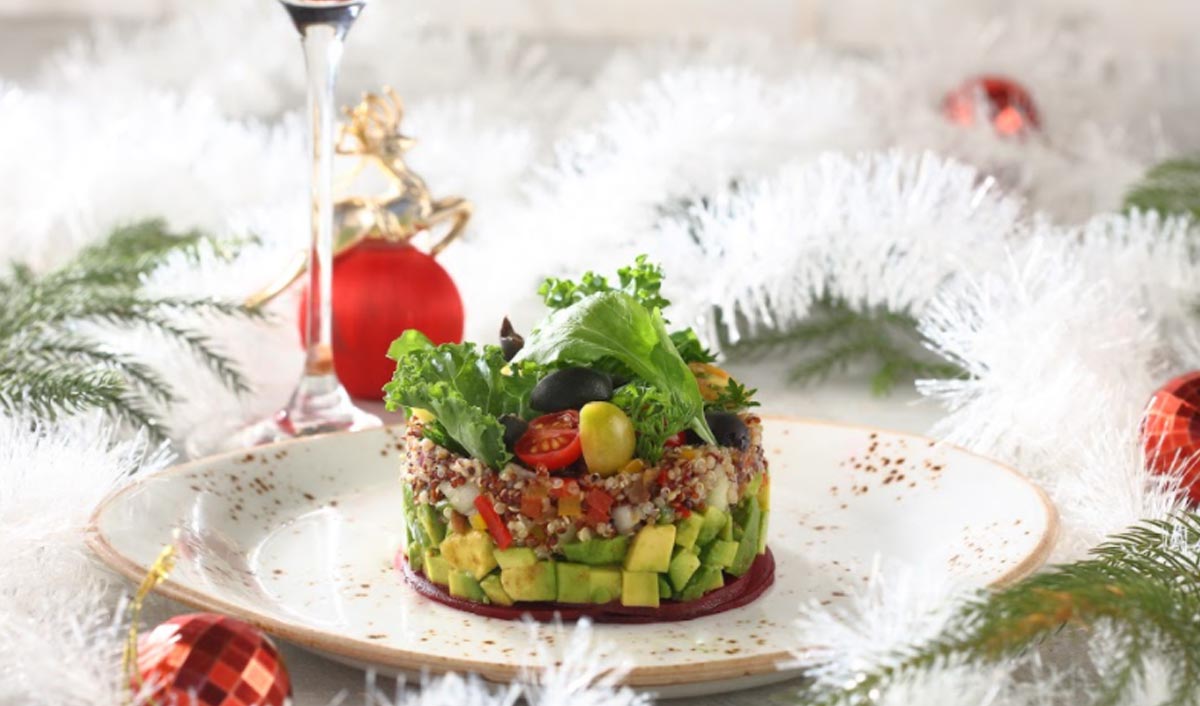 Covid-19 pandemic has hit restaurant business at large, bringing their business to a halt for almost six months and for state of Maharashtra for almost eight months. But restaurants are bouncing back to normalcy as they were targeting big on the festivals. But with Maharashtra government announcing a night curfew from 22nd December to 5th January this may create more trouble for already suffering sector that was betting big on Christmas and New Year eve.

New Year and Christmas party used to be a late night, early morning affair before the covid, but as directed by the government, restaurants and hotels in the state have decided to ring in the New Year celebration by welcoming 2020 at 10:30 PM.

“We are still persuading the government to offer special extension to hospitality establishments till 1.30am and hope for extended celebrations,” shared Shivanand Shetty, President, Indian Hotel and Restaurant Association (AHAR).

“Many hotels and restaurants have had to shut down due to the losses during the lockdown. Those which have reopened are in survival mode. We are hoping that the government will consider these aspects. Although major events were not planned, keeping the pandemic in mind, the confusion about the rules could lead to families deciding against going out to eat due to the curfew,” added Shetty.

Citing the move as tough, Riyaaz Amlani of Impresario Entertainment and Hospitality who owns one of the top most bar in the country, Social tweeted, “This is another nail in our coffin.”

Though, HRAWI has asked its members to gear up for early celebrations, it is expecting an extension of the time from the government.

“With the post 11pm curfew in place, hotels and restaurants have decided to ring in the new year an hour and a half early,” added Sherry Bhatia, President, HRAWI. 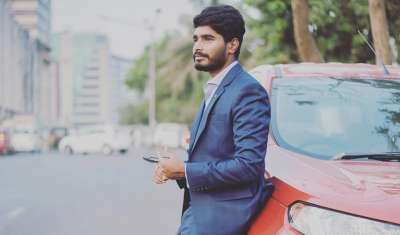