Short Description
It is predicted that the beer industry would reach 2,025.9 m litres in 2024, thus representing a volume of CAGR 0.8 percent since 2020 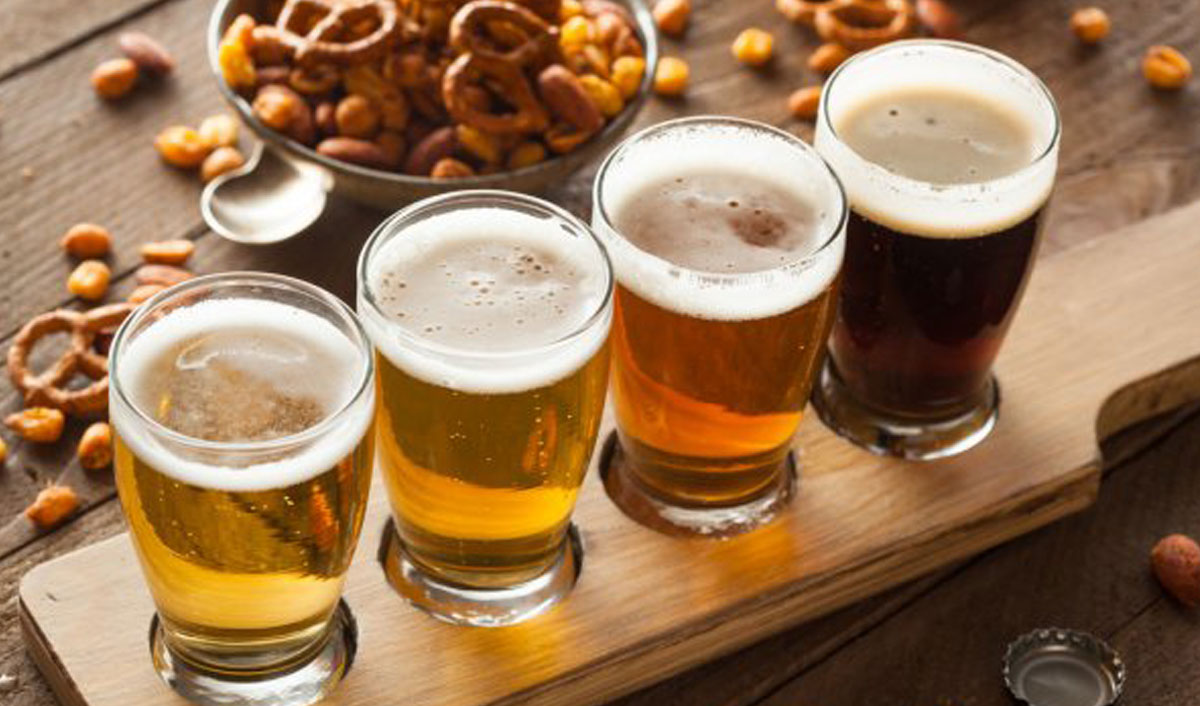 Over the years, we have witnessed a change in the perception of how people perceive drinking beer. From a perfect way of unwinding with a chilled beer after a tiresome day to taking the time out to explore the amazing flavours and combinations of artisanal brews, beer has been irreplaceable. The only change is the shift to craft beer, which has been nothing less than revolutionary.

The emerging craft beer culture was primarily influenced by western countries. With endless travelogues and exploration treks, the brewers have taken charge to brew some fresh, innovative beer themselves and that fueled the homecoming of micro-breweries. Influenced by trends from Europe and the US, India is rapidly developing its own craft beer culture.

Also Read: 4 craft beer trend that is ruling Indian breweries during the pandemic

What do the statistics say

The beer industry, in general is in its growth phase which not only includes strong and lager beers but, also flavoured and a variety of others. It is predicted that the beer industry would reach 2,025.9 m litres in 2024, thus representing a volume of CAGR 0.8 percent since 2020, according to the Mintel Beer Report for India, 2020. The strong beer industry has been doing extremely well with a market share of 82 percent with the craft beer industry in India and internationally doing no less, with a CAGR of 304 percent (2014-2018) in India. 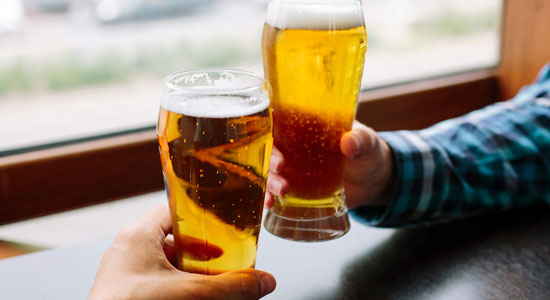 Blooming opportunities for the brands

In the growing market, the main reason for such strong growth in brand sales is the differentiated product offering and the right positioning. Kimaya Himalayan Beverages launched its craft beer brands BeeYoung and Yavira in September 2019 with an investment of INR 15 crores in the business generating INR 22 crores for the financial year 2019-2020.

It has been rather unfortunate that during the peak beer season being April to June in North India, the company is hit by a severe lockdown due to the pandemic in both the years. However, with the working capital and supply chain getting choked and shutting down of factories, the company still managed to generate a turnover of INR 64 crores for FY 20-21.

“We were happy to have revived the business phenomenally, meeting nearly 95 percent of the projected sales in Jan-March Quarter. We had forecasted a sale of 1.2 million cases for this FY, but that may be affected due to the loss of the main beer season.  However, given the potential and acceptance of brands in the market we are positive to gain the momentum back soon and achieve at least 60 percent of the projected numbers for FY 21-22,” shared Shifa Rastogi, Brand Manager, Kimaya Himalayan Beverages.

Medusa as a brand was growing at a pace of 70 percent. Simba craft beer with 40 percent market share when it comes to the premium/craft beer category in India, reported a 20 percent growth in Q3 of last year as compared to the same quarter last year.

What is driving the growth

Today’s consumer are smart and experimentative. They do not hold back from trying out new and different variants that are present in the market. “The wrong notion and perception of strong beer being a country beer and consumed only for intoxication purpose, had created a major gap in the market for quality strong beers which we sighted and took the opportunity to introduce flavourful crafted strong beers,” Rastogi commented. 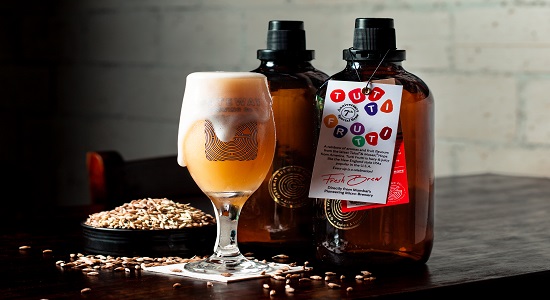 The rising prominence of the brewpub culture in cities like Pune, Mumbai, Gurugram, Bengaluru and Delhi has also made the consumer more experimental.

According to Ishwaraj Singh Bhatia, Co-founder, Simba Craft Beer, the limited outdoor movement has driven people to explore and try new brands and variants to break the monotony. “The enthusiasm to experiment and the rise of in-home drinking amongst people, has led to a growing acceptance for craft beer brands among consumers,” he further commented.

Another gradual shift that moved things in a positive direction for the industry over the past year is that, as people from metros moved back to their home towns, they still wanted to consume the brands they were consuming earlier leading to a surge in similar products in tier two cities. Taking cues from Simba, the brand has done very well in urban and rural areas/cities respectively and is the most sought-after products for us.

According to Avneet Singh, Founder of Medusa Beverages, craft beers are produced in smaller batches where lesser enzymes are utilized in the process. It is a comparatively much more fresh drink. “This makes the beer production organic and also retains the freshness converting into potable beer,” he said.

One of the major concerns that plague the craft brewing industry is the ongoing pandemic apart from the already existing restrictive and excessive state government regulations and the licensing dilemmas, the growing cost of raw materials, and limited infrastructure. As the world goes into recession and customers tighten their purse strings, beer manufacturers have to – innovate and think out of the box to survive. As customers experience a reduction in budgets, they are likely to prefer styles that they love the most and stick to breweries they trust.

May Interest: How Microbreweries are Changing the Face of Craft Beer in India

While craft beer sales and culture have been flattened by the pandemic, there are plenty of reasons to hope that brewers will bounce back stronger and smarter. Hoping for the best to happen, Navin Mittal - Owner of Gateway Brewing Co. commented, “We are seeing positive signs in the lockdowns and even when the lockdown was lifted earlier. Direct to consumer, online transactions are all behavioural changes that will very positively impact growth going forward. Old ways and old brews are a way of the past.” 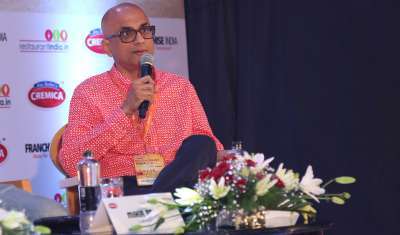 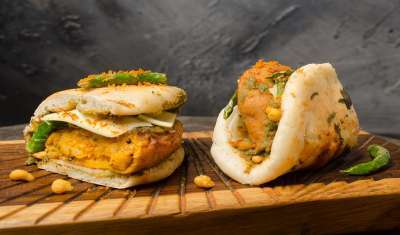 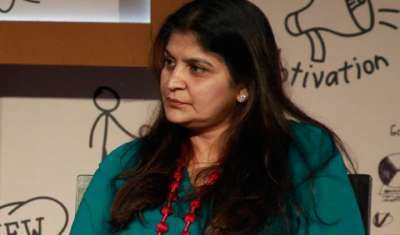