Coca-Cola India has seen at least six quarters of low single-digit growth in what it regards as a key market. 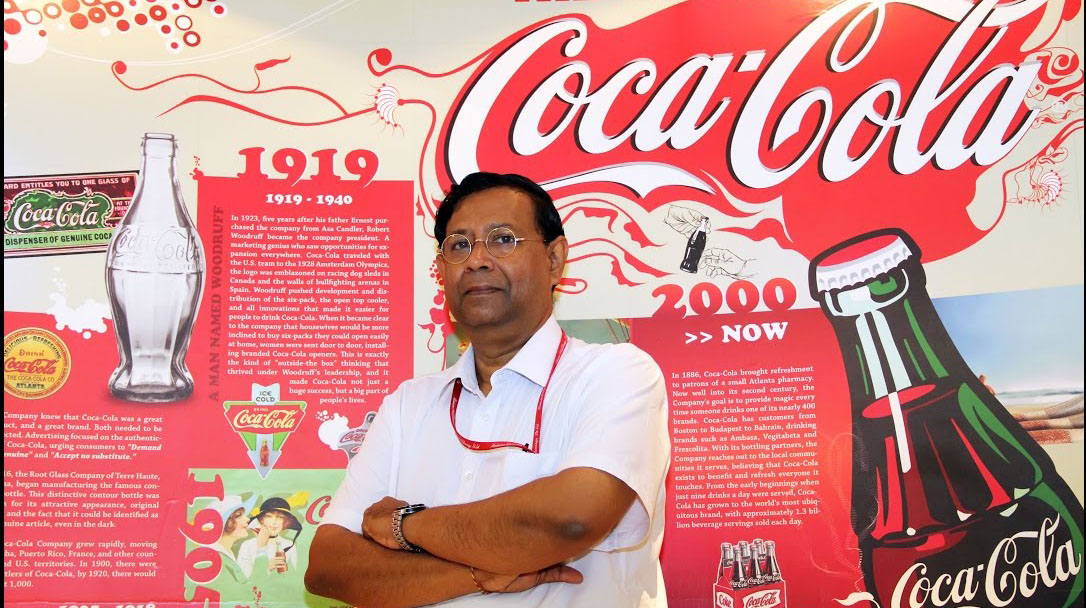 The timing of the change, in the middle of the critical peak season for cola companies, was a surprise. The summer months of the April-June quarter contribute over 40 per cent to annual soft drink sales.

The company has seen at least six quarters of low single-digit growth in what it regards as a key market. Murphy said he expected Coca-Cola to return to double-digit growth over a threeyear period, adding that non-cola beverages would contribute "significantly" to expansion.

He said, "We believe India is one of the few markets in the world that can materially change our systems. Our focus is to come up with more consumer-oriented businesses and a stronger total beverages portfolio, spread in multiple categories, particularly in the developing markets."

Irial Finan, President, Bottling Investment Group (BIG), said, "The Indian market has tremendous growth potential and we believe revitalising the system leadership structure will enable us to continue consolidating India as one of the most important growth engines for the company globally."

Murphy said, "The Company’s top priority is to 'create and deliver growth'. As outlined by our president and COO James Quincey a few weeks ago, The Coca-Cola Company is designing a new operating model to support the next stage of transformation into a growth-oriented, consumer-centred, total beverage company."

Muphy added, "We will wait and see how the final recommendations come through (on taxation). It's no secret that we have made representations to the government and made our point of view known to the importance of having a fair approach when it comes to taxation. We are one of the largest tax payers in India in the category. We appreciate and understand very well the overall objectives of the government. But we would like to see taxation being rolled out in a fair manner so that we are not singled out."