Short Description
In the coming months, meal kits would expectedly see a big surge as restaurant business owners progressively adapt and find new ways. A recent report by Swiggy suggested an upsurge of DIY food kits in Bengaluru and Gurugram. 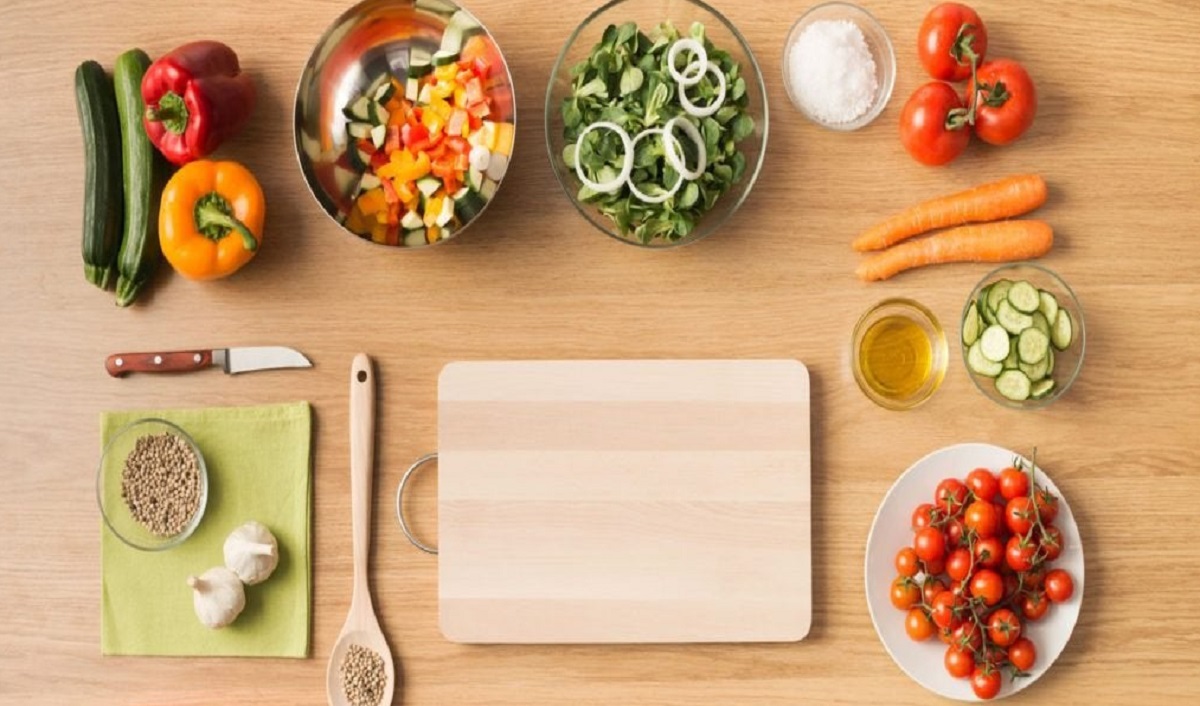 The onset of the pandemic has given multiple bruises to the f&b industry but not many have lost confidence. In the current scenario, the concept of DIY meal kits is in a very favourable position. And it’s something the restaurant owners and budding entrepreneurs are steering towards owing to the evident opportunities.

In the coming months, meal kits would expectedly see a big surge as restaurant business owners progressively adapt and find new ways. A recent report by Swiggy suggested an upsurge of DIY food kits in Bengaluru and Gurugram. The industry too has witnessed big players like Rebel Foods jumping into the personalised DIY meal kits which clearly indicate the early boom.

Also Read: Cook it Yourself: How DIY Kits are acting as a substitute for restaurants during lockdown

When Sahil Dewani and Umang Murpana launched Supper during the peak of lockdown, the founder duo got some amazing responses on their meal boxes. “This was mainly due to the fact that we wanted to make our DIY meal kits with super fancy recipes. So during that phase, we really got a lot of orders coupled with the fact that everyone suddenly wanted to go get out of the city and travel to holiday homes,” Dewani feels.

Towards the latter end of the year around post-Diwali, Supper noticed that orders had been dipping quite a bit and were sure this was because of the ease in restrictions and the number of people now wanting to eat out at their favourite restaurants. However, the company saw one of its best months in Feb 2021 and have been consistently doing pretty well since then owning to the second phase of lockdown.

Similarly, for Meghna Mehta, founder of The Mexican Box, it has been a quite positive journey. Not just she is getting a good amount of orders but have also opened the second kitchen during the lockdown catering to the growing demand. The Mexican Box is now operational from two locations in Mumbai, Worli and BKC, allowing a wider range of delivery.

But there’s no denying that for a country like India, the concept of meal kits remain novel. Those who can cook will cook. Those who can’t, they’ll place online orders from foodservice apps. And this reflects well in how online grocery shopping and food ordering has surged in this pandemic.

Finding a way through hurdles

“To be totally honest it is not a very sustainable model in India,” Dewani mentioned, adding that with DIY, the unit cost per meal goes really high due to which it becomes harder for the owner to charge a reasonable price for people to use this on a daily basis.

In addition, for anyone to venture into the DIY meal kit model, they will have to deal with numerous logistic and infrastructural trials. Mehta informed that the restaurant norm for delivery is five percent of the food cost. When it comes to DIY kits, the packaging becomes expensive sometimes exceeding the five percent cost.

“We use very expensive packaging. Our packaging used to come from China, but now the imports have stopped and people are now struggling to build their factories. We have now moved away from plastic and moved to a paper friendly approach which is also extremely expensive. Although our packaging cost is more than five percent of the food cost, we are eating that cost and are not charging it from the customer,” she further commented.

Not just for the niche, but for the masses

The shelf life of the kit is another one of the challenges that should be addressed, perishable goods can go bad pretty quickly. The kits that go waste can add to the cost, further burgeoning restaurants and other food businesses that are already under a lot of pressure. Rounit Gambhir and Riti, Founder of Chefling, are delivering their meal kits pan India catering to the customer base as young as 13 and as old as 70.

“We deliver Pan India and we’ve sent kits to more than 2000 Pincode till now .60 percent of the people who have ordered from us once have reordered a bigger kit from us. DIY meal kits make amazing gifts too. More than 40 percent of our sales per month is only gifting,” Gambhir said agreeing to the fact that lockdown works very well for DIY Meal kits.

DIY meal kits ain’t just about the food but the experience that comes with it. One of the major advantages of DIY meal kits is that it solves the problem of rationing. Gambhir explained, “If I want to make Sushi at home, I’d have to buy 10 ingredients separately which would cost me up to INR 5000 just to consume it once. I would also have to store the ingredients until I make Sushi the next time. Here you end up overpaying for an experience plus you have to use the remaining ingredients before it expires. On the other hand, DIY Meal kits come in a proper proportion and don’t hit your pocket.”

Major players betting on the idea

Many restaurateurs are coming forward to try their hands on this emerging trend if not adopting it as a full-time operation. White Light Food announced an exclusive collaboration with My Baby Babbles introducing the Little Chef Kit Breakfast edition. “The response has definitely been positively overwhelming. We have had clients from all across the country ordering this for their kids and also for gifting it to others,” Megha Poddar, Founder of White Light Food said.

Many big restaurants which were badly affected too started converting their main signature items into a DIY meal kit, providing the opportunity to the consumers to make it / assemble it at home. Ashish Kapur of Whisky Samaba and the Wine Company fame entered into the DIY kit business last year, SOCIAL last year announced its DIY meal kits and cocktail kits which was received well. Not to be left behind, we also now see a plethora of dessert options coming our way both from branded players and also restaurant/parlour brands ranging from DIY cake mix kits to gourmet chocolate kits to an Ice Cream Sundae Kit.

May Interest: Swiggy Genie partners with World On A Plate to deliver DIY Meal kits

Such kits were already popular in foreign countries like New York and London pre-pandemic, but new to India. And while they are generating sales, and restaurants are getting a good response, it looks like DIY meal kits are here to stay. 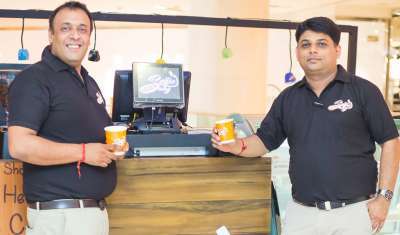 How about a Selfie with Coffee
2Min Read
Charu Sharma
Share 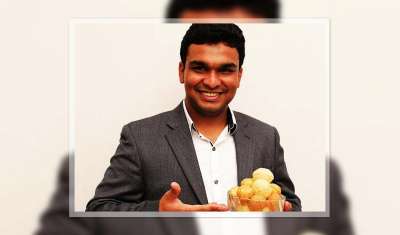