Short Description
International ice-cream brands like movenpick, Haagen Dazs, Cold Stone Creamery are working to expand their base in India, and reach out to a bigger market. 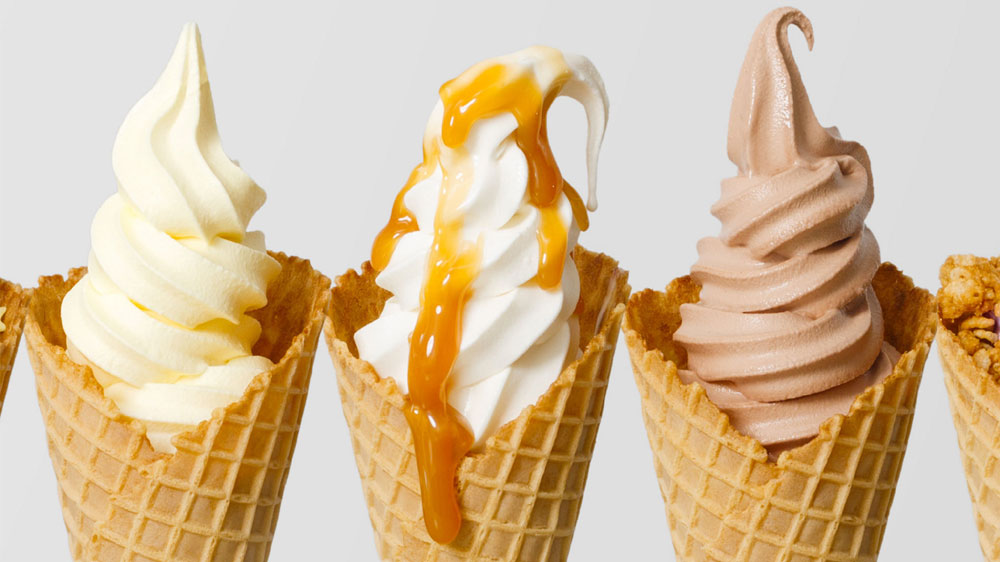 What makes multinational brands want to cater to the Indian market, especially in a category like ice-creams, where the market has been stagnant and competition among existing brands intense? Well, India has been witnessing a major rush of Premium Ice cream brands venturing with a handful of flavors,

Indian summers can be hard to hold up under without desserts. While our homegrown cheap ice-brands—like Mother Dairy, Amul, Havmor take into account a mass market, there is currently a developing affection for premium brands among frozen yogurt darlings.

Consumers in metropolitan cities in particular don’t mind splurging on quality and brand value occasionally. This has given foreign ice-cream brands an opening into the Indian market. Currently, ice-cream market in India is estimated to be over Rs 4,000 crores and is growing at a rate of 15-20% year on year. It is projected that by 2022, the market will reach around Rs 18,786 crores. So, India is one of the fastest growing ice-cream consumption market in the world. Compared to other countries, the per capita consumption of ice-cream might be low here; but be it metropolitan cities or cities in the next hierarchical position, ice-creams are the most popular dessert everywhere. The Indian ice-cream market is going through a major drift and we are hopeful about the drift being a constructive and beneficial one.”

Globally loved ice-cream brands—like Movenpick from Switzerland, Haagen-Dazs and Cold Stone Creamery from the United States—have established a strong presence in India in recent years. The number of ice-cream parlours and cafés spread across different cities is growing, too.

Now, international ice-cream brands are working to expand their base here, and reach out to a bigger market.

Movenpick has had its business in India since 2001, when it opened its first café in New Delhi. Cost issues led to its shutting down for a while, but it was re-launched in 2003. Movenpick has since set up many new ice-cream boutiques across the country. Their classic flavours of ice-creams, like Swiss Chocolate, Maple Walnut, and sorbets like passion fruit and mango, remain widely popular.

Tarun Sikka, Managing Director of Nectar Hospitality, which has the master franchise for Movenpick Ice-cream in India talked about the brand’s marketing strategy for India. He says, “Being a premium ice-cream brand, we cannot be accessible to the masses, our product is inspirational for many and our marketing strategies are focused on attracting such customers. Our prime focus has been on letting the customers know about the Swiss perfection and the natural ingredients which go into the ice-cream. Our marketing initiatives have been towards making the customer aware of how our product stands out from the competitors on the basis of taste and experience.”

Exclusive ice-creams parlours are booming these days, becoming something of a fad in metro cities. This comes as a welcome opportunity for big brands looking to set up shop in India.

Sikka explains, “We as a brand have studied the metropolitan cities and realised that what customers are looking for in today’s time is a full-fledged café type experience. Thus what our menu caters to is the same. With ice-creams being the main focus, we also provide for a range of waffles, crepes & pancakes. We also provide a range of tea and coffee options, which gives the customers a chance to hold meetings at our outlets.”

Häagen-Dazs, a “super-premium ice-cream brand” from New York, is another big player in India. They launched their first ever Indian ice-cream boutique in Delhi nine years back. And now, their selection of high-quality ice-creams has become a huge hit with their patrons. They serve exotic collection of ice-creams, like Bourbon Praline Pecan, Brownies à la Mode and Belgian Chocolate among others.

Salil Murthy, Marketing Director, General Mills, said: “We are seeking volumes for which we are working on product innovations specific to India. Since we started the super premium segment in 2009, we have been experimenting with Indian offerings such as mithai and faluda based ice-creams.”

The newest among the lot taking India’s ice-cream sector by storm is Cold Stone Creamery, an American brand launched here in 2015. Adeeb Ahamed, Managing Director of Tablez, a Cold Stone franchise in India, says, “Product- and innovation-based marketing strategy is being employed here as the masses want to experiment with newer flavours, exotic combinations with ice-cream based products. Unique flavours definitely appeal to the masses and Cold Stone aims at giving them the best of each flavour. We have also run campaigns to create brand awareness and trials as Cold Stone are relatively a new entrant in the Indian market.”

It’s a no brainer that these brands have to keep the Indian economy and market in mind. About this, Ahamed says, “Indian ice-cream industry is one of the fastest growing segments of the dairy or food processing industry. Cold Stone Creamery is also focusing on areas like customer experience to boost revenues. Ahamed says, “Entertainment is an integral part of the service by our crew, as they break into a song and dance at regular intervals. Juggling with ice-cream scoops is a major attraction point for the guests at the store. Creating their own ice-cream allows the customer to come up with a variety of ice-cream, topping and mixed combinations.”

Ahamad goes on to highlight what the future awaits for Cold Stone Creamery. He says, “Major expansion is planned in India as we intend to double the existing store base by year end. We intend to hit 85 stores by the end of 2020, and will be present in all the major cities in the country.”

It seems that India is now embracing the international concept of exclusive ice-cream boutiques, and that is evident from how these premium ice-cream parlours have mushroomed across the country. 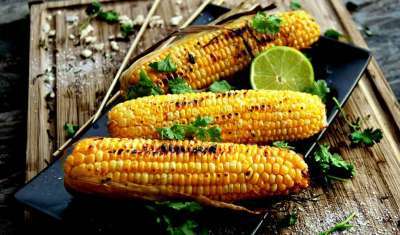 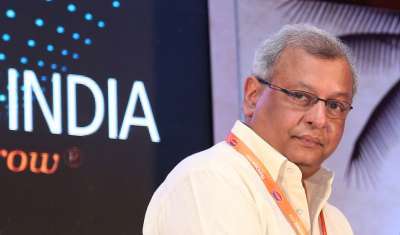 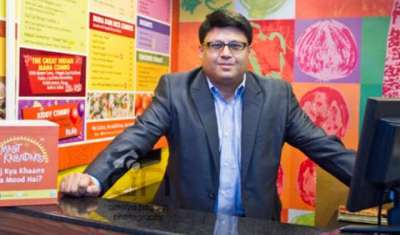