How this supplier is reducing the oil consumption in food

Short Description
talking about the product, its features, retail presence, expansion plans and his vision Shyamal Panchmatia spoke to Restaurantindia.in 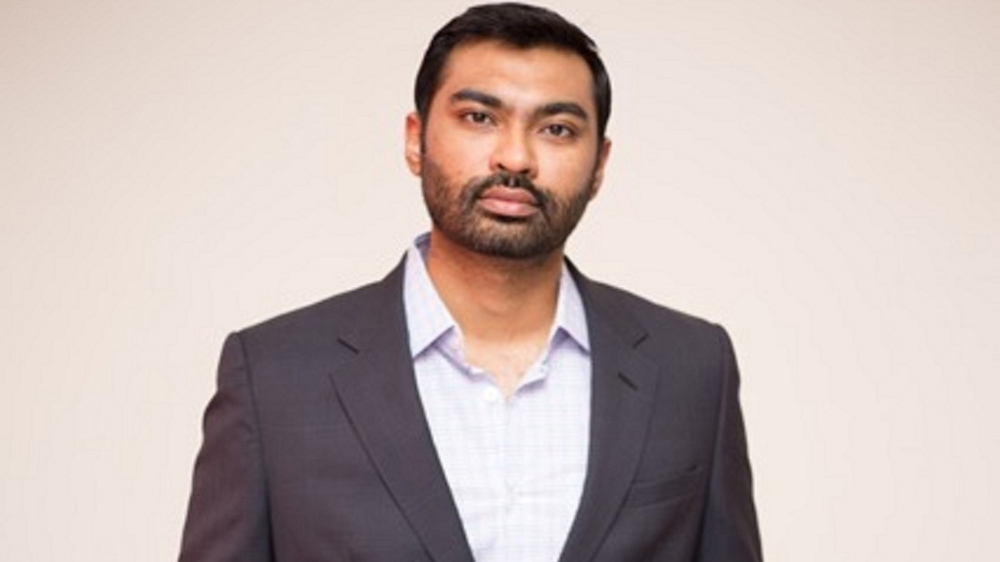 Over the years Indians have been relatively using excess cooking oil in food without realising its side effects. The marginal excess quantity of oil is leading to severe health effects over the years. While researching on healthy oil concepts Shyamal Panchmatia, MD, LB Industries has come up with innovative cooking spray which reduces the consumption of cooking oil to 90 percent and all this without changing the taste of the food.

What inspired you to start Ray Cooking Spray?

LB Industriesis mainly into trading of edible oil. We wanted to get out of this business due to poor margins and high risks involved in the business which eventually led to the birth of Ray Cooking Spray in November 2016.Being a health conscious person myself, food with excess oil has always been a put off. I came across spray oil as product while researching about healthy oil concepts. It is being used in west since a few years; however all the spray oils being used in west are for either greasing or dressing applications. They sell as non stick sprays and this is where we wanted to get a product into market with similar dispensing mechanism for cooking.

How the spray helps to reduce the consumption of cooking oil?

With spray dispense mechanism where oil is sprayed on a pan from few inches away, spreads the whole pan with necessary oil restricting to adequate amounts required for cooking. With this dispense mechanism, the food which was usually required to cook with at least 2-3 Tbsp of cooking oil, is now cooked with less than 10 times oil.

The spray will take care of extra calories or fat only by changing the cooking habits to Ray Cooking Spray instead of regular cooking oil. The simple dispense mechanism helps covers the pan necessary for cooking reducing oil consumption to 90 percentand all this without changing the taste of the food.

How is the response?

The reaction is extremely positive. Initially the consumer were not able to accept that this is possible, but after usage for some time, the consumer experienced a sea-change in amount of oil consumed and then it starts picking up.

What are challenges you have faced?

Though, it is certainly not very easy to change culture or habit especially when this has been followed since ages. This is the challenge we have decided to take up where we are trying to educate consumers to shift to Ray Cooking Spray for cooking their food by spraying oil instead of pouring oil. It is still at initial stages, however once the consumers see the food being cooked with Ray Cooking Spray within 2-3 ML of oil without changing the taste of food and it brings the fat down in same food by at least 80 percent they get attracted and accept the product.

How are you campaigning for the product?

We do have a number of alive cooking demos happening at various locations and platforms and have a number of recipes, videos on our channel at YouTube. Daily movement of our product from leading gourmet stores of the country gives us confidence that the initial response is positive. The numbers might not have reached up to our expectation but the initial response keeps us motivated and asking for higher focus and dedication.

What are the different types of spray you offer? Which is top selling spray?

Ray cooking spray is available in 3 variants of oil and Ghee. The oil variants include groundnut, sunflower and olive. Olive Oil Spray and Ghee Spray have been in good demand. For the only reason being it is helping in complete Cooking of food with only a few sprays of Olive or Ghee.

What are your future plans of product expansion?

We have been working on improvising the existing product further and will be soon coming out with similar concept. Products and categories which are going to provide convenience to consumers and is need of today.

What is your current retail presence?

We are currently present across 10 cities in India with 315 Stores including modern trade, general trade format, supermarkets and convenience stores.

What are the future expansion plans and in which cities?


Our aim is to achieve 3000 stores by 2018 March across India. We are also evaluating certain overseas markets for retail presence of Ray Cooking Spray. 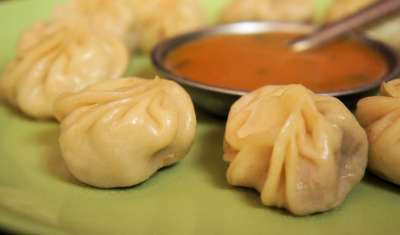