Short Description
Indian food business is going through a phase where we still have plenty of opportunity to explore and we may see several other trends and cuisines picking up centre-stage. 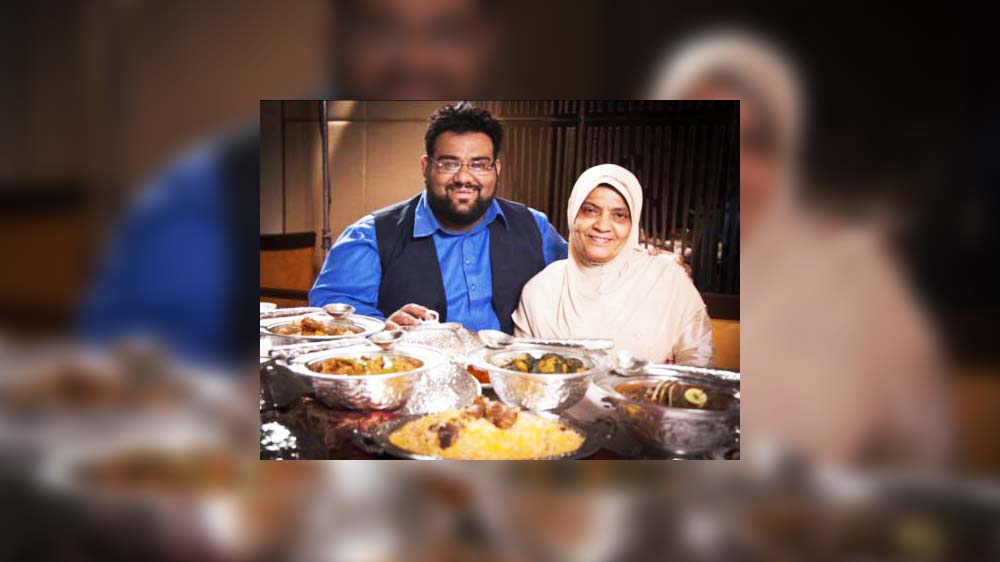 Indian food business is going through a phase where everybody wants to own a restaurant, be it an investor, a techie, a sports person or a food critic or writer, all are keen to explore the ‘never’ ending business opportunity that Indian food business presents.

“The restaurant revolution is here. More restaurants are opening than ever before and Indians are eating out more frequently. EazyDiner is a way of helping diners make the right choices and putting restaurants in touch with the modern Indian diner,” shares Sanghvi.

And now, its turn for Food critic and writers as Osama Jalali is entering into the food business by serving dinners for weekend at an old Delhi setup.

The writer will be serving typical old Delhi and Shahjahanabad food in a home cooked manner on every Saturday and Sunday, starting June 1st.

Jalali, together with his mother, Nazish Jalali, has done several cooking stunts at Oberoi Gurgaon and Surya Hotel, New Delhi, presenting cuisines of Shahjahanabad and old Delhi which were cooked by the Khansamas in early days.

“Looking at hygiene issues of food which were still found at locations like Old Delhi and Chandani Chowk, we thought of serving food in a hygienic setup,” shared Jalali.

The mother-son duo are continuously working on reviving the lost recipes of India and also serving the old Delhi food which is actually mistaken with the local food that is being served at narrow lanes near Jamia Masjid, Chandani Chowk and other such locations in old Delhi area.

Jalali will also soon be hosting a show on the ‘Lost Recipes of India’ on Epic Tv together with actor-turned-chef Aditya Bal.

Hence, we can say that Indian food business is going through a phase where we still have plenty of opportunity to explore and we may see several other trends and cuisines picking up centre-stage in another few months, as the real war has already begun in the segment with people participating from all sectors. 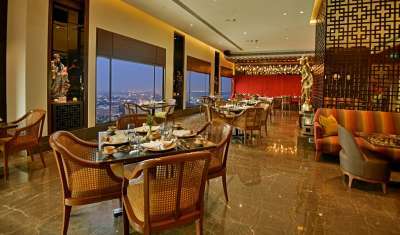 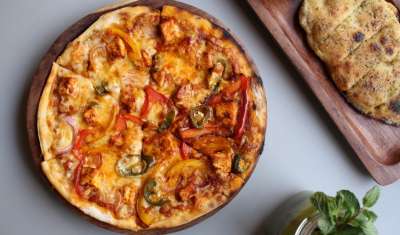