Earlier in April 2020, KFC announced to sell plant-based fried chicken for the first time in China over a limited time period. 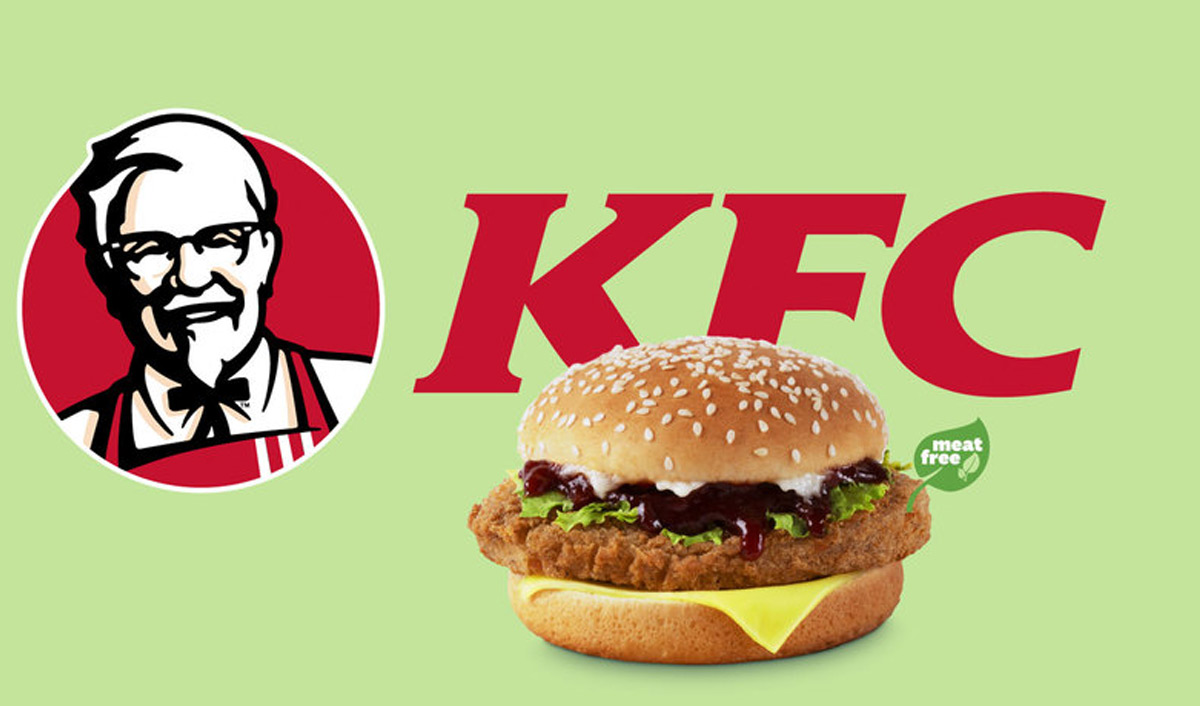 QSR chain KFC has announced the launch of Zero Chicken Burger that is a plant-based burger in restaurants across Singapore.

The new menu item is now available in 80 different KFC locations within the city-state for a limited time.

The Zero Chicken Burger is meat-free, but not fully vegan, making it more suitable for vegetarians and flexitarians.

The “chicken-free” patty uses a myco-protein base and is seasoned with KFC’s classic recipe of 11 herbs and spices.

The burger will also have cheese slices, mayo, lettuce, BBQ sauce, and a toasted sesame bun.

However, it is not clear whether the plant-based burger will have the same protein-level as compared to its regular chicken burger.

Earlier in April 2020, KFC announced to sell plant-based fried chicken for the first time in China over a limited time period. The same was sold at only three outlets in China in Shanghai and the southern cities of Guangzhou and Shenzhen between April 28-30.

May Interest: KFC to sell plant-based fried chicken in China for limited period

Also, in June 2020, the fast-food chain launched a series of plant based products at selected locations in Hong Kong under The New Era plant based series by partnering with Alpha Foods and Gardein through a partnership with Green Monday.