Domino’s may deliver pizza on electric vehicles in Queensland

It can deliver easily to apartments and inner city areas. 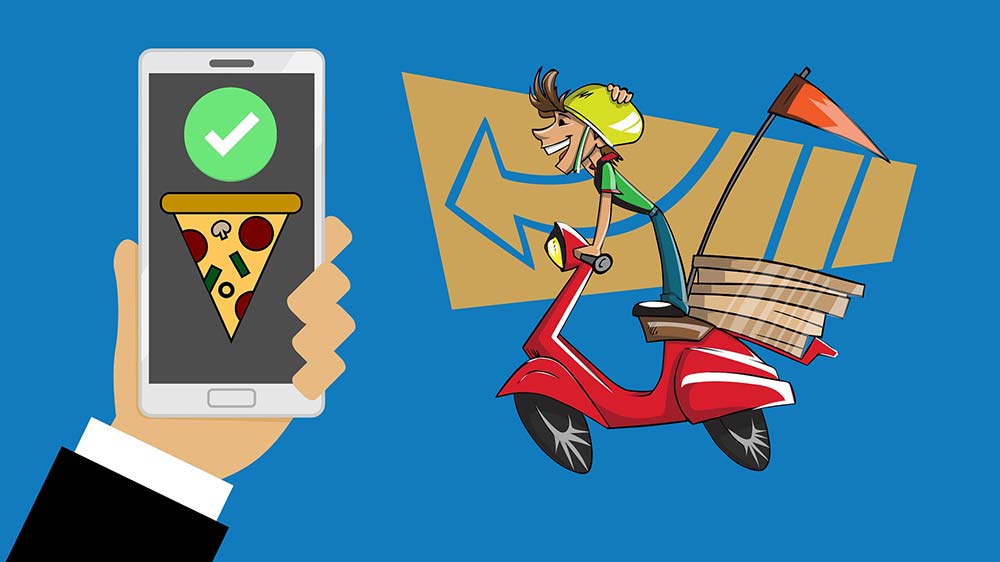 Domino’s Pizza in Queensland, Australia is trying delivery on electric vehicles and has tied up with Brisbane-based electric mobility company Emos.

It can deliver easily to apartments and inner city areas.

“The move to electric delivery vehicles has “grown from the drive to become a greener and quieter fleet, because we trade [largely] late at night. Motorised scooters are noisy and green is the way to go – we’ve been playing for some time with the green space and what it means, and what we’ve learned is the best service is a tight delivery area,” said Rian Bell, Chief development officer, Domino’s-Australia and New Zealand to The  Driven.

While Domino’s has for some time had a sizeable e-bike fleet, Bell said that the footprint of the three-wheeled iLark has an advantage because it can be more easily parked off the street.

“They’re also easy to get around traffic and pedestrians,” he added. “We think they’ll be a fast efficient delivery model for us.”

While the range of the vehicles is around 35 kilometres, it is simple to have an extra battery charged back at base, allowing a quick turnaround to get the scooter back on the road.