Foodpanda to open tech unit in Bengaluru, Use Ola's rider base

Ola's re-entry to this segment is in the context of its rival UberEats, the food delivery business under Uber. 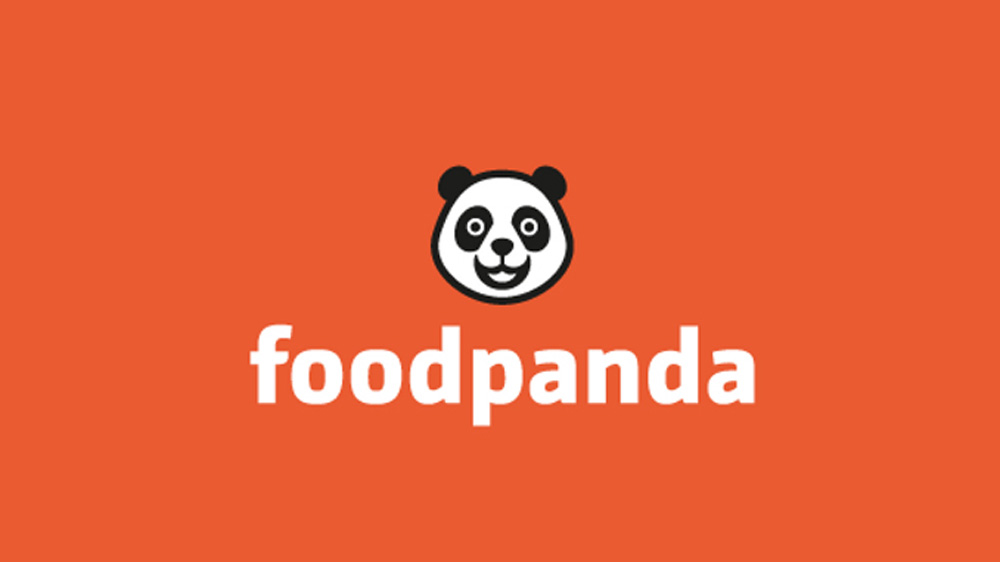 In order to fortify its online food business, Foodpanda is looking to leverage Ola's resources. The cab aggregator had committed to investing $200 million in Foodpanda's operations here after acquiring it last year in December.

As it gears up to turnaround the business, Foodpanda's CEO, Pranay Jivrajka told news sources, they will launch a technology centre in Bengaluru later this week, which will be headed by Nitin Gupta who is moving from Ola.

Jivrajka said they plan to use Rs. 400 crore to strengthen the company's delivery networks and invest aggressively behind technology. Foodpanda competes with well-funded players like Zomato, which raised capital from Alibaba's affiliate Ant Financial and Swiggy, which is backed by South Africa's media and internet giant Naspers.

He said, “There is a lot of momentum post the acquisition and collaborations between Ola and the food aggregator are being planned. This includes sharing technology, data, knowledge, and human resources. We are looking forward to using Ola’s expertise in logistics and their huge user base of 100 million. We will also have access to their data and the back-end technology which is a huge advantage.”

Jivrajka added, “Foodpanda may look to penetrate Ola’s rider base by cross-selling on the platform. Ola may not be able to use it own fleet for deliveries as there are a few regulatory issues which will need be in place.”

Foodpanda also plans to use Ola’s data for better customer understanding which is where the technology center opening in Bengaluru will come into play. The tech center will extensively work on the product, integrate functions and introduce specialised domains of Machine Learning and data science.

It said, “One of such things would be to read the customer behaviour and then personalise experience for better and faster orders and deliveries. In terms of the markets, it will shift its focus to the top ten cities such as Delhi, Mumbai, Pune, Bangalore where the delivery app is growing even though it has a fairly large presence in the smaller cities.”