Short Description
This venture in Pune would be followed by a 12,000 sq ft beer garden in Bengaluru in the third quarter of 2016. 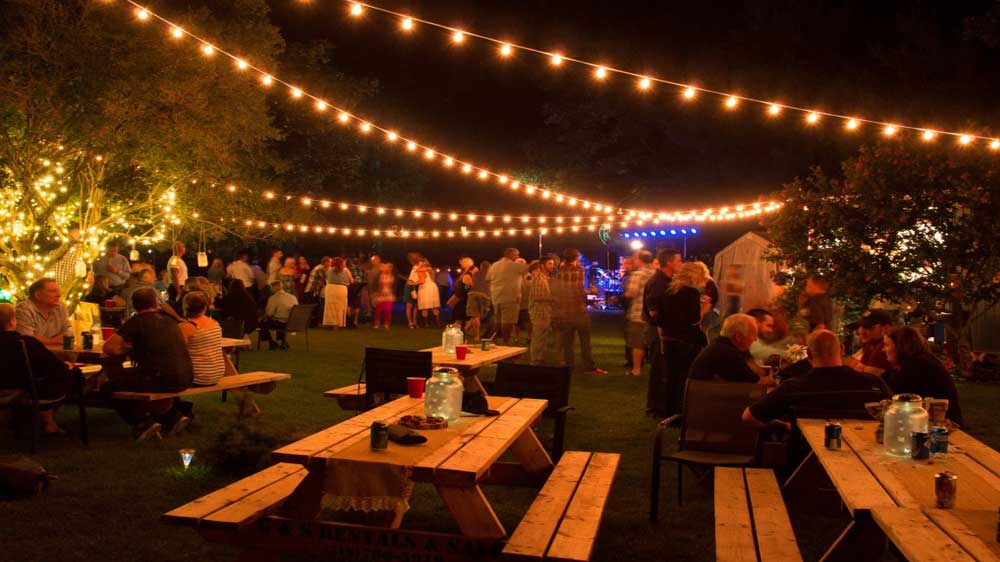 Playboy has created ripple yet again, but exclusive to India as it announces the launch of a Playboy Beer Garden in Pune.

This first-of-its-kind venture of the company in the world will be managed by PB Lifestyle — the master and exclusive licensee of Playboy in India.

“The beer garden is not just a beer café but will also have its own brewery. Our strategy globally has been focused on night clubs, but for India we came up with the idea of a beer garden,” shared Parag Sanghavi, chairman, PB Lifestyle.

As of now, the company has invested Rs 5 crore to setting up the beer garden (from the German Biergarten) and will further invest Rs 50 crore in the next three years to expand the business.

“India is a ‘young’ market. We are designing a fantastic fusion of fine dining, entertainment, music and some freshly brewed beer,” added Sanghavi.

The beer garden’s in-house brewery has the capacity to produce 8,000 litres of beer per month. Sanghavi said its global casino and pub format would not work in India. The company operates beer cafés, casinos and night clubs all over the world.

This venture in Pune would be followed by a 12,000 sq ft beer garden in Bengaluru in the third quarter of 2016.  The company is eyeing business of Rs 45 lakh per month from Tier I cities and Rs 65 lakh from metros.