Short Description
The industry is highly dominated by the unorganised players constitutes over 70 per cent share with a market size of 172,685 crore. To find out how India consumes, Restaurant India went to experts in the different regions to get a clear picture. 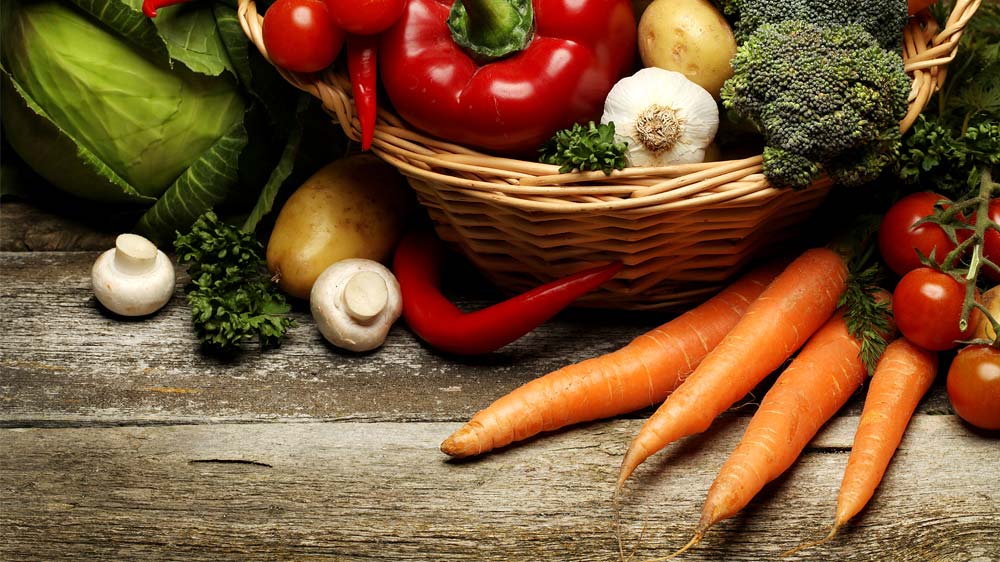 India, with a mixed climate conditions, has very different consumption pattern depending on the region and food preferences.
According to a latest report by BCG, food service market in India, which is growing at a CAGR of 17 per cent per annum, is expected to reach 42 trillion by 2020, making the F&B industry second to health expenditure in the country.

However, in last five years, Indian F&B has become the largest producer, as well as the consumer in the country, driving India’s economy as a whole.

The consumption patterns in India with different regions and tastes, a south Indian prefer to have idli, dosa and vada, whereas north welcomes you with makke di roti and sarson da saag. Meanwhile, east has rich Bengali foods, mithayis, fish and litti chokha followed by west which is known for its vada pav, dhokla and sev puri.

“Indians have a very distinct yet evolved taste bud. They are also well travelled and due to the democratic nature of our country, there is lot of interstate movement for education, work and tourism. Multiple social channels, Independent food sites , review platforms giving exposure to multiple cuisine options, encouraging trials is surely encouraging preference towards experimenting different cuisines,” adds Praveen Bodduluri, COO, Vaango.

The industry is highly dominated by the unorganised players constitutes over 70 per cent share with a market size of 172,685 crore. To find out how India consumes, Restaurant India went to experts in the different regions to get a clear picture.

Delhi being the capital city of the country has the largest number of restaurants withinin its diameter.

From global to regional chains, the city is well targeted by food majors. Coming under the northern belt, which is highly covered by the Punjabi’s, the city has a mixed taste and consumption level of both regional and global foods.

On one hand, customers are attracted to fast food or the food that is easy to grab with fast moving lifestyle, the traditional north Indian cuisine is preferred choice of the locals here.

“Delhi may have a higher level of consumption, the average bill at our restaurant is 5 per cent higher in Delhi versus the other towns,” shares, Murali Krishna Parna, CEO, Sagar Ratna.

During the last two decade there's a conspicuous trend in the at-home consumption pattern in the region. Earlier, people were more addicted to the generic and traditional forms and cuisines, but today they are open to experiment with new foods and cuisine.

With this changing trend, the online consumption is also taking an edge into the fast growing market. We see lots of new online delivery portals and restaurant search engine coming now days.

“This base is continually expanding and more new flavours are being accepted by today's consumer. While push carts still account for maximum sales, traditional and now modern retail too is witnessing good growth,” adds, Nitin Arora, CEO, Creambell Ice Cream.

Talking about which cuisine tops the list of the customers in the region, Restaurant India found that North Indian cuisine are most preferred followed by Chinese.

Bangalore, known as the IT hub of the country, has always attracted a larger number of technology companies.  As people are more health conscious and organic lovers, the consumption pattern in the region differs from Delhi. However, Chennai the capital city of southern state has people who look after value for money and affordable food option.

According to a research by Zomato, 56 per cent of people in Bangalore look for dining options in cheap and affordable category.

Meanwhile, the consumption pattern in Chennai market is a bit different, wherein people prefer to eat their meals early. Hence, lunch offers a good business here in comparison to the other parts of India. The situation for dinner is similar and the restaurants witness an early crowd.

“In recent times, the industry has witnessed a gradual shift to the digital spectrum. The e-commerce space is booming and sales have picked up on the online platforms, in fact doubling over the weekends starting Friday onwards. However, with a known fact that Indians love eating and their willingness to explore something new, the dine-in concept remains popular amongst a vast majority, as they enjoy spending family time in a completely different ambiance,” informs Narendra Malhotra, CEO, Oriental Cuisines.

There is a tremendous rise in the consumption of food in Mumbai and western India as a whole. The fast food and junk food consumption in the region has given a spur to the global brands to open their outlets in the region. In last six months brands like

Dunkin’ Donuts, Burger King, McDonalds, KFC and others have opened their outlets in the region.
The consumption pattern in the western region is mostly tilted towards luxury dining followed by places where bars are available along with food.

Eastern India, which is still the untapped market by the major retailers’, looks for affordable segment and their consumption pattern is very different as compared to other regions in India. Brands like Forever Yogurt, Pabrai’s, Guha Roy Food, Britannia and ITC have set a bench mark in the F&B space.
“Customers have appreciated our signature city specific murals and chic industrial looking store design. We have also received strong appreciation for our entire range of frozen yogurt especially Madagascar Vanilla and Very Strawberry flavour, Chocolate waffle and Mashmellow Hot Chocolate,” says, Prashant Gupta, Director, Polo Foods.

Thus, we can say that the consumption pattern in India is changing. The spending patterns are shifting significantly as discretionary purchase captures a majority of consumer spending. The food order and delivery segment has seen a surge in demand over the years in tandem with the change in consumer food habits. The tastes and food preferences have evolved overtime as Indians today have become more experimental towards different cuisines. 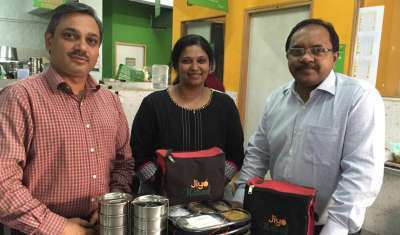 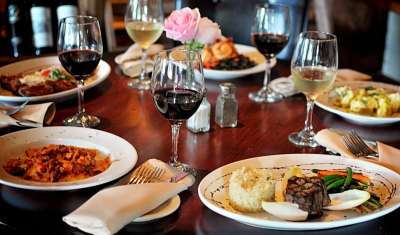 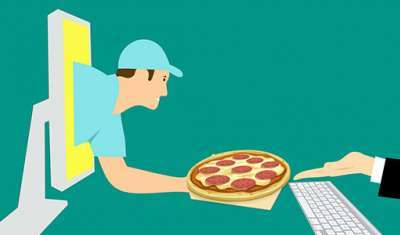