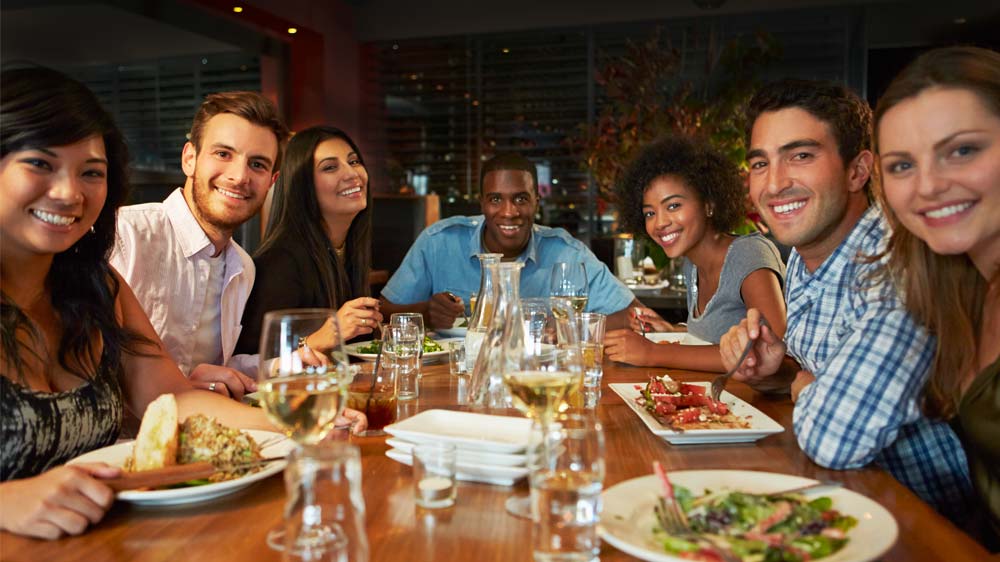 Not only the festivals but cricket matches have also become good earning points for restaurants and bars in the city. Today when the cricket is on the peak, with T20 World Cup and now with IPL season-7, restaurants are acknowledging a great footfall of approximately 40 percent doing a great business these days.

The restaurants have come up with a wide variety of offers to lure the cricket fans during the cricket season. They are arranging a complete show of the live IPL matches at their outlets with great deals on food and drinks.

Who are the restaurants?

Restaurants like Smokeys BBQ & Grill located at GK II, New Delhi are offering special happy hours throughout the day matches and till 8.30 pm during the evening matches. Commenting on the validity of the offers, Shiv Karan Singh, Owner, Smokeys BBQ & Grill, says, “The offer is valid till 1st June 2014 at all time during the IPL matches.”

At the same time, Veda Cafe, Vasant Kunj, Delhi has introduced an IPL menu along with the live screening of matches with a bucket of six beers and one vegetarian or non-vegetarian starter. The menu consists of delicacies from different regions of the country representing its respective IPL team. The price varies with the choice of drinks. If you go for imported drinks it will cost Rs 1,449 whereas an Indian spirit will cost at Rs 699.

Not only the footfall is increasing at the restaurants but the demand of people has also gone up demanding the dishes on their favourite’s players name and team. Mia Bella, a pub owned by Bhanu Nehra, brother of Chennai Super King player, Ashish Nehra is getting frequent calls from cricket fans about IPL packages. The outlet has planned to invite cricket players to give its customer a chance to meet his favourite players.

This time the restaurants do not require going through much advertising tricks. As the IPL fever is high, the customers themselves are attracted to restaurants offering best deals and options in the city. However hoardings and also print has turned to be good tool to communicate to the people this time. Besides television ads and online marketing through Facebook and other networking sites are on high too.

Experts say with international tournaments like IPL, restaurant business definitely goes up. But planning right strategies is what needs to be done which many restaurants fail to understand at the first point. 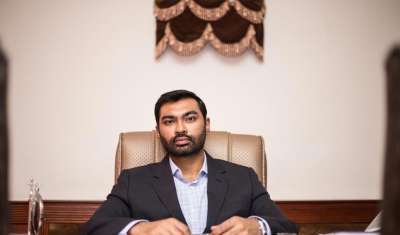 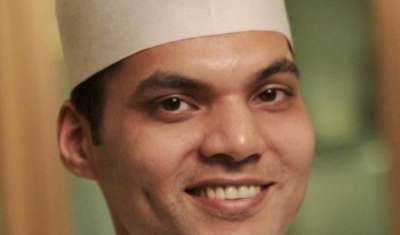 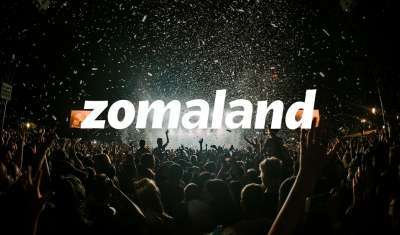