Short Description
More than 80 per cent of McDonald\'s restaurants worldwide are owned and operated by independent local business men and women. 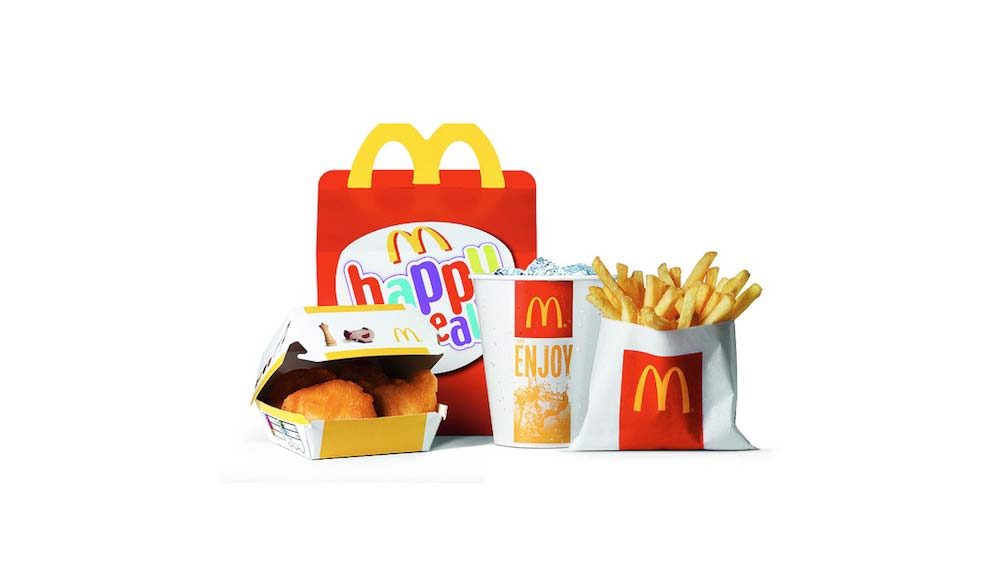 Both will report to McDonald's President and CEO Steve Easterbrook.

"Robert and Silvia are both highly-respected, talented leaders who will bring a wealth of experience and outside perspective to McDonald's as we build a more modern, progressive burger company," said Easterbrook.

According to the release both, Robert and Silvia -- with their respective teams -- will play critical roles in bringing this strategy to life.

In his new role, Gibbs will lead McDonald's corporate relations group, which manages internal and external communications and government and public affairs.

He will lead McDonald's in communicating clear, coordinated messages to internal and external constituencies, enhancing the brand and supporting corporate strategies.

Gibbs joins McDonald's from The Incite Agency, a strategic communications advisory firm he co-founded in 2013. Prior to that he held several senior advisory roles in the White House, serving as President Barack Obama's press secretary during his first term, then as senior campaign advisor during his re-election campaign. He will replace Bridget Coffing who announced her retirement earlier this year after 30 years with the company.

In her new role, Lagnado will be responsible for all aspects of global brand management for McDonald's, including global marketing, menu and consumer insights.

Lagnado was most recently chief marketing officer of Bacardi Limited, where she was responsible for setting the marketing vision for multiple brands. Prior to that she spent 20-plus years in positions of increased responsibility at Unilever, including serving as executive vice president of the Savoury business unit. She also created Dove's "Campaign for Real Beauty" -- one of the most awarded advertising campaigns in history. For the last two years, she has served as non-executive director on several boards in the UK, Brazil and the U.S.

Lagnado has been recognized by Ad Age as one of its "100 Most Influential Women in Advertising" and by the Wall Street Journal as one of the "Top 50 Women to Watch." Her appointment fills a position previously open due to organizational changes.

McDonald's is the world's leading global foodservice retailer with over 36,000 locations serving approximately 69 million customers in over 100 countries each day.

More than 80 per cent of McDonald's restaurants worldwide are owned and operated by independent local business men and women. 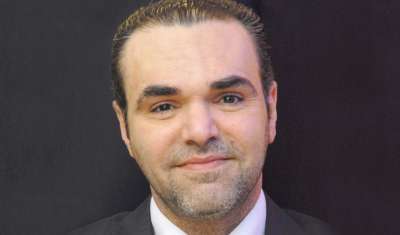 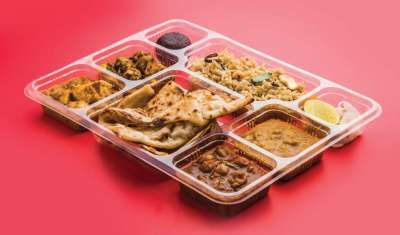