The move is aimed at creating excitement about their newly launched Loaded Signature Wraps among viewers. 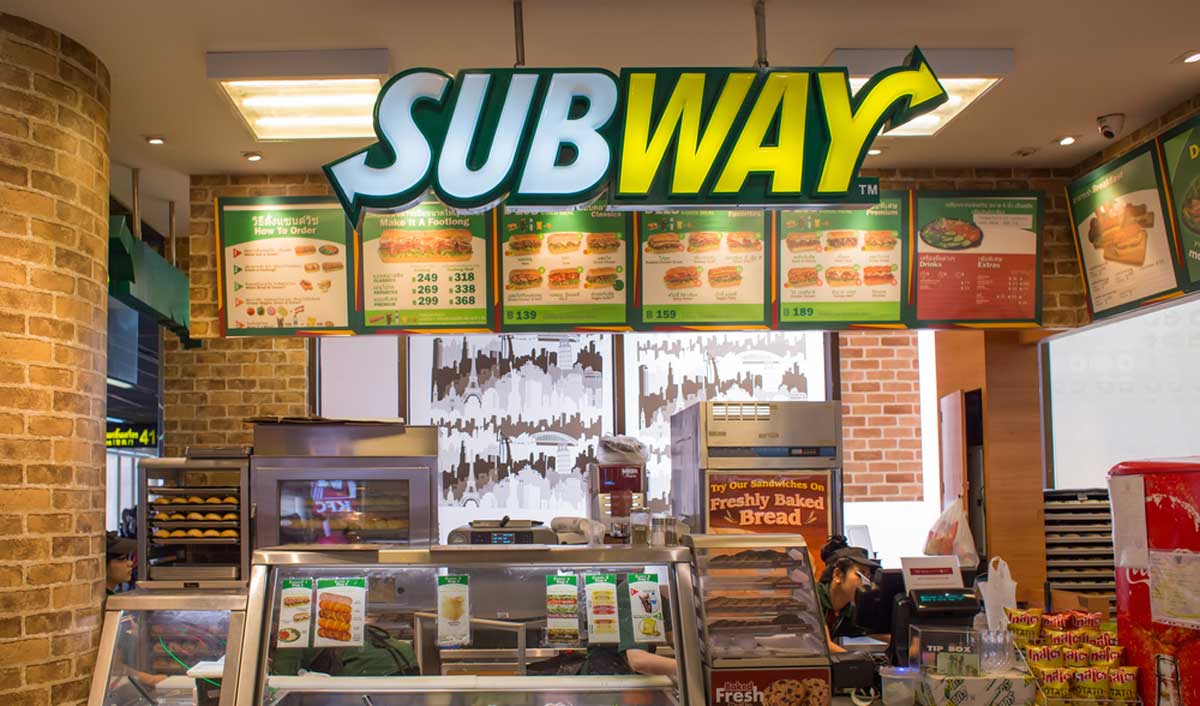 Shuchi Monga, Head of Marketing, Subway, South Asia, said, “The TVC tells the story of an unsuccessful heist, where insight of the campaign comes from the fact that today’s competitive fast-paced life leads to a lot of stress and for a while one can escape from it by indulging into Loaded Signature Wrap.” She further stated that the punch line, ‘load mat le, asli loaded signature wrap le’, marries the consumer insight with the core product benefit aptly.

The new TVC has been produced by Happy Making Films and the creative agency is Dentsu Creative Impact.

Gaurav Kandpal, Director of Happy Making Films, stated, “We have tried to create a cinematic look and feel in this film so that it creates intrigue amongst the audience. The use of high contrast lighting, with clever use of colour, makes it stand out from any other ad film currently playing.”

“The TVC has been shot from a digital-first consumption perspective with the clear objective of getting high viewership,” he added.