Sameer Maheshwary Steps Down from Zomato

In the past few months Zomato has seen multiple top management exit from the company. 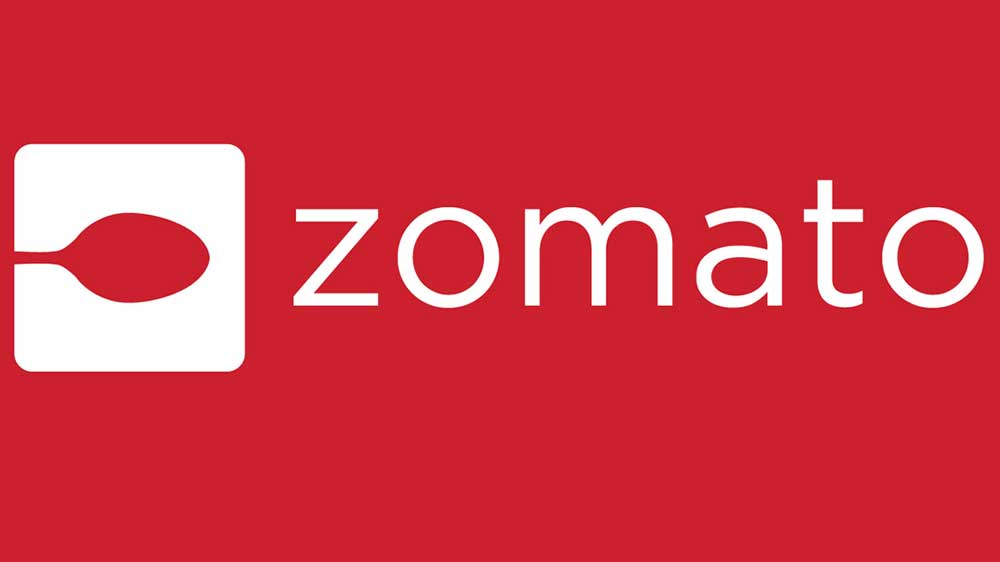 Sameer Maheshwary has resigned in less than a six months after he joined Zomato as the Chief Financial Officer.

Maheshwary an alumunus of The Delhi College of Engineering and Alliance Manchester Business School alumnus joined Zomato in June after nearly two decades at General Electric and GE Capital spanning roles and geographies.

In an emailed statement from Zomato, Maheshwary said he was “moving on to pursue different personal and professional interests.”

A spokesperson for Zomato said chief operating officer Gaurav Gupta would lead the finance team until the company completes its search for a new CFO. The Ant Financial, Info Edge and Sequoia Capital-backed company has seen a spate of senior management exits, including that of cofounder Pankaj Chaddah in March. Chaddha’s resignation came on the same day Zomato announced a $150 million fundraise led by China’s Ant Financial.

In the past few months Zomato has seen multiple top management exit from the company. The biggest one being Pankaj Chaddah, its co-founder who quit in March this year. In June, its chief business officer, Mukund Kulashekaran left the company. Its COO Deepak Gulati and Samir Kuckreja, head of its cloud-based point-of-sale system, Zomato Base quit the company in September and October 2018 respectively.

“Our first ‘delivery job’ currently is to design multi-rotor drones that can pick up a payload under 5 kg and set up drone delivery circuits for reducing the last mile delivery leg,” said Deepinder Goyal, founder and CEO of Zomato. “We believe that robots powering the last mile delivery is an inevitable part of the future and hence is going to be a significant area of investment for us,” added Goyal.