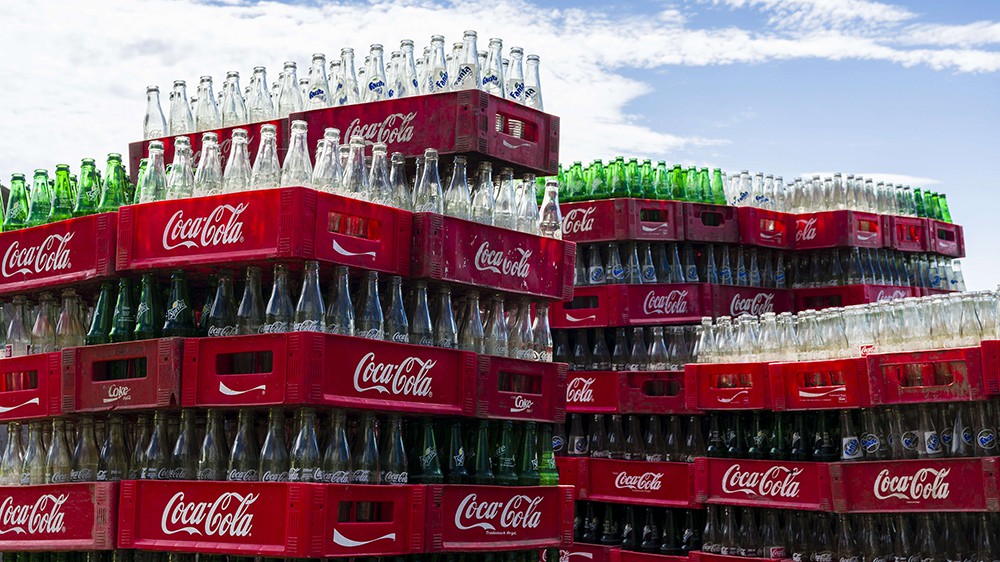 Coca Cola looking to expand new and smaller brands including drinks that can mixed with Alcohol to adapt people changing taste.

Coca-Cola said in a statement” more people want to sip on beverages made in small batches, instead of mass-produced sodas. Knowing that, Coca-Cola recently bought Mexican sparkling water brand Topo Chico, which it said has a strong following in Texas. It said it will look to develop other smaller brands, such as its Blue Sky soda, which is made with cane sugar instead of high-fructose corn syrup. U.S. launch of Coca-Cola Zero Sugar, a reformulated replacement for Coca-Cola Zero, was successful. Overall sales volume of its bubbly soft drinks during the most recent quarter was flat in North America, the company's biggest market. Sales volume of Sprite, bottled tea and bottled coffee grew, while its various waters fell”.

James Quincey, CEO cola cola said” Alcohol mixers are also becoming more popular around the world and the company launched a mixer in Spain called Royal Bliss this year as well as a new line in the U.K. More consumers seek unique and distinct products with sophisticated flavours, quality ingredients and smaller-scale production”.

Revenue fell 15 percent $9.08 billion in the period, beating the $8.84 billion analysts expected. The company said much of the revenue drop has to do with its plans to sell off its bottling business, which means less revenue for the company as it focuses on selling syrups and concentrates of its drinks to bottlers.