The new brand has launched 17 simultaneous outlets across Delhi, Gurugram and Noida. 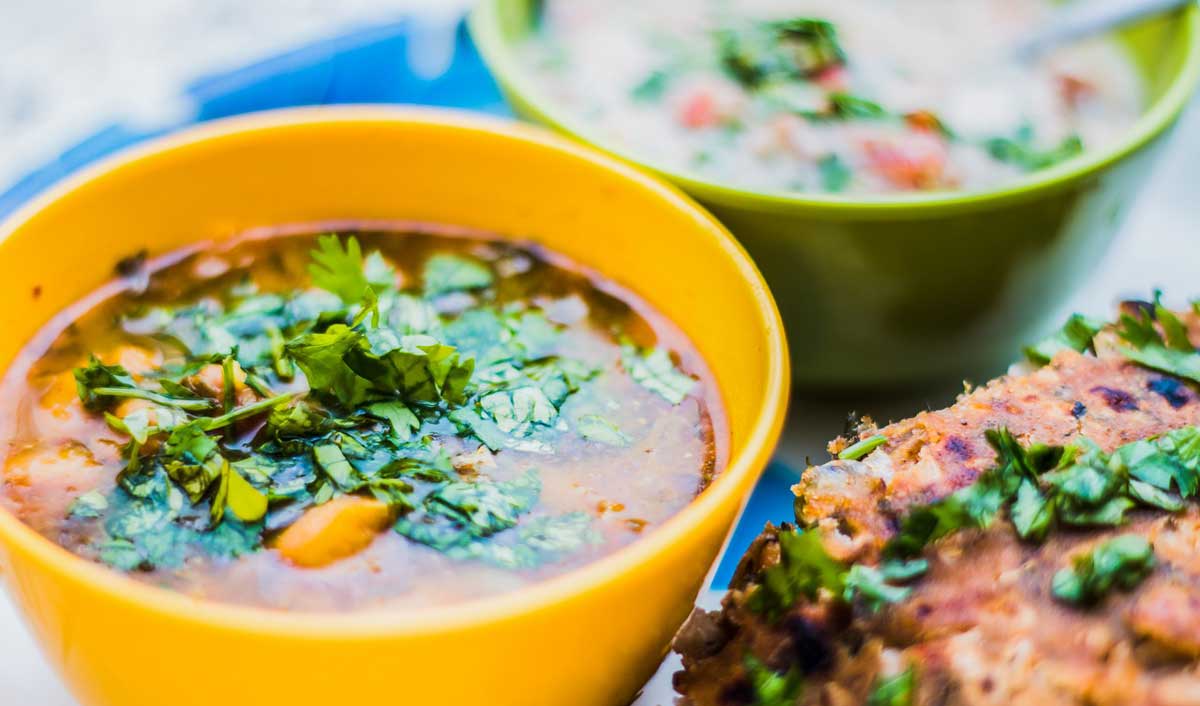 Bowl Hub has become one of the first few single-serve-bowl meal brands in the region for urban millennials and office goers, who are looking for every day quick and convenient single-serving at everyday price points.

Kabir Jeet Singh, Founder of Tipping Mr Pink, said, “For the last few months, we had been incubating the brand out of some of our existing cloud kitchens under a different project name. This was to validate our recipes, taste, and customer expectations and also to measure the unit-level economics that would work for us in the long run. Once we are confident of a product, the Tipping Mr Pink team has the ability to scale things up aggressively in no time.”

Recently, Tipping Mr Pink has also raised an undisclosed amount of funding from several marquee investors. The firm is planning to aggressively increase the footprint of both its brands, Burger Singh and Bowl Hub, in the coming few years.

The cloud kitchens, which are primarily a restaurant kitchen that takes online orders without a dine-in facility, are the new game-changers in the market.

According to the industry estimates, the daily online order volume of food has increased to 15 lakh per day since September 2018, while it was just 3.7 lakh in the same month previous year. The phenomenal growth of online food delivery market, which is estimated to be more than $15 billion, has also had a direct impact on the growth of cloud kitchens in India.

A cloud kitchen, usually situated in a remote (read cost-effective) area, is essentially space where food is prepared for delivery only and has no dine-in or takeaway facilities. In many cases, small eateries come together to share a kitchen facility where deliveries can be made easily.

Cloud kitchens reduce real estate costs as they do not require prime locations. Also, because of the fact that kitchen space is shared by many players and the production costs are much lower, the opportunity to scale up remains high.