The fresh capital will be utilized by the startup for deeper penetration into existing markets and foray into new territories. 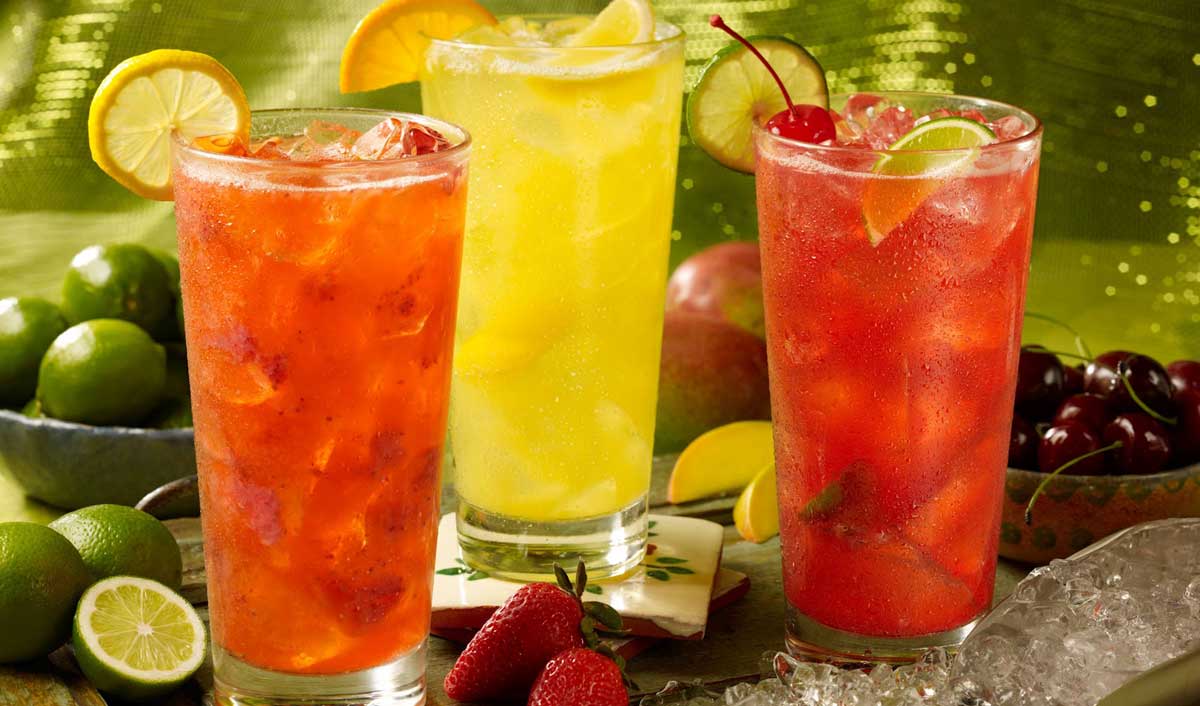 Svami Drinks, the non-alcoholic beverage maker, has secured Rs 7.5 crore in its pre-Series A round of funding from a mix of institutional and individual investors.

The pre-Series A funding round was led by Rukam Capital Trust, a Delhi-based early-stage venture capital firm. The round has also seen participation from Niren Shah, Managing Director of Norwest Venture Partners India, and Ashish Chand’s family office Yukti Securities.

Sahil Jatana, Co-Founder and Chief Executive, Svami, stated, “We started Svami to create premium aerated beverages that did not exist in the country. Since the launch, we have seen massive product acceptance across retail and HoReCa (Hotel/Restaurant/Café), and are now capitalising on our first-mover advantage. The overall F&B ecosystem in India is seeing an evolution, consumers are a lot more discerning and restaurants want to match up to that.”

The fresh capital will be utilized by the startup for deeper penetration into existing markets and foray into new territories. The funds will also be used for new product development, increasing production capacity and hiring professionals.

Archana Jahagirdar, Managing Partner, Rukam Capital Trust, said, “The founders’ zeal and the product impressed us the most. With increased demand, bar menus now feature global and home-grown liquor brands that need premium mixers to go with them. We look forward to working with the founders to drive their next phase of growth.”

In August 2018, Svami, owned and operated by Foxtrot Beverages Pvt Ltd, had raised an angel round led by Singapore-based VC fund RB Investments.

The startup claims that more than half a million drinks have been consumed since the launch of the brand.

Aneesh Bhasin, Co-Founder of Svami, stated, “All product recipes are curated in-house, along with bottling and packaging.”

The company’s beverage portfolio is available at select retail outlets, wine shops, and restaurants-bars across eight states in the country.

In May, B9 Beverages Pvt Ltd, which makes craft beer under the brand Bira 91, raised funding from Sixth Sense Ventures, the consumer-focused venture capital firm. The company also counts Sequoia Capital and Sofina among its investors.

British Brewing Company received an initial commitment of Rs 100 crore from investors including NeoMile Capital in its first external equity fundraise in the same month.