Brand vs Standalone: The difference in the diverging ideas

Short Description
Contrasting to the idea of brand-identified restaurants, standalones base their concepts on current trends & themes. 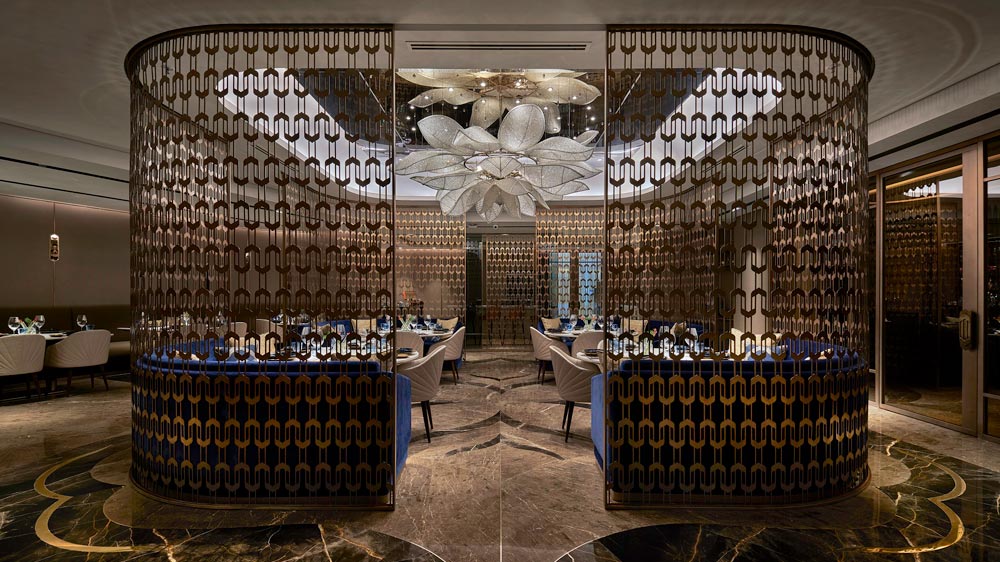 The trend of eating out has seen a considerable rise, be it a college student, a corporate manager or a young family. Every now and then people are willing to set out for a bite, and indulge in the ambience that is served to them alongside the savour able delicacies. A divergent genre of the population in urban centres has led to multiple typologies of dining options, which primarily are either branded eateries or standalone restaurants.

Having worked with numerous esteemed brands, Ar. Ishvinder Kaur, Founding Principal ivpartners, states that,”Designing for a Punjab Grill is completely different from designing for another brand considering its legacy. Each of them has different prerequisites related to look & feel that needs to be met. Some prefer the utilization of opulent accents while some prefer muted tones.” “Standalones surely have a more flexible approach but if their design ideology is not impactful, it fails to excite its target audience at large,” stipulates Partner and Design Director Vikas Sabharwal.

In interior design & architecture, these two genres of diners with respect to their planning, décor and conceptualization; are quite distinctive. The varied ideology that traverses its journey from conceptualization to realization, forms the primary difference between standalone and brand franchise restaurants. The perception that is pitched for the latter needs to be based on continuity & a carrying forward of the central idea. However, subtle changes are possible & much needed to be inculcated keeping the continuing string of thought. Ar. Ishvinder, elaborates, “We have designed numerous restaurants for Punjab Grill and even though all portray a semblance of opulent royalty, there is a nuanced difference in the appearance of the outlet at Kala Ghoda, Mumbai and the one at Khan Market, New Delhi.”

The Punjab Grill at Kala Ghoda, Mumbai caters to create a mélange of experiences through a contemporary portrayal of the vibrant Punjabi flamboyance. Possessing an all-day diner semblance, the interior design scheme carries a whiff of the cuisine served while plating a vivacious composition to dine in. Evident illustrations depicting the intricate legacy of Punjab, including the ‘phulkari’ and ‘jaali’ incorporated motifs, have been intertwined with the strings of efficient functionality and contemporary renderation.

Contrary to the above, the Punjab Grill at Khan Market in the capital is a fine dining created to cater for an intimate culinary experience. Khan Market, a well-heeled shopping & food destination becomes an apt location for an authentic North-Indian cuisine-inspired restaurant with an essence of nuanced décor. With a global design concept revolving around ‘the chef’, the details were evolved to carry flavours of the local cuisine. The design is circumscribed around refurbishing an architectural inheritance of the colonial era, and thus required the introduction of several amendments & on-site evolution of design planning.

Contrasting to the idea of brand-identified restaurants, standalones base their concepts on current trends & themes. They may vary from being centred around the cuisine served or the target audience of the space. Versatility and experimentation of approaches is what is inherently prevalent for this typology of diners and aids to keep its patrons engaged.

Creating a customer base

Franchise restaurants are affiliated with a unifying brand, while standalone restaurants are individual & unique. A branded franchise brings in the advantage of recognition, owing to the popularity it acquires with its meticulous & professional standards set in the industry. Therefore, opening a new outlet with a brand name fetches a premeditated customer base. There is an intrinsic trust value that is linked to the formats in which they present their cuisine and the milieu.

A standalone café or restaurant, on the other hand, has the job cut-out of building its target audience from scratch. It has a vantage point, owing to the fact that it is not streamlined by stereotypical assumptions and can commence its journey, on a clean slate.

Churning of the franchise model

The basic wheel of the economy for a label marked restaurants and standalone joints have an integral difference, in their management & functioning. The former genre has set rules and standards that have to be taken into accord during the entire business structuring. It cannot be based on random concepts and any amendments formulated are routed through a process and in a stipulated time span. However, the situation in the latter is much more malleable since the management is often regulated by a comparatively constricted group.

Thus, it may be concluded that standalone and brand franchises both have their pros and cons which have to be dealt with. However, as Ar. Vikas states, “The success finally of each of the concepts require a uniquely carved out design perimeter and an exemplary execution of intricate details that will impart the composition with a Midas’ touch.” 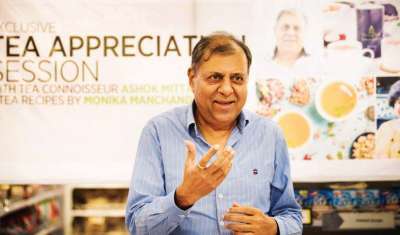 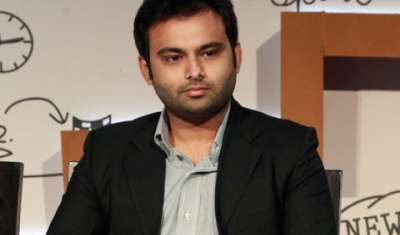