The other three contenders to put their hat in the ring are Peepul Capital, Sadananda Maiya and Akashika Foods, a consortium of Maiyas' vendors. 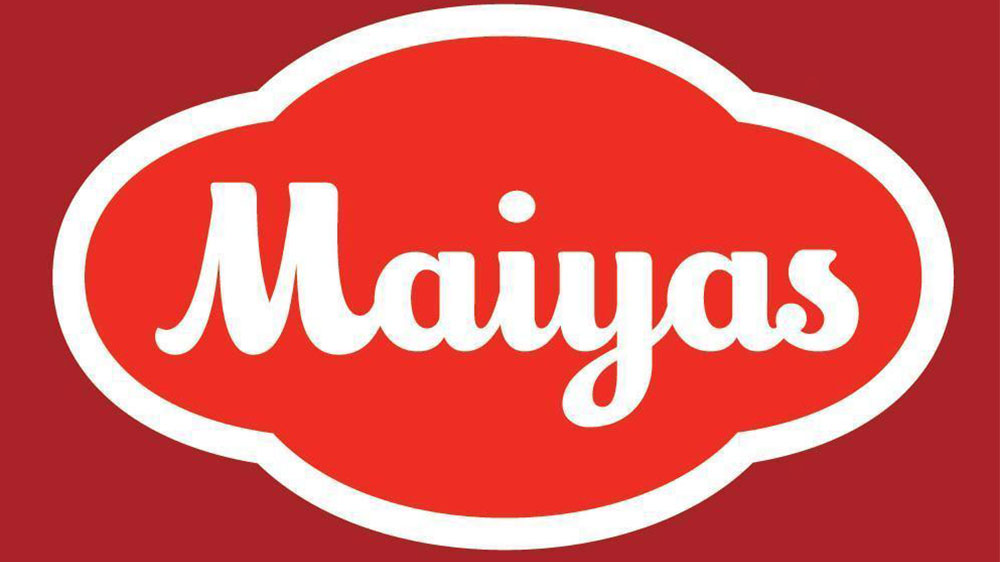 The interest of MTR to resurrect Maiyas is a cruel twist of fate considering it was a brand that was owned by the latter and sold off to Norwegian food company Orkla in 2007.

The National Company Law Tribunal (NCLT) had asked for bids from potential investors for Maiyas Beverages after the company was referred to the tribunal earlier this year following its inability to raise enough funds to continue operations.

The Maiya family owns 40 per cent in the namesake company, with the rest held equally between private equity firms Peepul Capital and Ascent Capital.

The other three contenders to put their hat in the ring are Peepul Capital, Sadananda Maiya in his personal capacity and Akashika Foods, a consortium of Maiyas' vendors. All the six applicants have submitted their interest to Interim Resolution Professional (IRP) and will need to submit a revival plan in January.

"Multiple players in the fray only goes to show that this is a validation of our belief that the business still has a lot of value,” shared Deepak Mittal, Investment Director, Peepul Capital to ET.

Meanwhile, NCLT had suspended the powers of the board and had appointed an IRP whose responsibility it was to manage the company.

The clash between the PE firms and Maiya began last year when the founder refused to bring in follow-on capital as part of a proposed road map. Peepul and Ascent had invested about Rs 280 crore till date with Maiya pumping in another Rs 50-70 crore. There have been differences between the Maiya family and the PE firms on how to take the business forward.

Maiyas' products include snacks, sweets, instant mixes, spices, ready-to-eat foods and frozen foods. Its factory in Bengaluru halted production in April. Its products are out of stock across most retailers. The six-year-old company had around 350 people in its factory alone.