For the first month of the current quarter, same-store sales at Chili's were down 10.9% and were down 44.6% at Maggiano's. 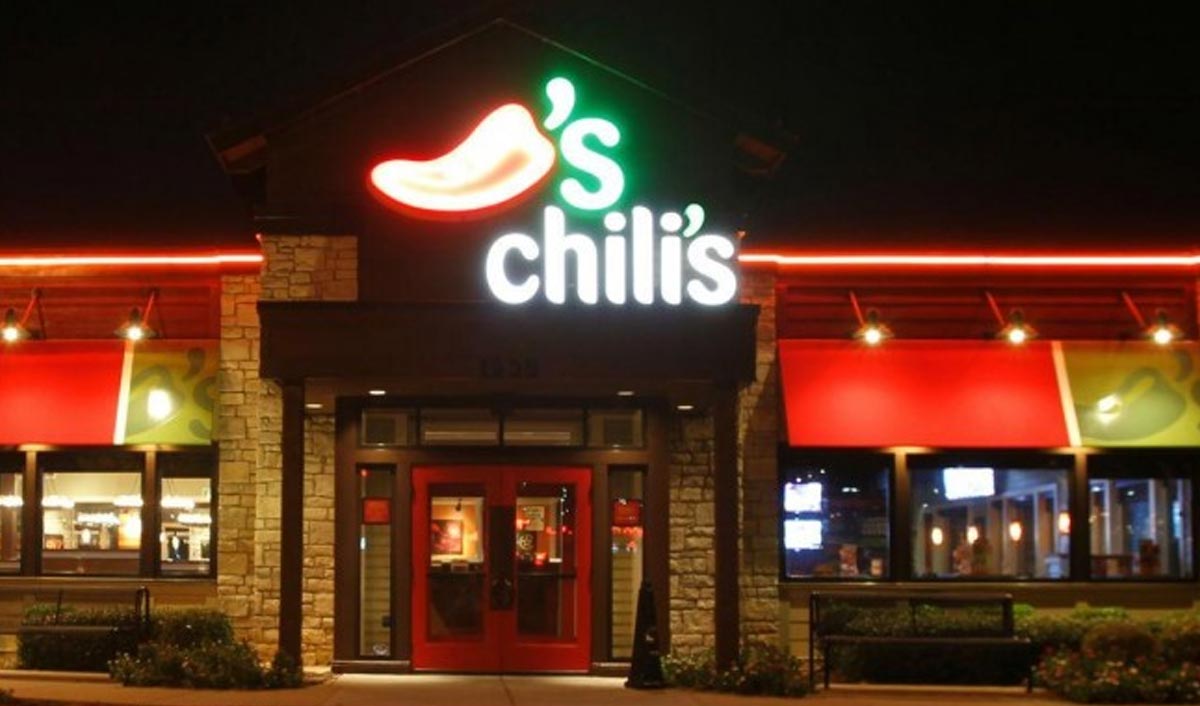 According to Restaurant Business Online Just Wings, was actually the second virtual brand in the pipeline. The company had experimented with “sort of a Mexican” virtual concept that showed some whimsy in its menu and recipes.

“We tested a couple of ideas, and we pretty quickly decided that It’s Just

They are currently delivering wings, curly fries, fried Oreos and the other specialties of It’s Just Wings from over 1,050 units of Chili’s and its sister concept, Maggiano’s.

The report also mentioned that a brand like It’s Just Wings could be franchised to operations outside of Brinker.

May Interest: “Cloud kitchens is the business for the present and the future”

For the first month of the current quarter, same-store sales at Chili's were down 10.9% and were down 44.6% at Maggiano's.

For the full first-quarter, the company expects an adjusted loss of 40 cents to 25 cents a share, compared with the FactSet loss consensus of 60 cents, and overall same-store sales down in the low to mid-teens percentage range.

Dining-in The new normal during covid