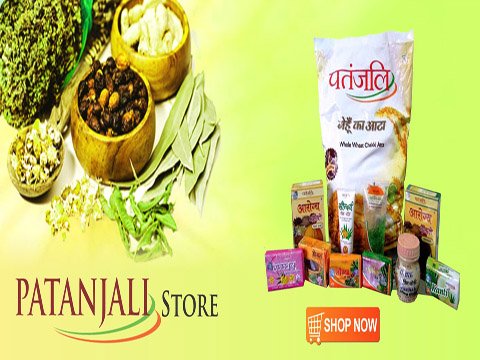 Patanjali spokesperson SK Tijarawala said, “Yes, Patanjali is interested in acquiring Ruchi Soya since we want to make use of their idle installed capacity but we have definitely not placed a bid for Rs 9,000 crore. After examining the company’s vitals and balance sheet, the value of the deal should be at most between Rs 1,800-2,000 crore.”

Patanjali, along with about 20 companies including Emami, Godrej Agrovet, ITC, Aion Capital Partners and global investment firm Kohlberg Kravis Roberts, is learnt to have bid to acquire Ruchi Soya Industries through the ongoing insolvency process under the National Company Law Tribunal (NCLT).

Ruchi Soya’s brand portfolio includes Nutrela, Mahakosh, Sunrich, Ruchi Gold and Ruchi Star. Patanjali Ayurved’s spokesperson said the acquisition was synergistic with the company since it is “swadeshi. Vital resources should be fully utilised and channelised for the benefit of consumers and farmers.”

Ruchi Soya’s debt stood at about Rs 12,000 crore as of December 31, 2017, and lenders dragged the company to the NCLT last year. The company has over Rs 4,000 crore of bad debts written off and a net worth deficit of Rs 498 crore.

Last year, the company had announced 51% stake sale to private equity firm Devonshire Capital for Rs 4,000 crore, but the deal fell through after NCLT admitted the bankruptcy case. The shortlisting of bids is expected next fortnight. Apart from being the country’s biggest edible oilseed extraction and refining company, Ruchi Soya is also the largest player in the cooking oil and soya foods category. It has 24 plants for crushing, milling, refining, and packaging.