Amul to procure milk from 1,000 villages in Punjab

Asserting that there is a huge opportunity of milk processing in the state, Sodhi said Punjab produces 2.70 crore litres of milk and out of which 1.60 crore litres is surplus. 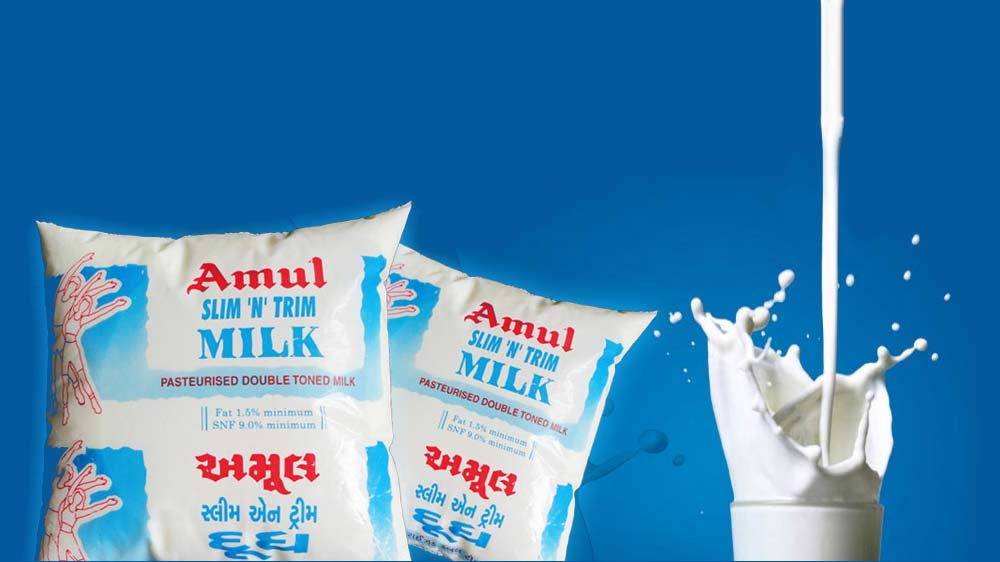 Amul, owned and operated by Gujarat Cooperative Milk Marketing Federation, will procure milk from 1,000 villages in Punjab, a move that is likely to provide of Rs 2,000 crore worth annual benefits to dairy farmers.

The group has also announced the setting up of milk processing facilities in Khamano and Bathinda, reported PTI.

"What we are planning to do is to cover 1,000 villages of Punjab. In each village, we are putting up modern milk testing and weightment and bulk milk cooler system. Each village's investment is around Rs 15 lakh and so 1,000 villages we are going to cover, Rs 150 crore in villages (will be) for only milk procurement," shared R S Sodhi, Md, Amul at the investment summit in the state.

Asserting that there is a huge opportunity of milk processing in the state, Sodhi said Punjab produces 2.70 crore litres of milk and out of which 1.60 crore litres is surplus.

"Out of surplus milk available, 50 per cent is procured by organized sector and of this, 15 per cent is going to cooperative like Verka.

"The balance is procured by companies which are doing commercial business and are not able to give good price. That is why farmers are not producing milk," he said.

"Our endeavour is to provide benefits of value addition to milk producers so framers are encouraged to produce milk," he added.

Sodhi observed that per capita production of milk is highest in Punjab.

"Average per capita production or consumption of milk in India is 300 gram per day per person while in Punjab it is one litre and in Gujarat it is only 500 gram. It is because Punjabi farmers know how to rear animals and fodders," he noted.

Farmers not only produce milk here, they process and market themselves so the benefit of value addition goes back to farmers," he added.

Amul has already set up a milk processing facility in Batala.

Stating that Amul has started going out of Gujarat to give benefits to farmers of other states, he said setting up a venture in Punjab came after he met Union Food Processing Minister Harsimrat Kaur Badal and Punjab Deputy Chief Minister Sukhbir Singh Badal last year.