Starbucks removes plastic straws from all outlets in Indonesia

The coffee chain expects that this move will reduce over 30 million plastic straws annually. 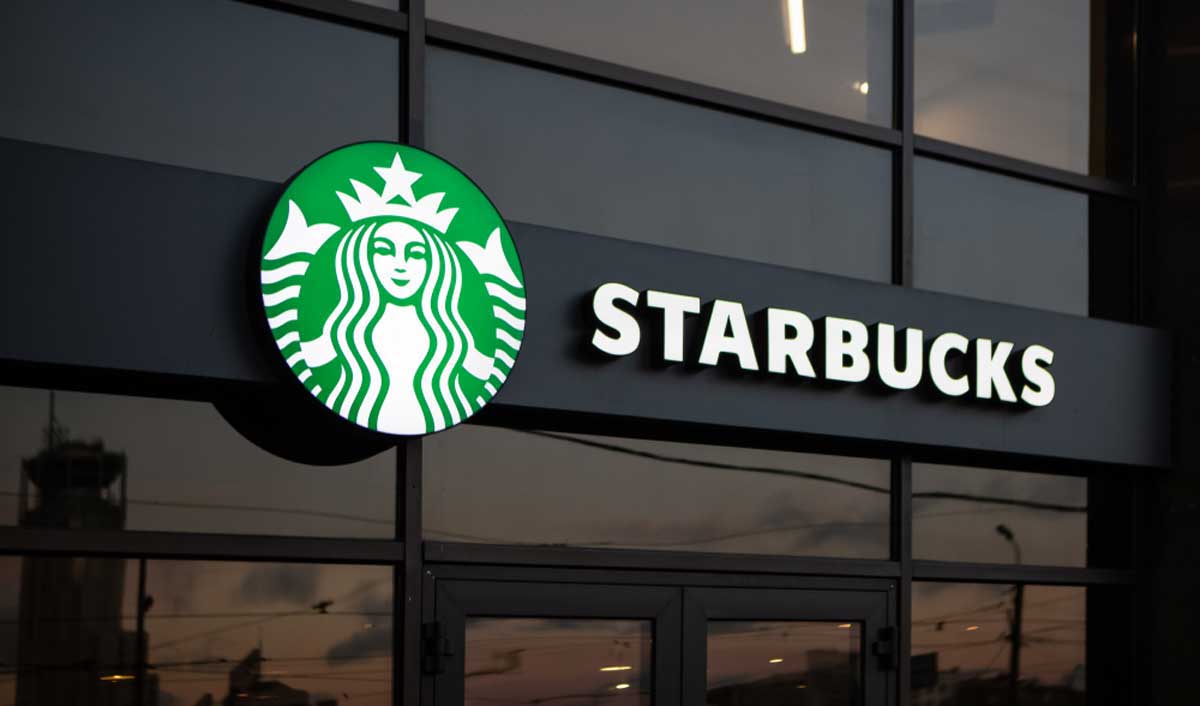 Starbucks will replace plastic straws with paper straws from all its outlets in Indonesia, starting from this month. The coffee chain expects that this move will reduce over 30 million plastic straws annually.

With this initiative, PT Sari Coffee Indonesia will be proactively disseminating the use of "For Here" glass for every drink that consumed in the Starbucks outlet. However, for drinks consumed outside the outlet, "Bring Your Own Tumbler" program that has been running for 11 years will be increasingly encouraged.

Anthony Cottan, the Director of PT Sari Coffee Indonesia, said, “As a part of the community, we strive to support the programs and movement, including the movement to reduce waste in Indonesia. Greener Nusantara is an initiative to support the mission, as well as one form of our responsibility to the environment.”

Andrea Siahaan, Senior General Manager of PR & Communications, PT Sari Coffee Indonesia, stated, “Reducing plastic straws is a great step forward. Reducing the use of plastic straws in more than 430 Starbucks outlets in Indonesia is a step that creates a real impact. We will continue to disseminate and invite customers to reduce plastic waste.” 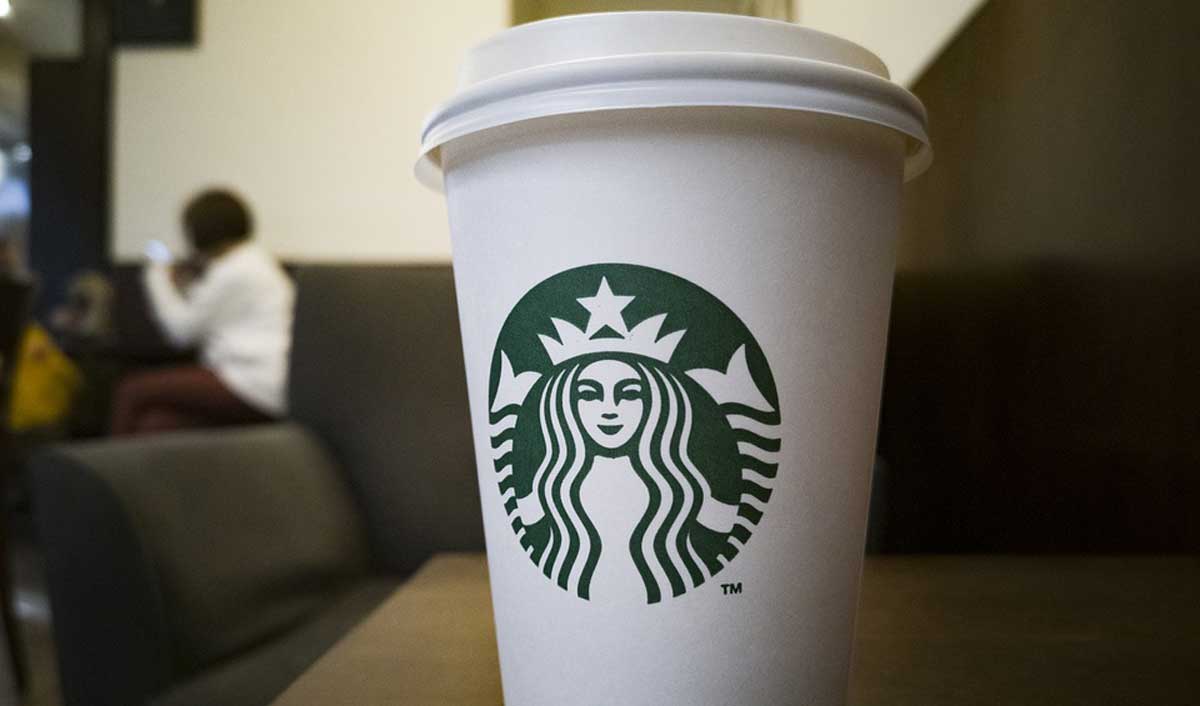 Stopping the provision of plastic straws

Apart from stopping the provision of plastic straws, Starbucks Indonesia has also unveiled other initiatives to reduce disposable cup usage, namely For Here glass and Bring Your Own Tumbler.