Drawing Parallels between the strategies of Chai Point and Luckin Coffee

Short Description
Chai Point not only sells the beverage at its stores, but is also actively selling its packaged products both online and offline 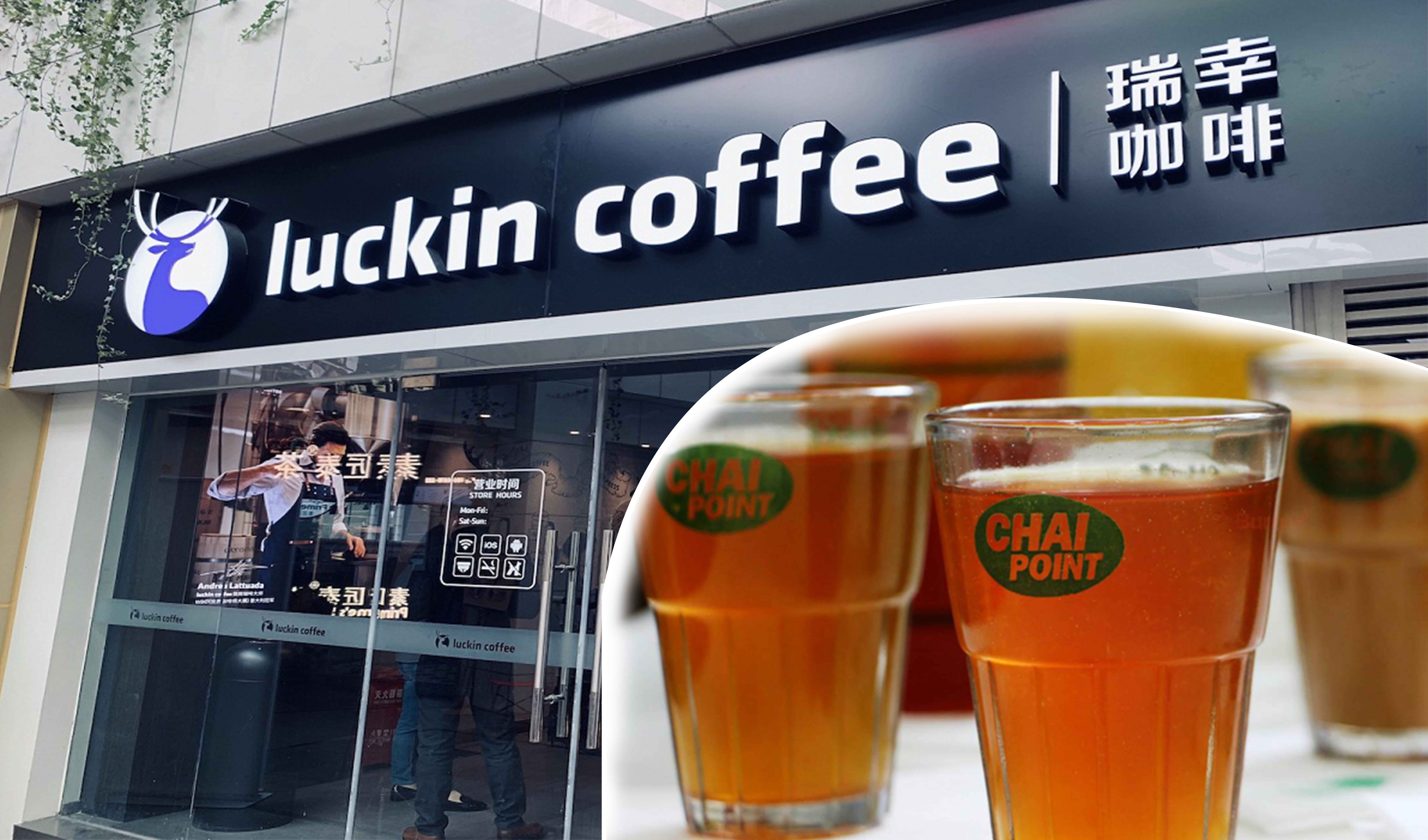 Years ago, who would have thought that chai being a household beverage can be sold in an organized restaurant business. However, with the support of investors, for Quick Service Restaurants (QSRs) selling chai has become possible and a profitable business.

India’s largest tea startup, Chai Point in India has its own success story. The company not only sells the beverage at its stores, but is also actively selling its packaged products both online and offline. The co-founder Amuleek Singh Bijral who is a Harvard graduate is expanding the business the way nobody did in India. It has around 150 stores across 8 cities, around 3000 dispensers across 16 cities and does over 300,000 deliveries per month in the country.

Meanwhile, Luckin Coffee, which is valued at around $2.9 billion, has grown exponentially in just three years by applying key profitable strategies like dependence on technology, focus on deliveries and low cost asset model. Similarly, Chai point, which is  heavily dependent on technology for its operations, witnesses most of the revenues coming from its dispensers.

Luckin Coffee in China relies heavily on technology to cut down on its costs. It does not operate on cash and all its payments are done through its Luckin app only. Similarly, Chai Point, being India’s largest organized Chai retailer has consistently stayed ahead of the curve in the country by using technology to solve the issues of accessibility and convenience. It uses its own cloud based platform called Shark, which helps in billing and tracking in all its outlets across the country. While for the corporate services, it uses BoxC.in, which provides IoT enabled automatic dispensers to the offices.

Earlier in January, Luckin observed the untapped growth in vending machine services and therefore announced its expansion through asset-light vending machines to cover a bigger market share in China. Chai point bets heavily on its internet based vending machines. The company observed that while vending machines are available widely in the country, there was no one who is selling ioT based dispensers. Currently, Chai Point sells about 6 lakh cups daily of which 4 lakh cups are contributed by the BoxC dispenser mechanism alone. BoxC contributes about 38-40% of Chai Point’s overall revenue. Revenues through delivery and its offline retail cafes are pegged at about 25% and 35% respectively, Economic Times reported.

Luckin Coffee stores are data-driven and involve minimal staff requirements. These stores are smaller in size (Like booths) and therefore can be started quickly. Luckin Coffee does not operate out of the café model and it only offers online and offline pickups and deliveries. With the emergence and growth of food aggregators in India, delivery based restaurants are looking to tap this opportunity, which in return helps them to get customers at lower costs. “A few years ago, the quantum of delivery sales from aggregators for Chai Point were negligible. Today delivery via aggregators accounts for 75% of the company’s total deliveries. The chain has 150 stores, of which 10% to 12% are dark kitchens, told Amuleek Singh Bijral, co-founder and CEO at Chai Point to Mint. 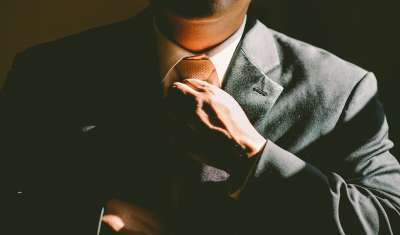 This Restaurant Draws Flak Because of its No Ethnic Wear Policy 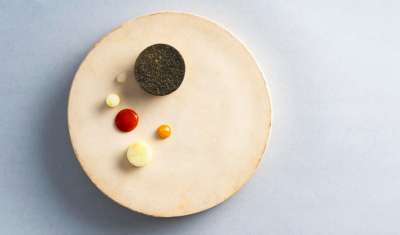