Kraft Likely to wind up Cheese biz From Indian market

According to the company’s expectations, Kraft cheese, which was launched with the ‘Say Cheese’ campaign, has not performed in the Indian Market. 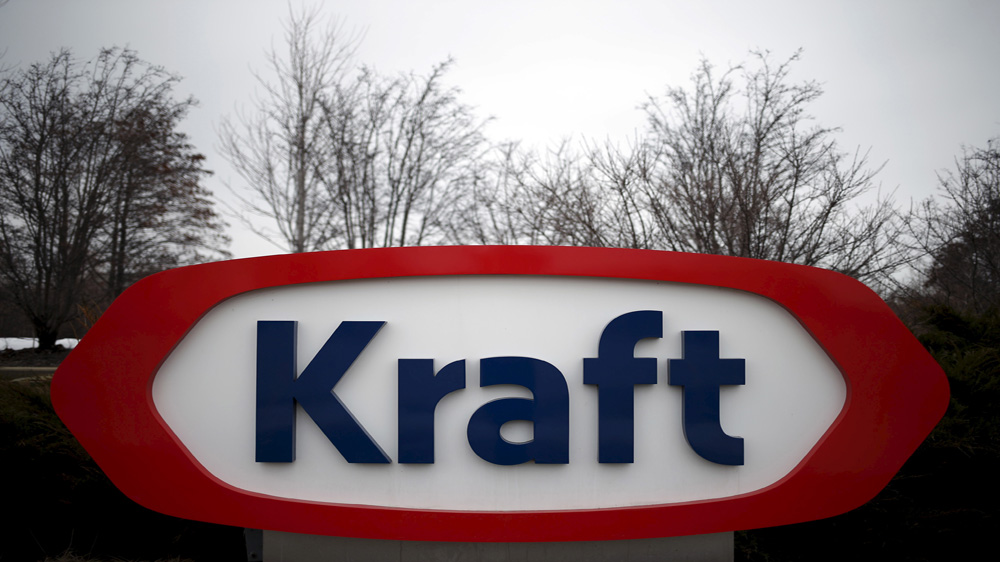 America’s No.1 cheese brand Kraft seems to be pulling out from Indian retail market as the cheese maker has not refilled the stock in the stores for a few months. Kraft Heinz India continues to invest in Complan, its milk drinks brand, for which it has roped in Sourav Ganguly as brand ambassador.

Multiple sources in the industry and trade said the company is withdrawing from the cheese market here. The development comes a few months after French foods giant Danone announced its exit from the dairy in India. In response to TOI’s query on Kraft Heinz’s withdrawal from the Indian cheese market, a spokesperson responded, “Kraft Heinz has no comments.”

The Kraft Heinz Company is the fifth-largest food and beverage player in the world with several billion-dollar brands, which include Planters, Jell-O, Capri Sun, Classico, Kool-Aid, Lunchables, Maxwell House, Ore-Ida, Oscar Mayer and Philadelphia. The $26-billion company was formed by the merger of Kraft Foods Group and Heinz in 2015.

Although the company has not officially communicated its plans on cheese to distributors, trade sources said, as of now, Kraft Heinz is not taking further orders for production of cheese in India.

According to the company’s expectations, Kraft cheese, which was launched with the ‘Say Cheese’ campaign, has not performed in the Indian Market. The brand was priced at a near 40% premium to existing brands like Amul and Britannia, which, industry observers said, could have been counter-productive.

On the other hand, Gujarat Cooperative Milk Marketing Federation (the maker of Amul) and Parag Milk Foods (owner of Go Cheese) are expanding their production capacities to cater to the growing demand.

Branded cheese is a roughly Rs 2,000-crore market in India, growing at 10-12% annually. Amul is the leading brand with a volume share of around 71%, followed by Britannia (about 17%) and Parag Milk Foods (around 6%).