Coke has mandated Citi to help them in the competitive bidding process expected to launch next week. 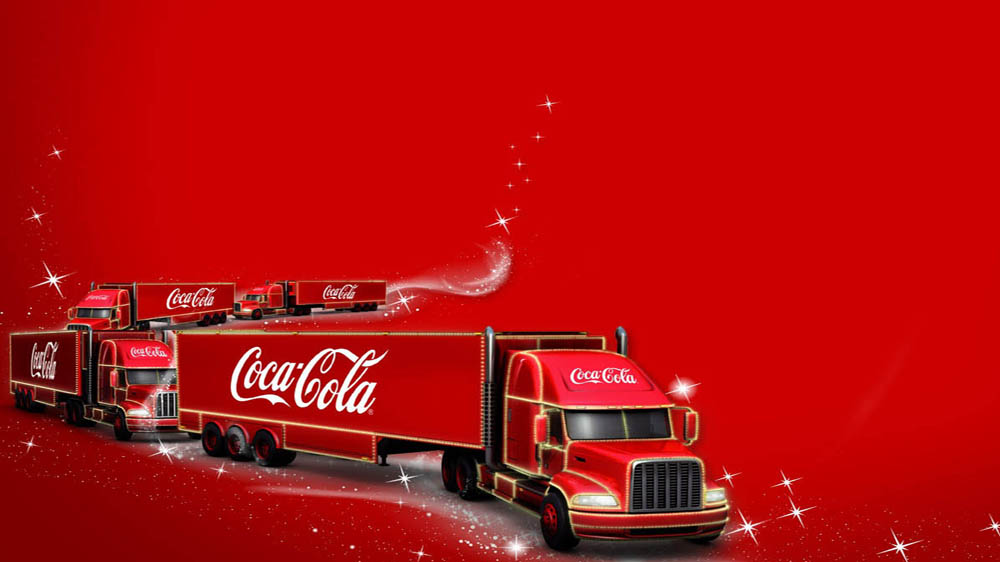 Coca-Cola is set to join global consumer food giants Nestle, Danone and Hindustan Unilever and others in the $4-billion-plus pursuit to buy GlaxoSmithKline’s consumer nutrition business, people close to the development said.

This marks an entirely new foray for the Atlanta headquartered firm and could give it bandwidth to play in the pure health-nutrition space aimed primarily at children, these people added. Coke has mandated Citi to help them in the competitive bidding process expected to launch next week.

“The evaluation work had begun even though the sale process is yet to formally launch. It will be a large transaction, so work has already begun,” said an official involved, on condition of anonymity as the discussions are in private domain. “This also marks the company’s return to big bang M&A in a market like India.”

Coke acquired Parle’s stable of brands in the early 1990s including the popular Thums Up and gained access to its nationwide bottling and distribution infrastructure, thereby getting a strategic advantage over others. This was the first and only transaction by the company in the country.

With consumer beverage preferences changing swiftly in favour of low-sugar or functional options such as juice and juice drinks, flavoured water, dairy-based beverages and tea, the Atlanta-based company has been accelerating portfolio expansion beyond its core aerated brands.

Coke president T Krishnakumar had said that it would also launch nutrition products including electrolyte hydration drinks to be sold over-the-counter at pharmacies.

“So far we have been very active in the refreshment space; we now want to be a serious player in nutrition,” he had said in an interview. Coke said in its quarterly earnings for the January-March 2018 quarter that it has had three quarters of growth on the back of better distribution and portfolio expansion.

The maker of Thums Up, Minute Maid juice and Kinley water has been stepping up launches in the ‘healthier’ space including no-sugar variants of Coke, Sprite and Thums Up, Vio dairy drink, Zico coconut water, Aquarius fortified water, Fuze iced tea, glucose and fruit juice drink Aquarius Glucocharge and Minute Maid Vitingo for micronutrient deficiency and malnutrition, besides hyperlocal variants of juices and juice-based drinks.

“As a matter of policy we do not comment on any speculative news,” said a Coca-Cola spokesperson. “At this point there is nothing to report on the said matter. We will keep you informed of developments if any.”

Both Coca-Cola and rival PepsiCo, which sell a combined $100 billion a year in drinks and snacks, have tried to reduce reliance on soda and other aerated drinks by acquiring new products, particularly in faster growing drinks categories such as water or tea.

However, another top official said buying Horlicks wouldn’t be the ideal fit for a company which is looking to rapidly reduce sugar across its portfolio.a

These products had a combined revenue of £550 million in 2017, with India contributing most of it. However, in March the company decided to review and potentially sell the nutrition products business to fund the $13-billion buyout of Novartis’ stake in a consumer healthcare JV.

The review will also include an assessment of the parent’s 72.5% stake in GSK Consumer in India. The current market cap of the company is Rs 25,544.95 crore.

The outcome of this review is likely by end-2018 which may or may not result in any transaction, eventually, as per the company. Morgan Stanley and Greenhill are advising GSK in the sale.