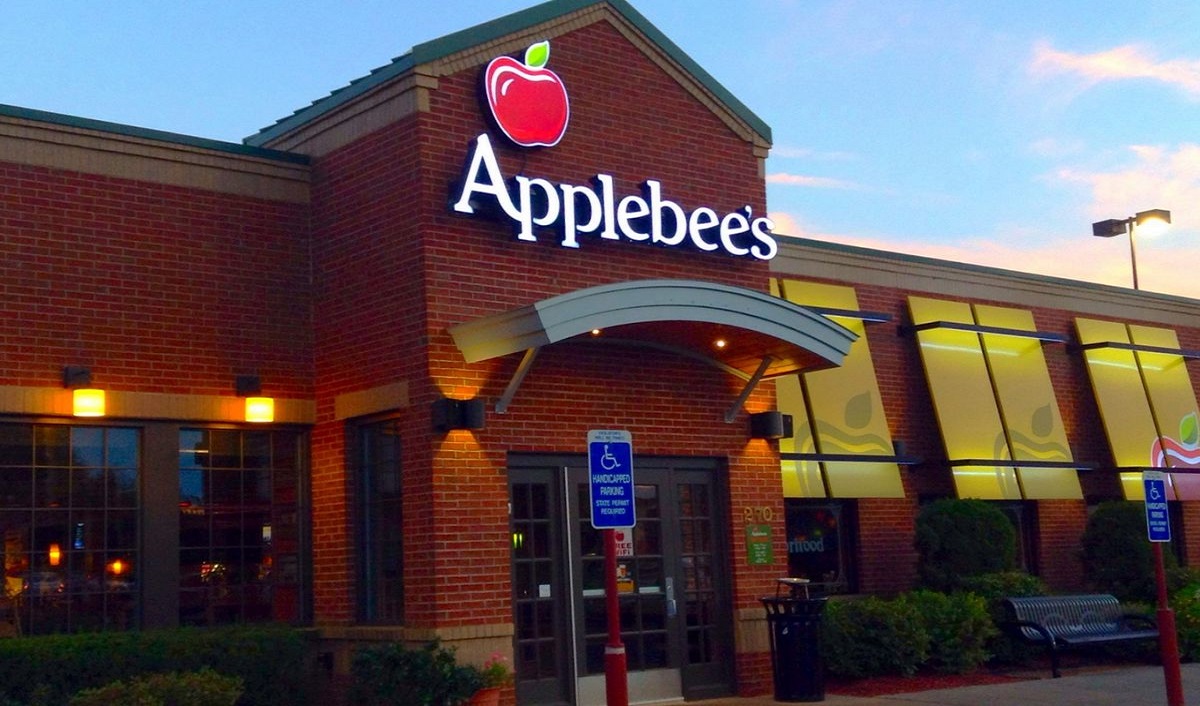 In the recent times, the idea of Ghost Kitchens is becoming popular day by day. With widening Ghost kitchens, our food choices are also widening. Not just this, the popping up of Ghost kitchens are changing the way restaurants operate and customers dine. This changing dynamics matches the growing trend of experiential retail and depicts potential changes that could impact other industries.

Speaking of Ghost Kitchens, we cannot miss out on talking about Applebee’s, the latest Ghost kitchen Bandwagon. According to a recent source, Steve Joyce, the CEO of Dine Brands is hoping to expand Applebees’s presence in underserved cities. In a recent interview he said, “Like everybody else, we're experimenting and going to do some things with ghost kitchens, both doing some ourselves but also potentially joining in with some of the folks that do this as their business,"

Although the specifics of this experiment has not been revealed, yet we know this for a fact that he's considering the Midwest and cities without a strong Applebee's presence. In larger cities where the cost of a physical restaurant might be too great, a smart option would be to establish a ‘ghost kitchen.’

As per franchising is concerned, Steve Joyce said that he would prefer to work with a Franchisee but in case it doesn't meet their requirements, he wouldn’t stop from doing it on his own. 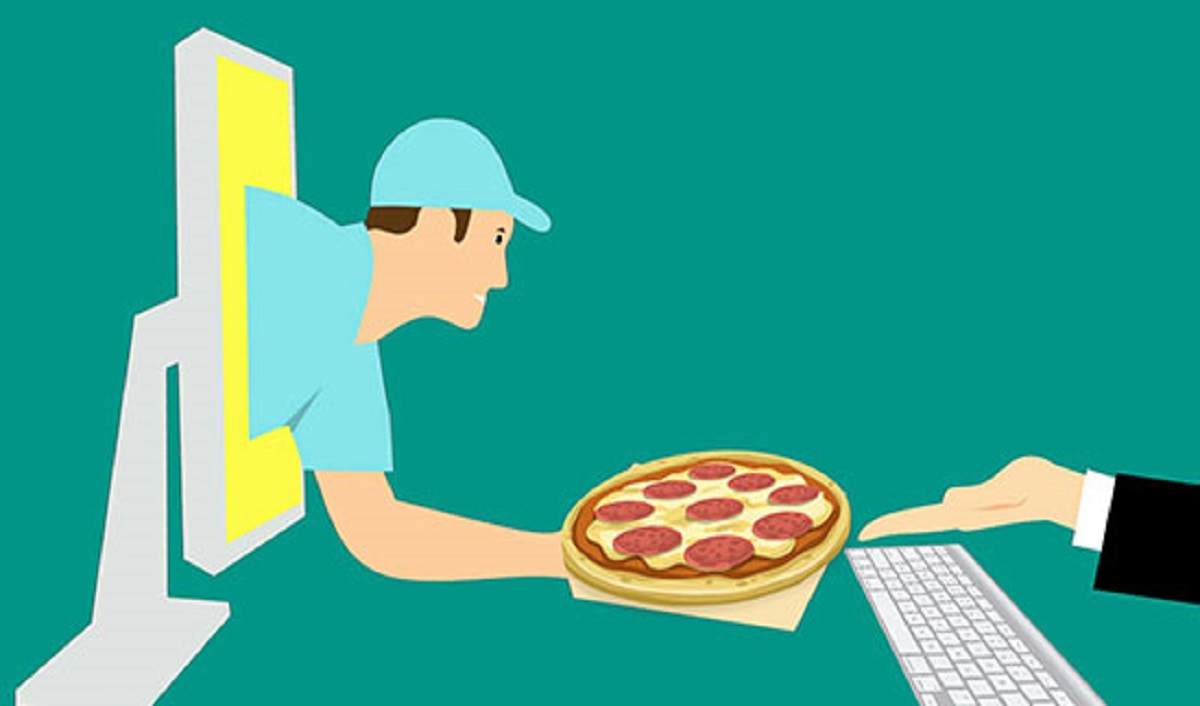 Ghost Kitchens and its Benefits

Ghost Kitchens serve as large kitchens for restaurants to prepare food to deliver to customers. Restaurants can operate out of the same ghost kitchen, either working from the same facility or breaking the space into separate areas. From building a better dining experience to selling personalised and on-demand food, Ghost kitchens in many ways are a beneficial concept.

Modern world of customers crave personalisation and convenience. They value experiences over products. In such a scenario, Ghost kitchens gives them the freedom to customize an experience as per their choice and lets them create exactly what they want.