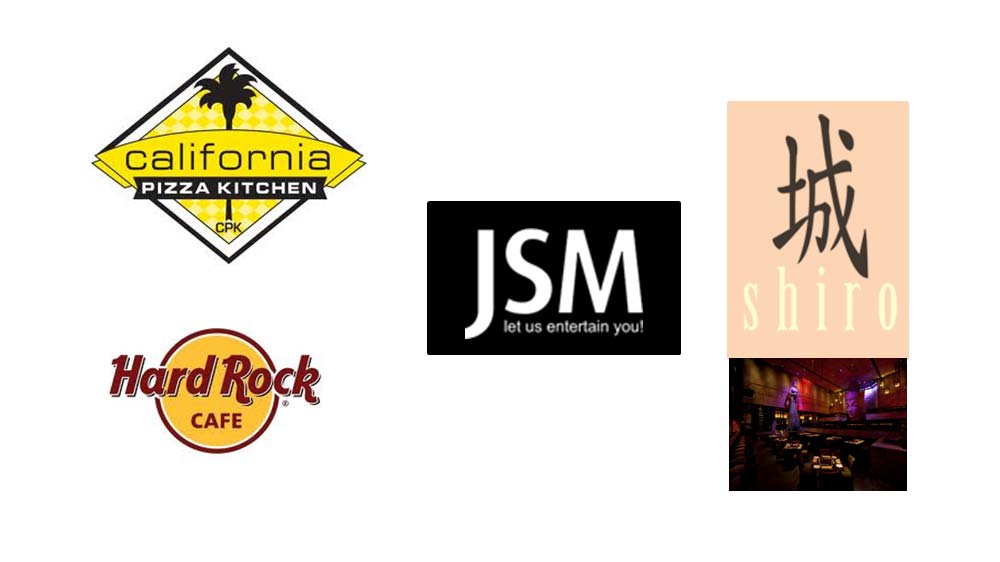 The group is running 19 outlets at present in the country of the different restaurant brands brought to India.

Ms. Anisha Banerji, Vice President-Marketing, JSM Corporation, says, “JSM group is going to open two CPK outlets (as against six at present), one in Gurgaon and Chennai each. There are plans to open three more Hard Rock Cafés , Mumbai (Andheri), Gurgaon and Chennai and one Mai Tai lounge (there are two functional) in Mumbai's Kurla area (in July) and the company may open +91 outlet also. JSM may soon move to non-metro cities over the next two financial years.”

Pinkberry is the latest addition to the JSM group. The American yogurt chain is being launched simultaneously in Mumbai (Pali Hills), Bangalore and Chennai in the first week of July. Mr. Pavan Kalra, Global CFO, Pinkberry, says, “The Company is looking to focus only on the three cities over the next three to five years before expanding to other cities.