The Coke Zero that was being sold at the McDonald’s outlets did not specify that the drink was not recommended for children or for phenylketonurics. 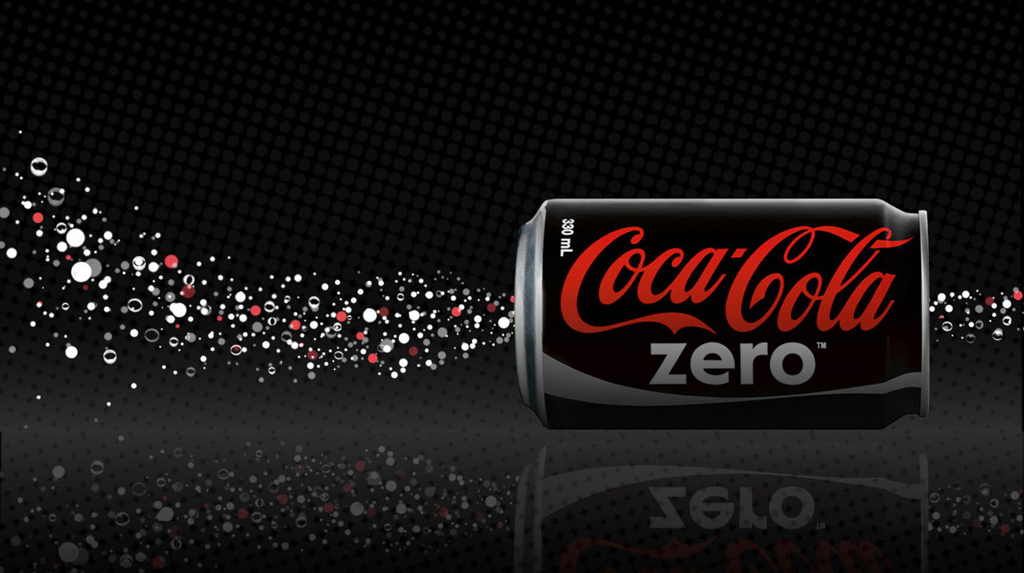 The Maharashtra Food and Drug Administration (FDA) has prohibited McDonald’s from selling Coca Cola Zero across its 60 outlets in the state for violating norms of the Food Safety and Standard Regulations. The order was issued after the MNC was found selling the beverage that contains artificial sweeteners, suspected to cause health problems, without the mandatory warnings.

The FDA action came after a Kolhapur official found that the product was being sold loose to "unsuspecting clients", including children and pregnant women.

The key problem is the presence of two artificial sweeteners— aspartame and acesulfame potassium--suspected to cause obesity, insulin resistance and high BP, among other health impact. Since years of research have failed to establish the components as completely harmless, any product containing them is supposed to carry warnings.

The Coke Zero that was being sold at the McDonald’s outlets did not specify that the drink was not recommended for children or for phenylketonurics.

Dr. Harshdeep Kamble, FDA Commissioner, said, "For the latter, particularly, such a violation can be critical. Phenylketonuria is a rare genetic disorder and those who suffer from it cannot break down phenylalanine, a component of aspartame (one of the sweeteners). Their excess intake can lead to an unusual buildup in the body. Children can suffer from serious neurological deficiencies as a result of consuming the drink unknowingly."

Calling the contravention a "serious one", Kamble said non-adherence of the order can lead to penalties for the company.

Kamble said, "They can sell the Coke Zero cans like most other fast food outlets but not through dispensers."

He clarified the order won’t apply to other beverages as they don’t contain artificial sugar and have necessary permissions.

The drug regulatory body found out during investigations that Hardcastle Restaurants Pvt Ltd, which owns and runs McDonald’s, was procuring a pre-mix from Hindustan Coca Cola Beverages. However, McDonald’s was creating the final product by treating the mix with carbonated water. These sweeteners are also present in Diet Coke, said an FDA official.

A Spokesperson from McDonald's said, "We are compliant with all applicable laws pertaining to usage of loose cups and glasses. For the time being, we have decided to follow the FDA directive.”

The Hindustan Coca Cola, in their response to FDA, had said that they had all the requisite permissions to manufacture synthetic syrups containing artificial sweeteners for dispensers.

Kamble added that both the companies have some sort of an exclusive arrangement as far as the product was concerned as no other food outlet was found selling the drink though a dispenser. He said that Section 34 of the Food Safety and Standards Act empowers the commissioner to issue such a prohibition order. However, the diktat will not be applicable outside Maharashtra.

The FDA, in its order, has quoted a study by the Channing Division of Network Medicine, Brigham and Women's Hospital and Harvard Medical School, Boston, which stated that a daily consumption of diet soda increased the risk of non-hodgkins lymphoma and multiple myeloma in men by 42%. Another study quoted in the report spoke of a link between artificial sweeteners and metabolic abnormalities.